Restoration, Maintenance and Reuse of Nebojša Tower in Belgrade Castle (2009-2011) 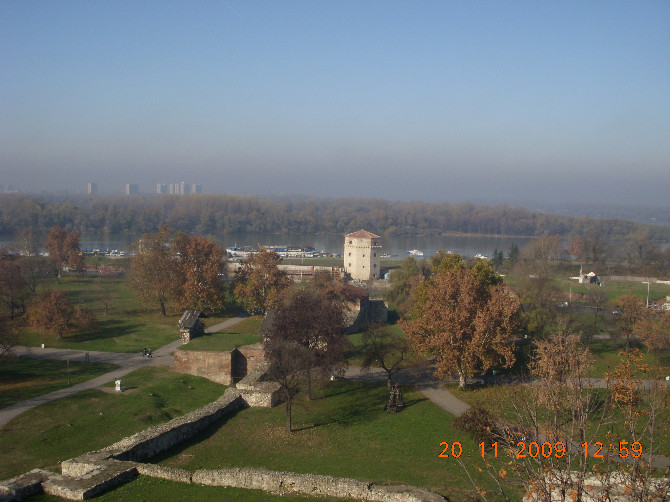 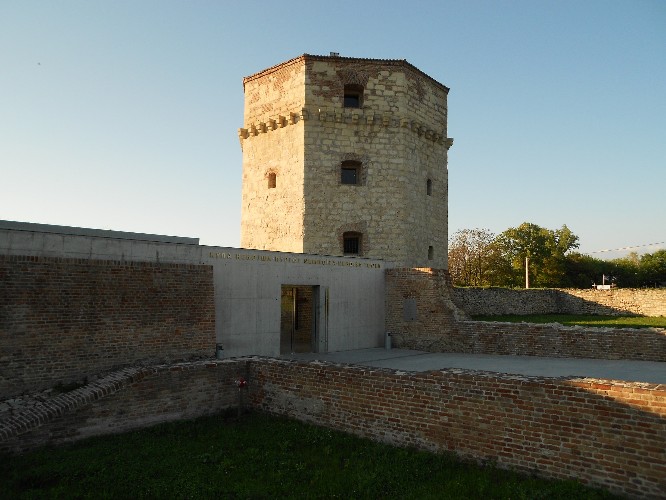 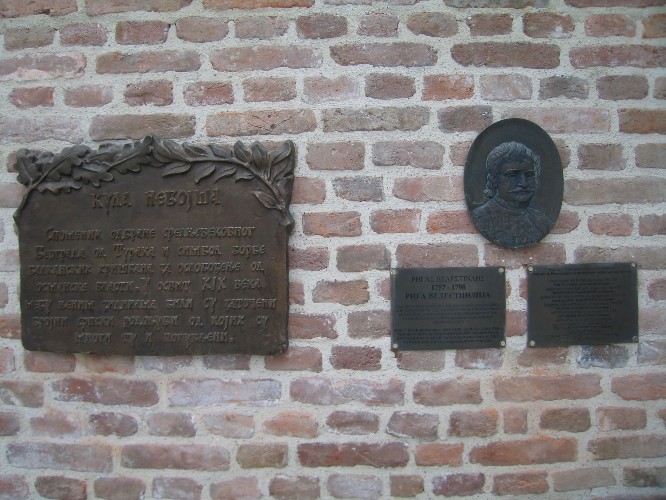 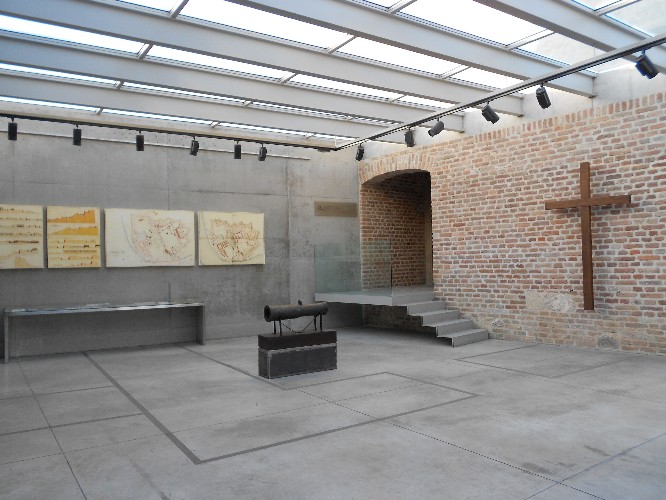 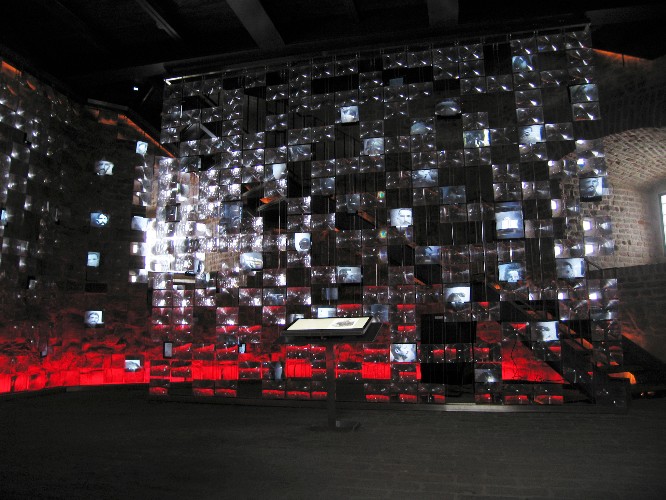 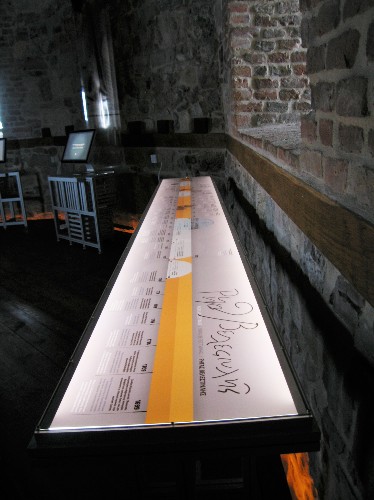 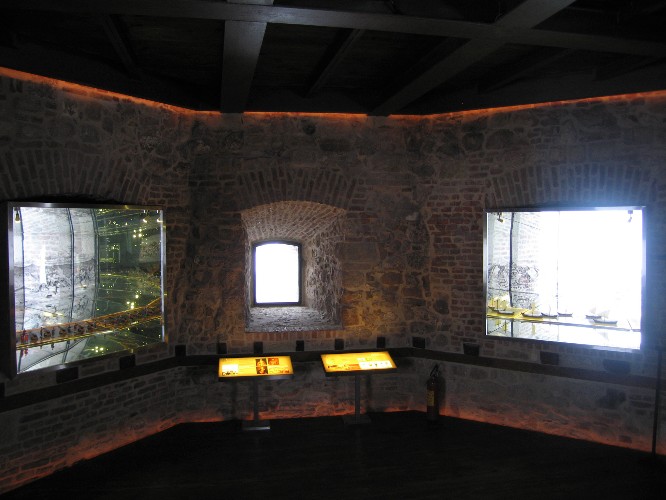 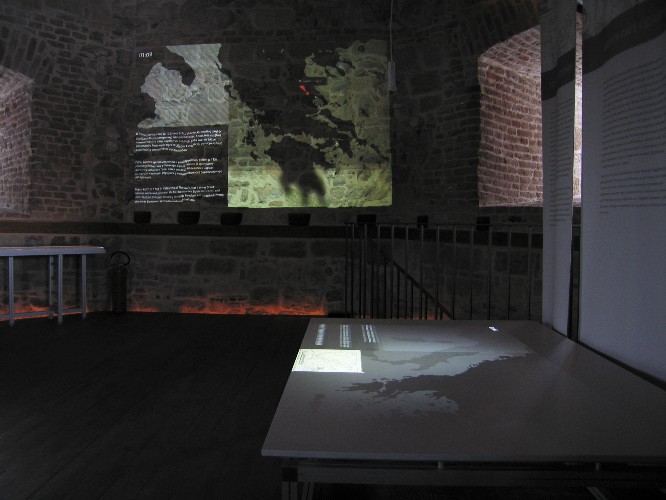 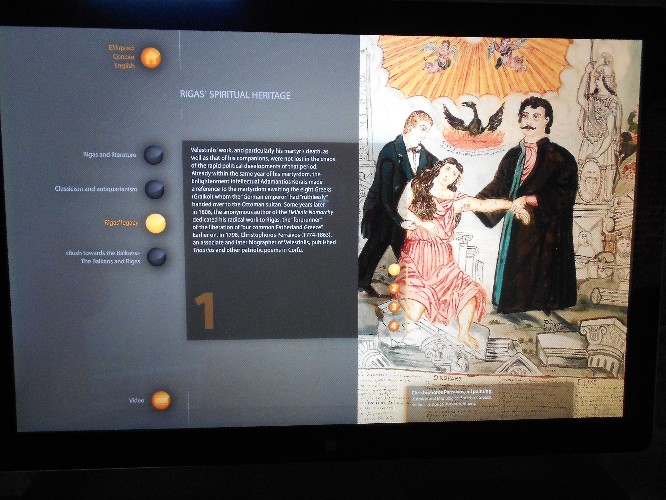 EKBMM, in collaboration with the Municipality of Belgrade, developed a program for the maintenance and restoration and conversion of the riverside Nebojsa Tower (15th century), where the Greek national hero Rigas Feraios was imprisoned and killed with seven of his companions, in a museum-cultural center Riga Feraio, in the history of the Tower and in the liberation struggles of the Serbs and the Balkan peoples in general.

The project was implemented with the co-financing of the Hellenic Aid program of the Ministry of Foreign Affairs, the Ministry of Culture and Tourism and the Greek Parliament on the one hand, the Municipality of Belgrade and the Municipal Enterprise ‘Belgrade Fortress’ on the other. The execution of the project was assigned to the Municipal Enterprise ‘Belgrade Fortress’ under the supervision of a five-member Scientific Council composed of scientists from both countries. The project started in 2009 and was completed in 2011. The inauguration took place on April 29, 2011, in the presence of the President of the Hellenic Republic Mr. Karolos Papoulias at the invitation of his Serbian counterpart Mr. Boris Tadic.

Inside the tower, the EKBMM organized an exhibition dedicated to Rigas Feraios.

The most important part of the report concerns the description of Rigas’ political thought and vision, which was not limited to theory, but was realized in action, which led him to martyrdom. Geographically, this second part moves between Wallachia and Vienna, where Rigas lived and worked.

The exhibition also attempts to highlight Rigas’s rich literary work, which moved in many fields, such as literature, popular science, geography and cartography, theater. In these works, Rigas was inspired by the Greek and European tradition. The course of the exhibition leads to a very interesting section, the tracing of Rigas’s footprint in the following years inside and outside Greece. His reference by other Greek thinkers and revolutionaries of the period, such as “Anonymous Greek” and Korais, the creation of the myth of Rigas among the Greeks after the revolution and finally the “presence” of Rigas in the historical course of the other Balkan peoples, such as the Serbs, the Romanians and the Bulgarians constitute an important exhibition unit.

Museologically, the exhibition moved on three axes: the presentation of Rigas: personality, his work and his influence to the present, the respect of a historical monument and finally the integration of the monument in the modern life of the Serbian capital.

The exhibition was organized with the main feature of the use of multimedia for the development of exhibits in three languages, Greek, Serbian and English. Video, interactive exhibits on screens, hologram, sound and printed surfaces with modern graphic design are the architectural design of the exhibition.

More information and material presented in the exhibition can be found on the website of Nebojsa Tower http://www.kulanebojsa.rs/