Woodcarving Exhibition: “Glances at Traditional Woodcarving Art: from the Past to the Future” (2022) 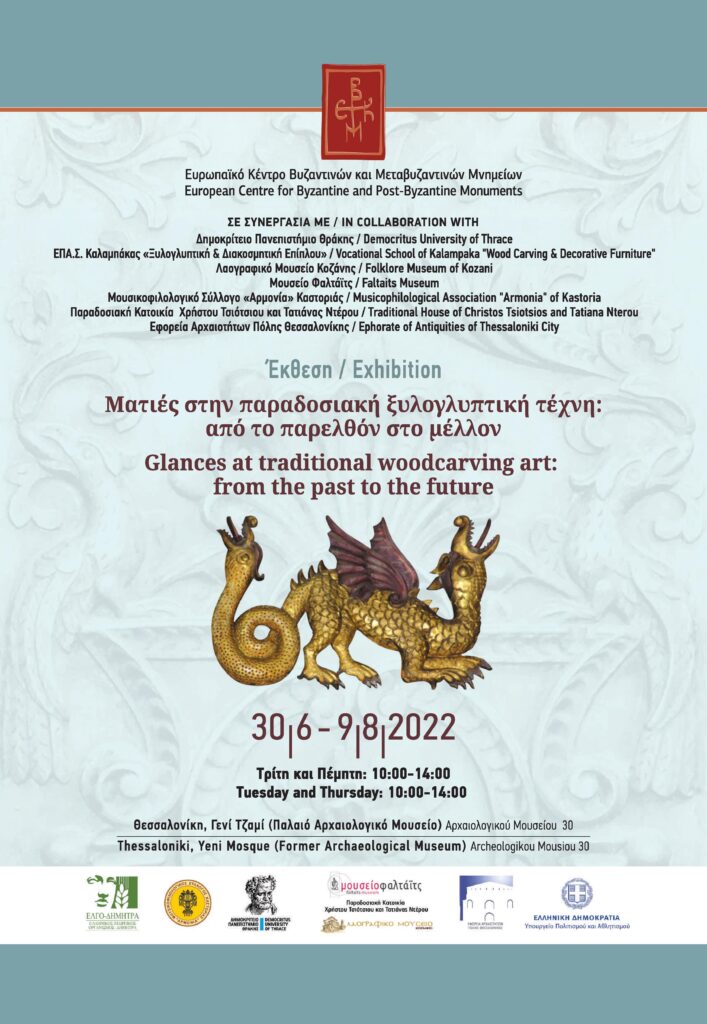 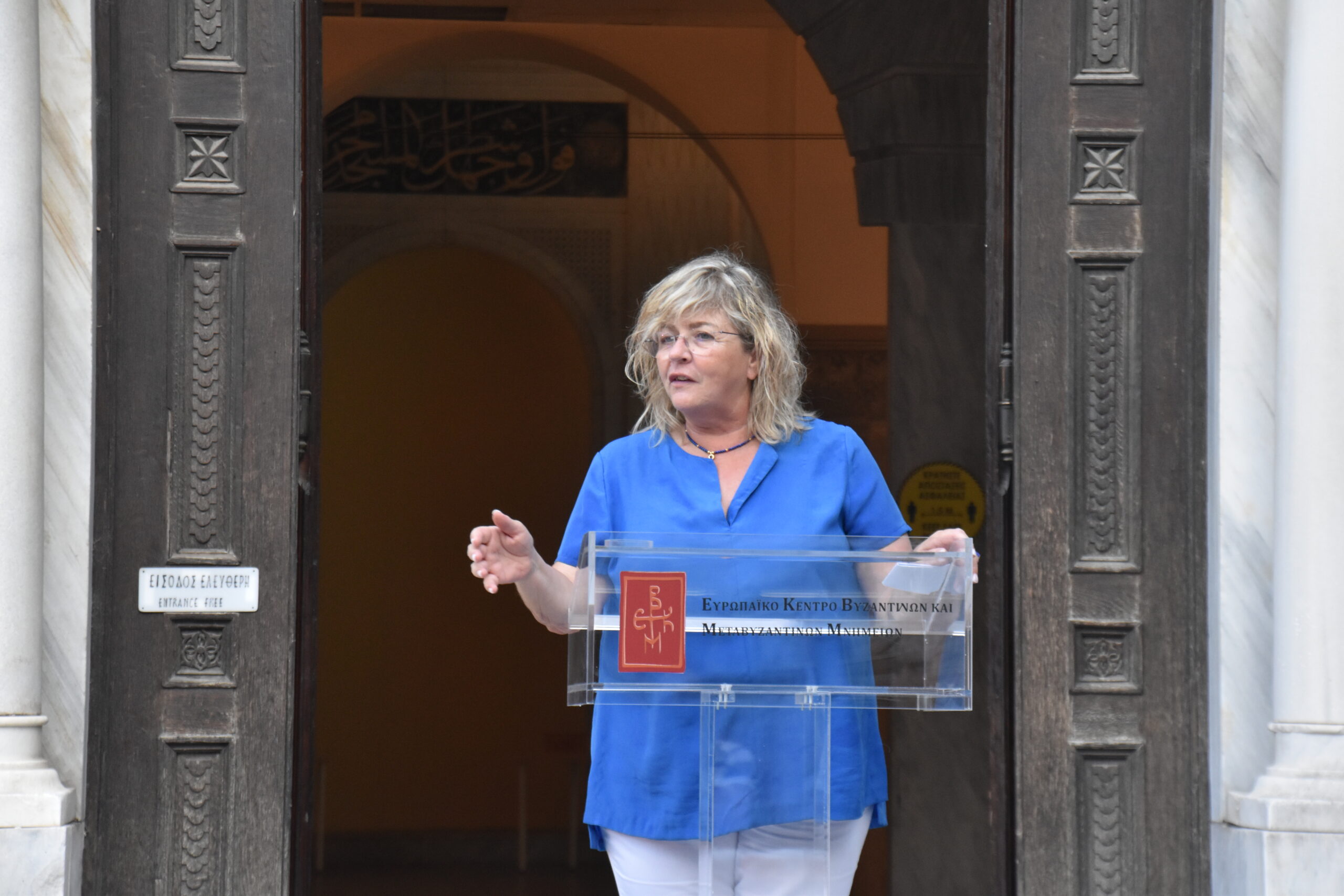 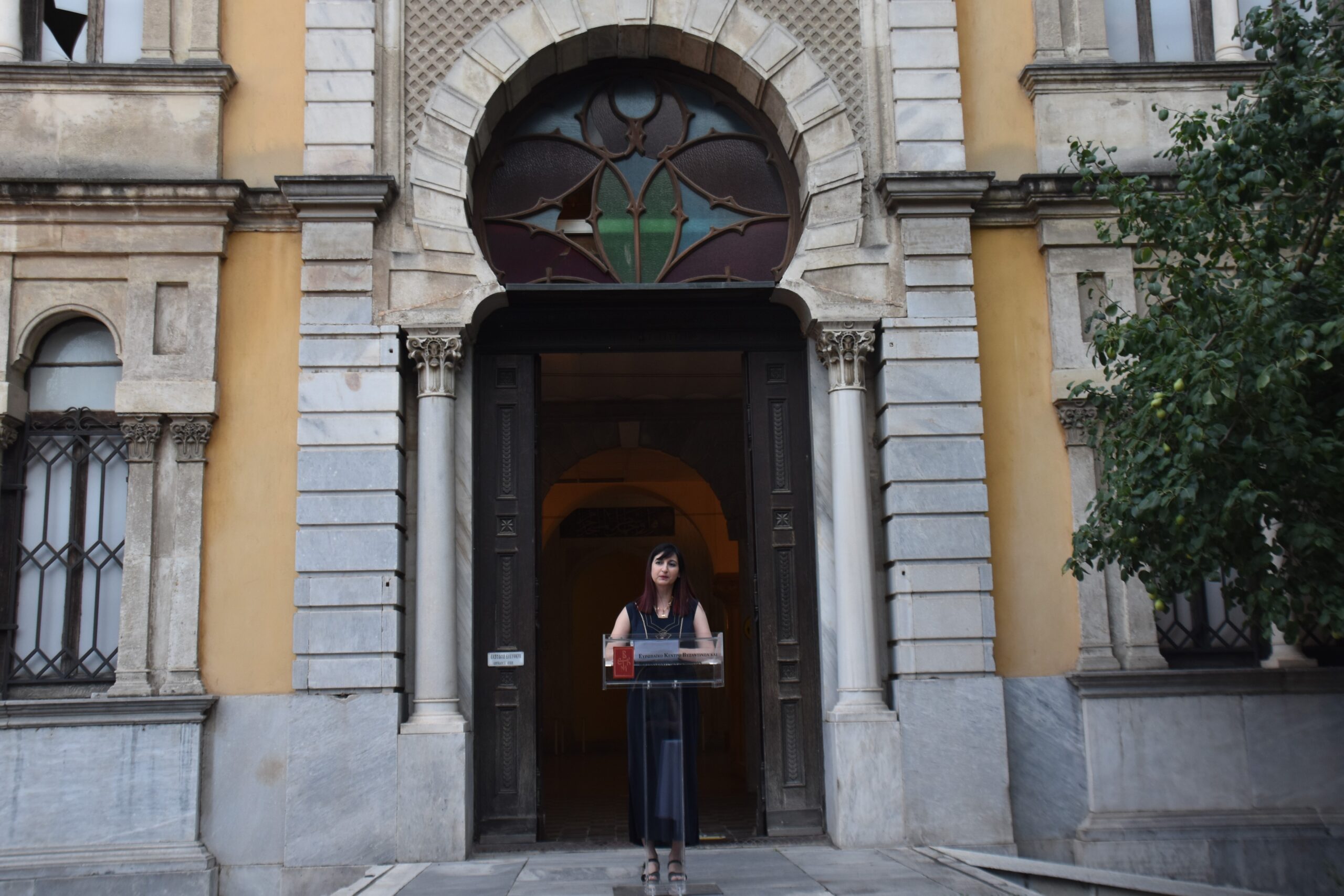 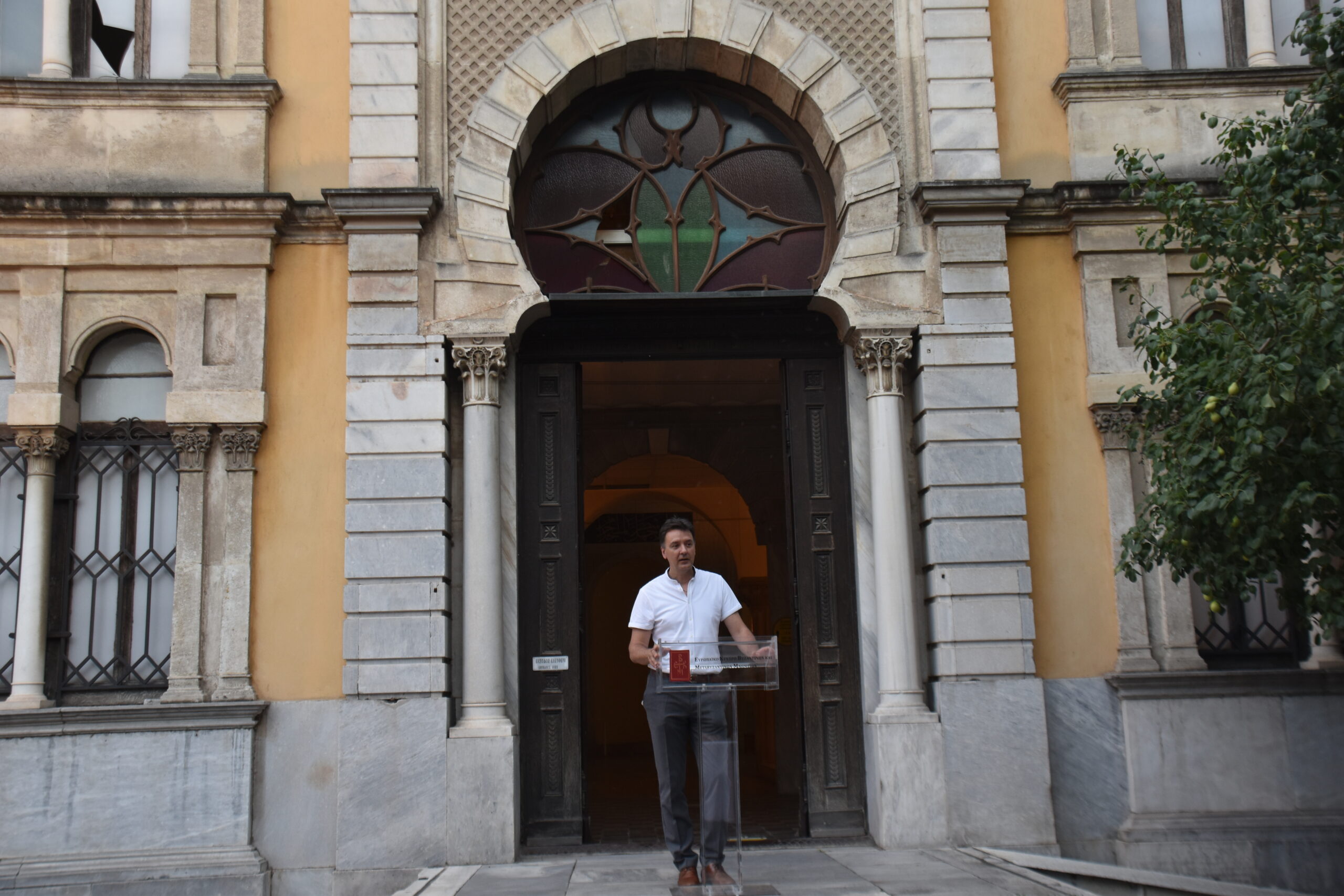 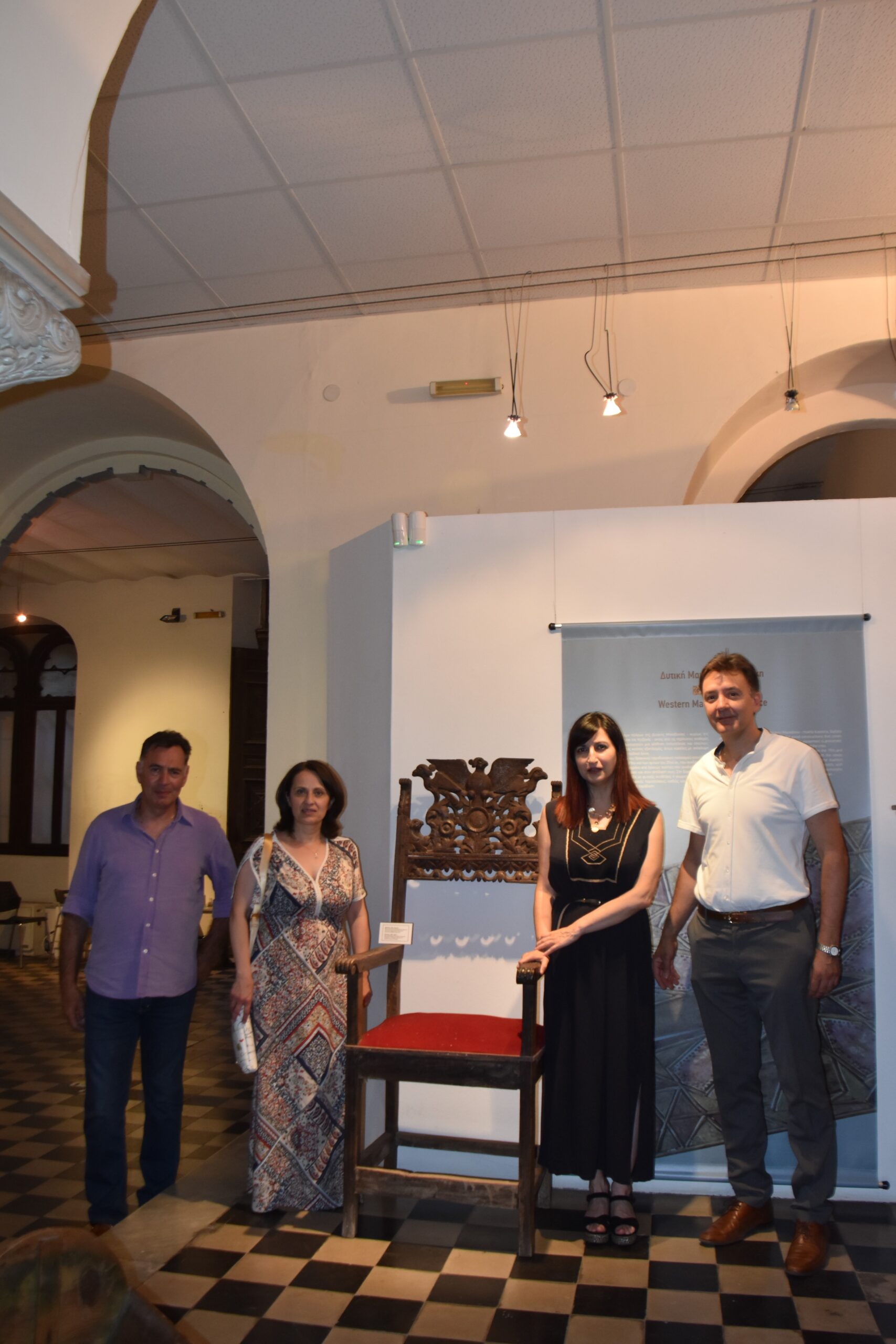 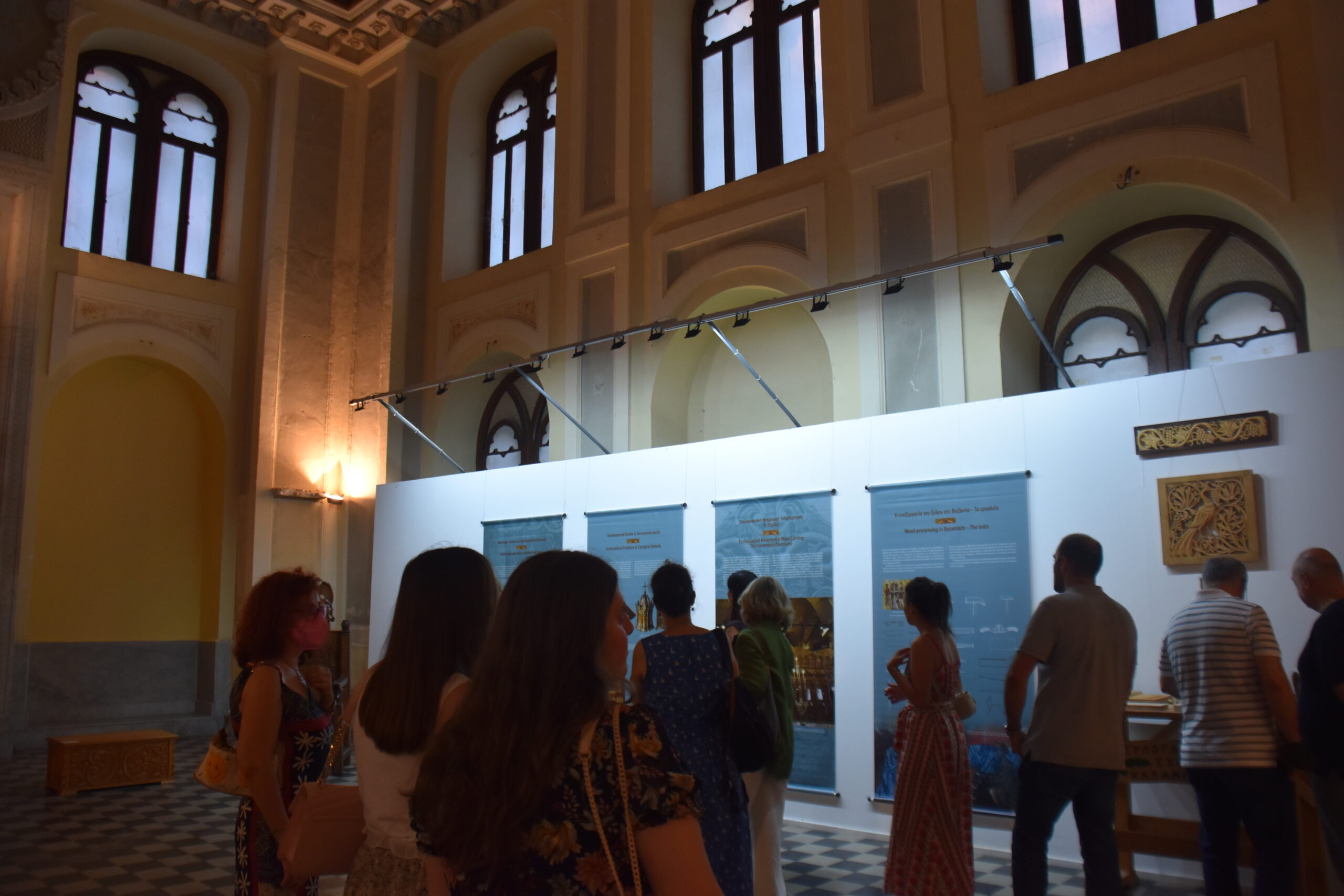 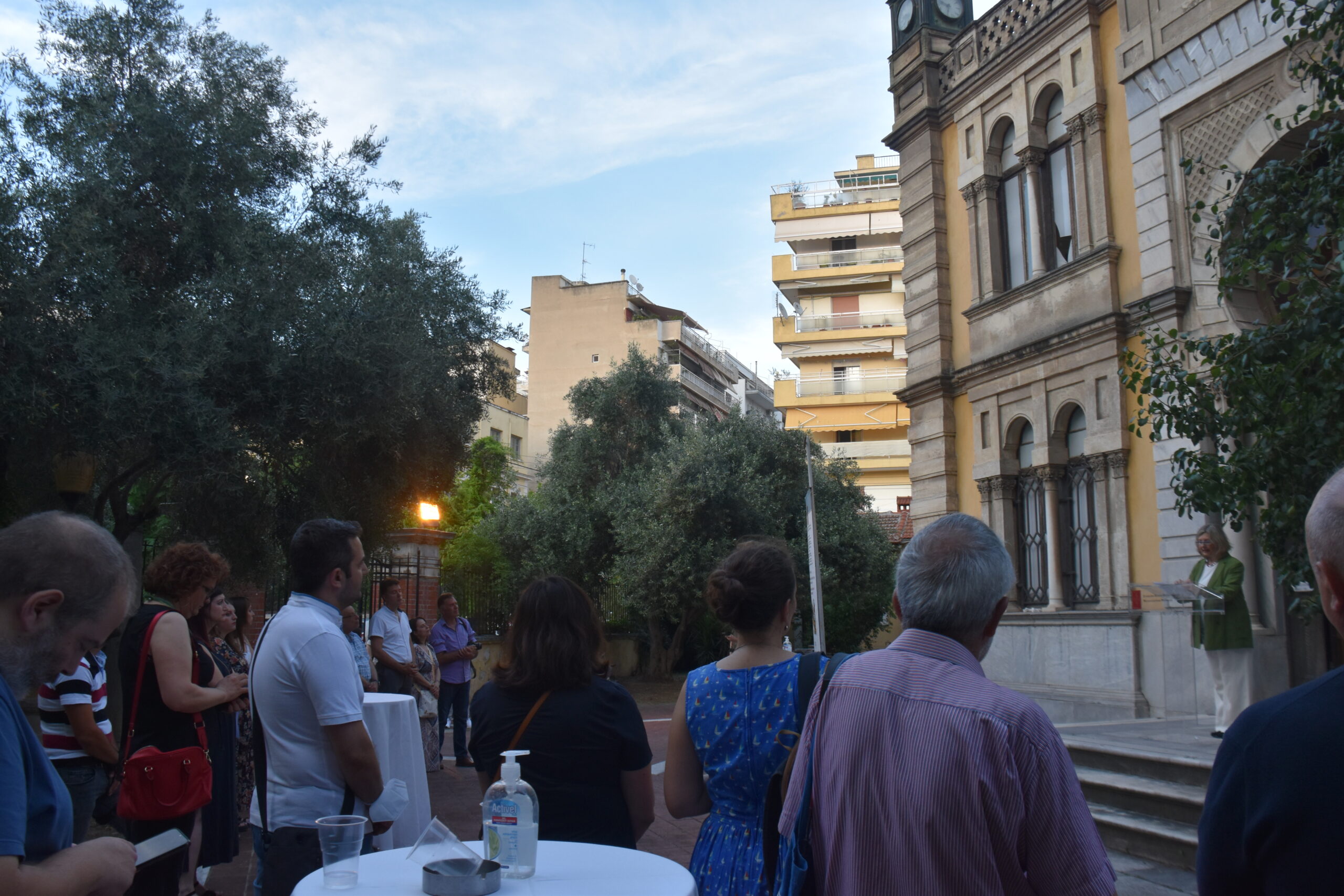 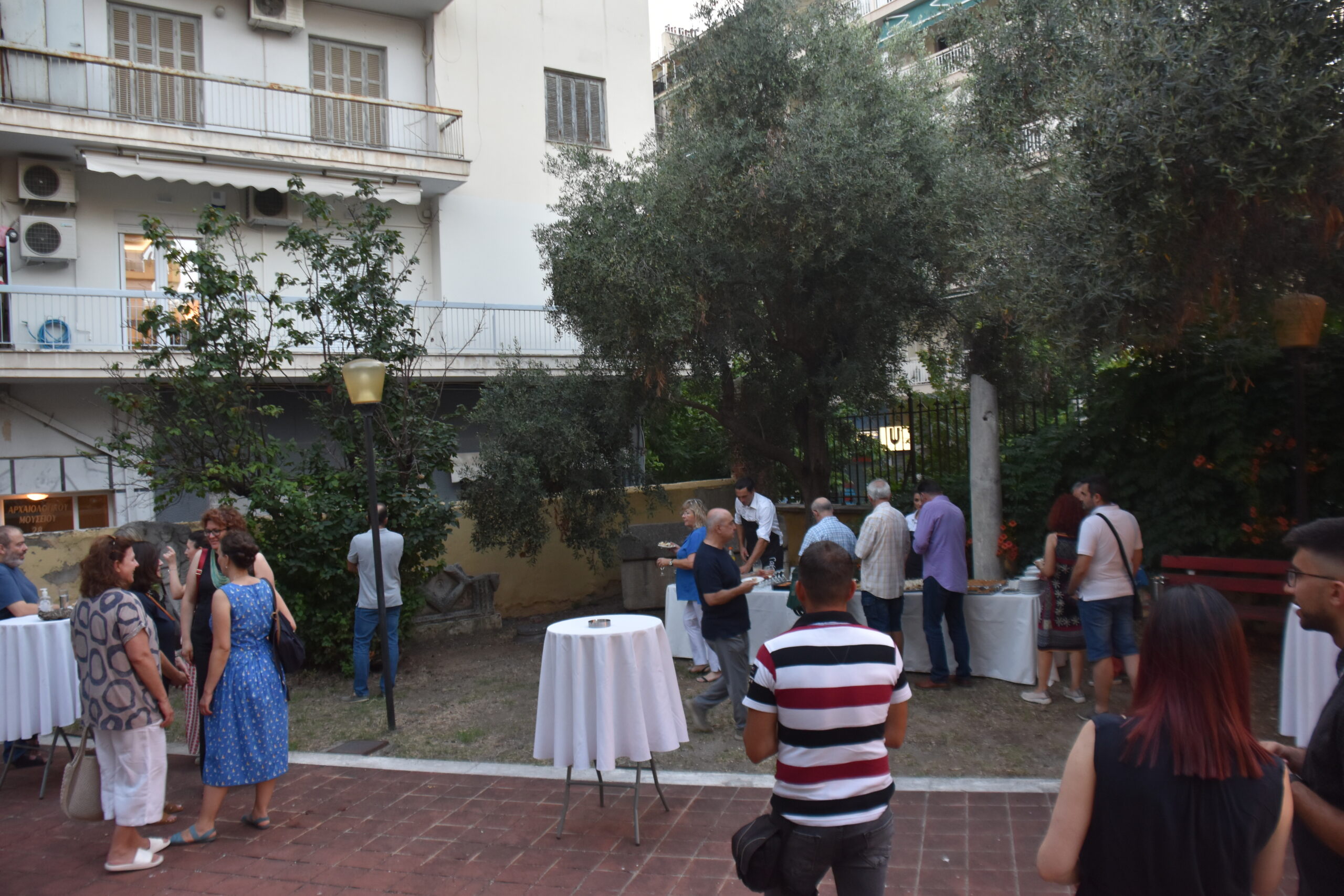 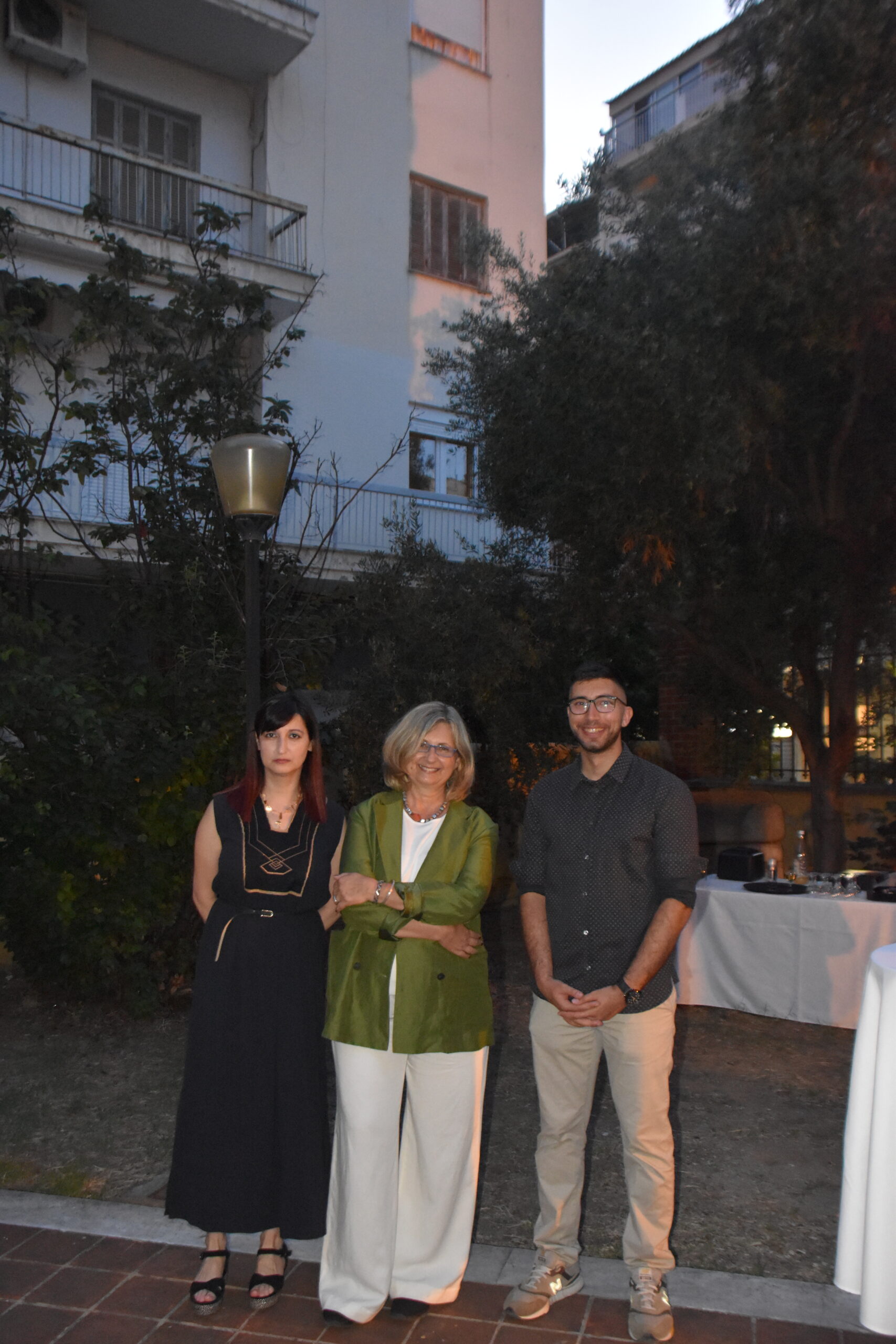 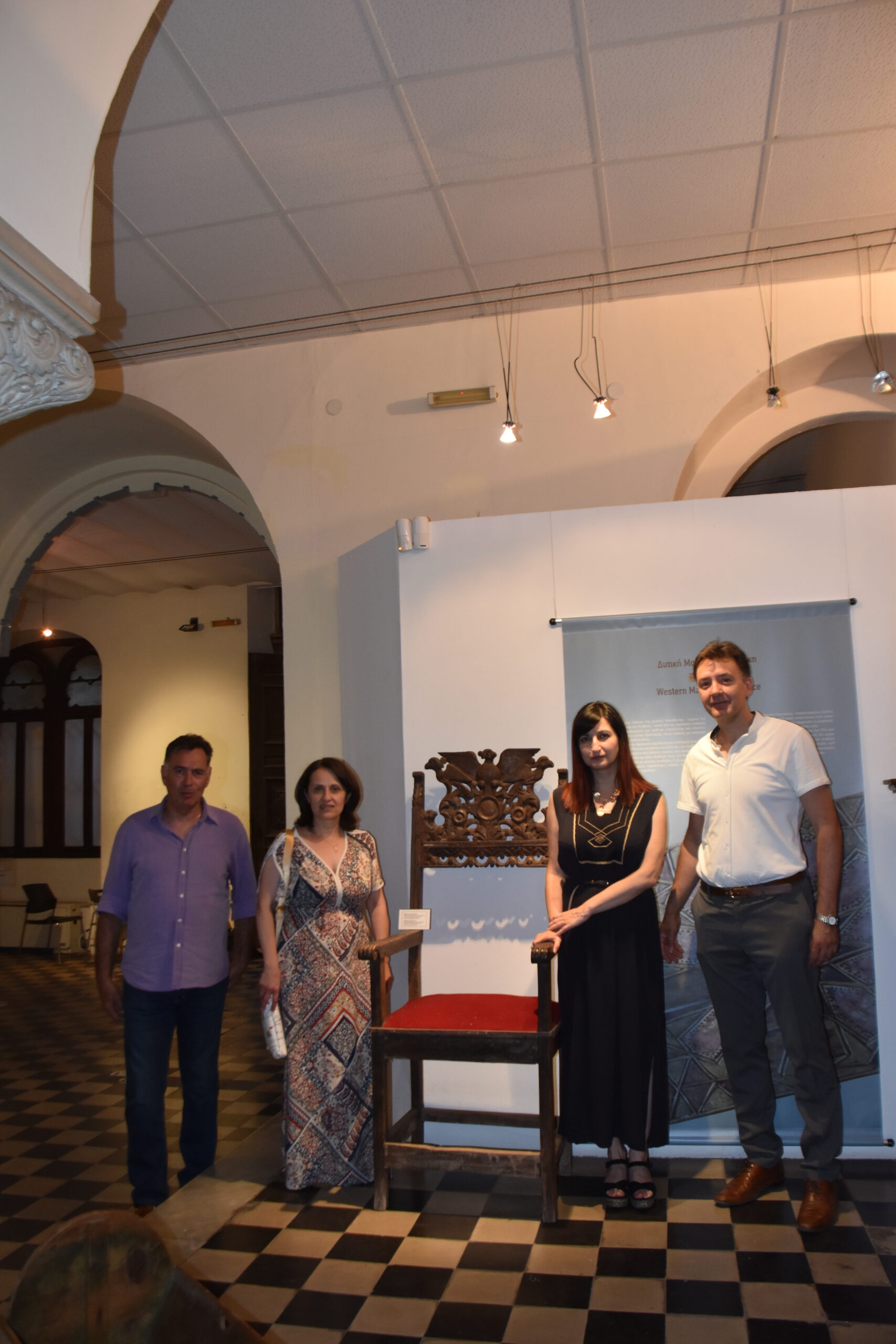 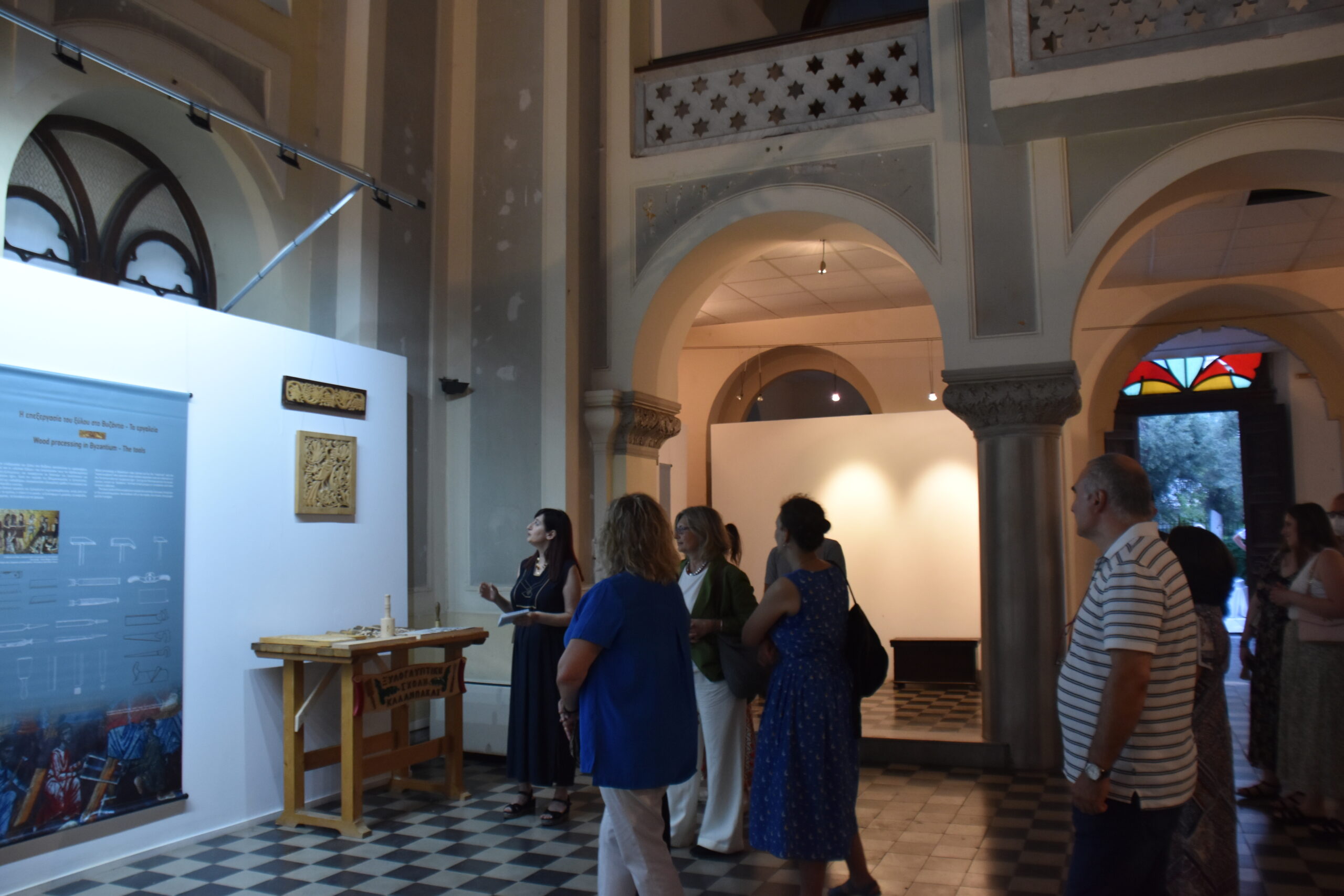 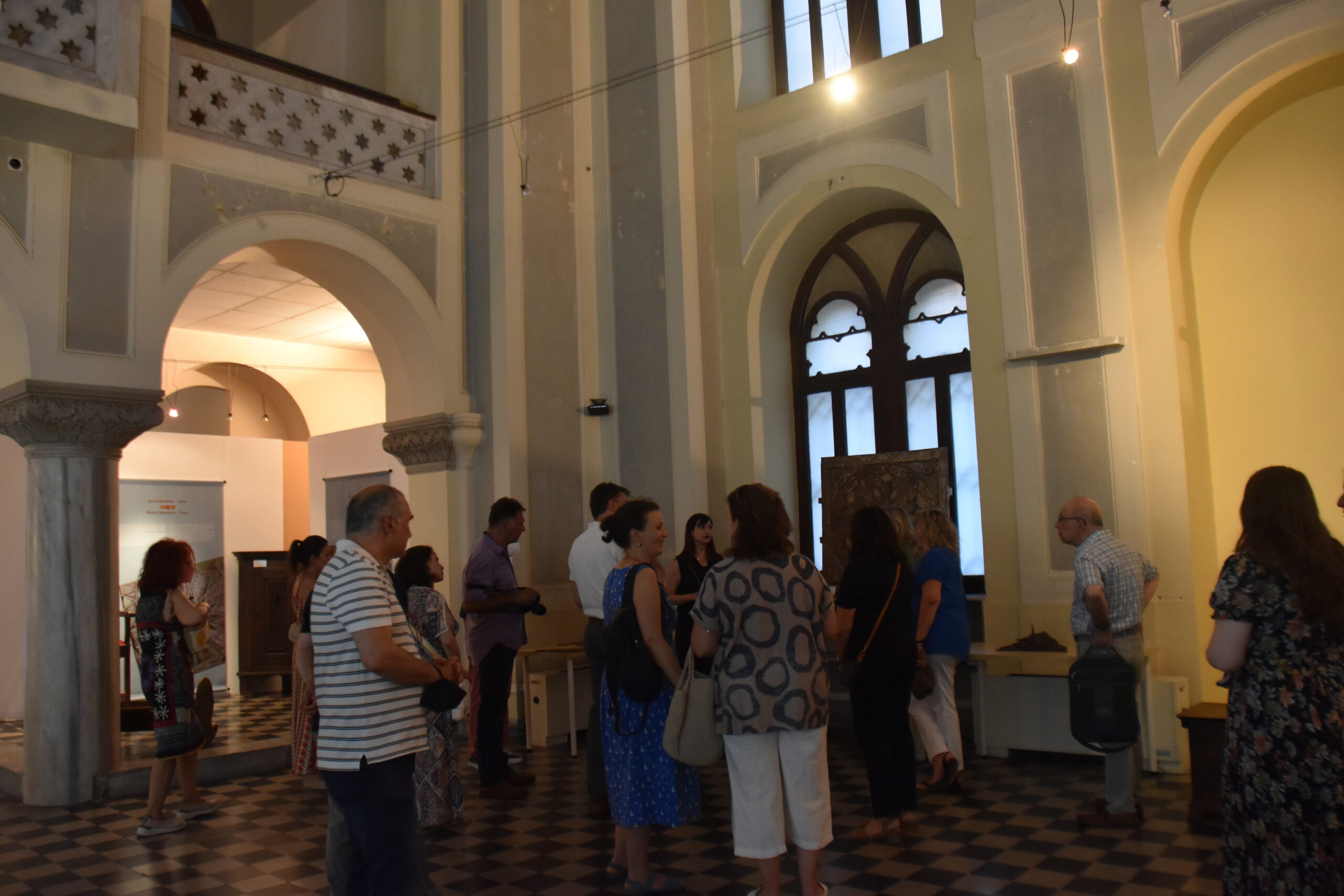 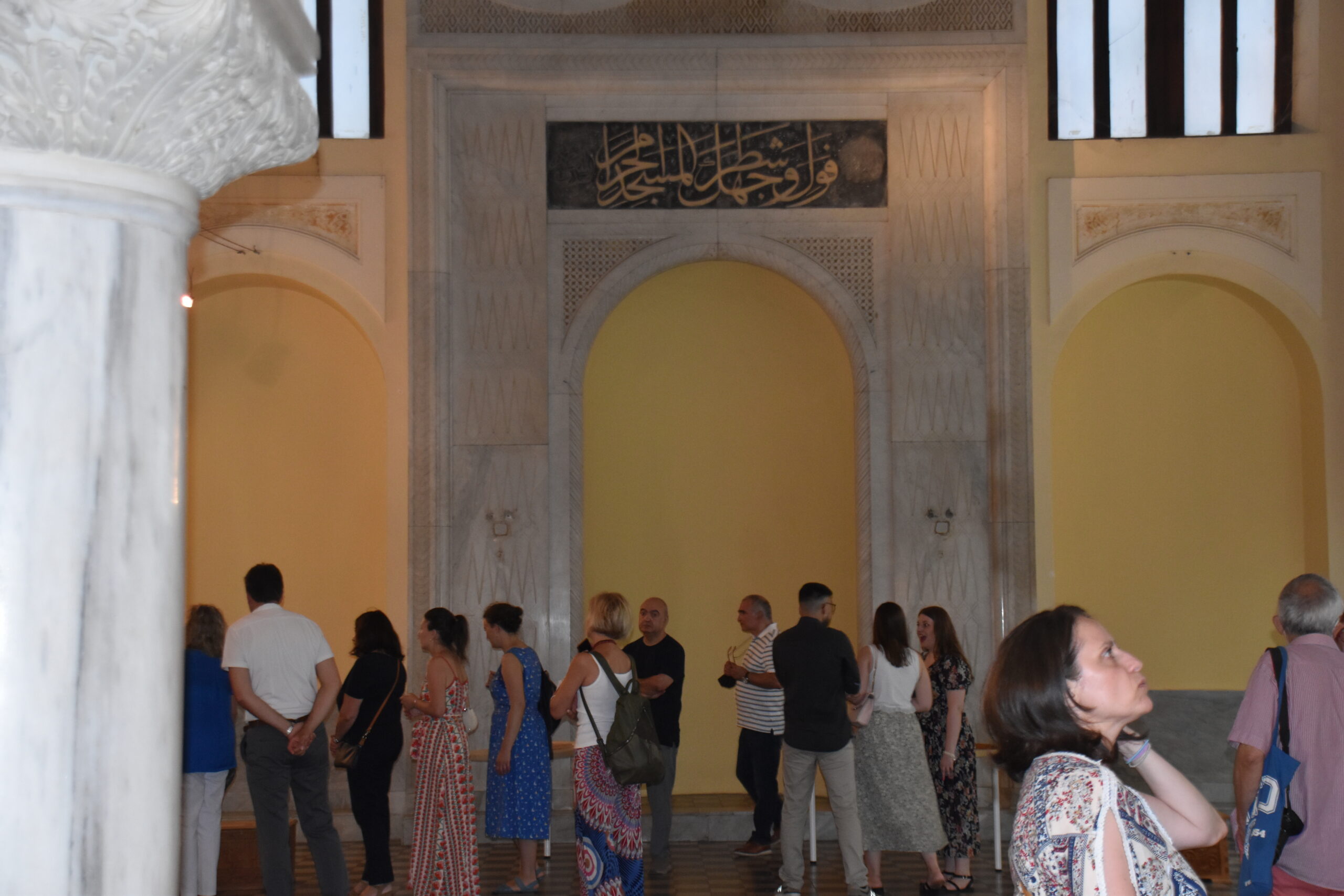 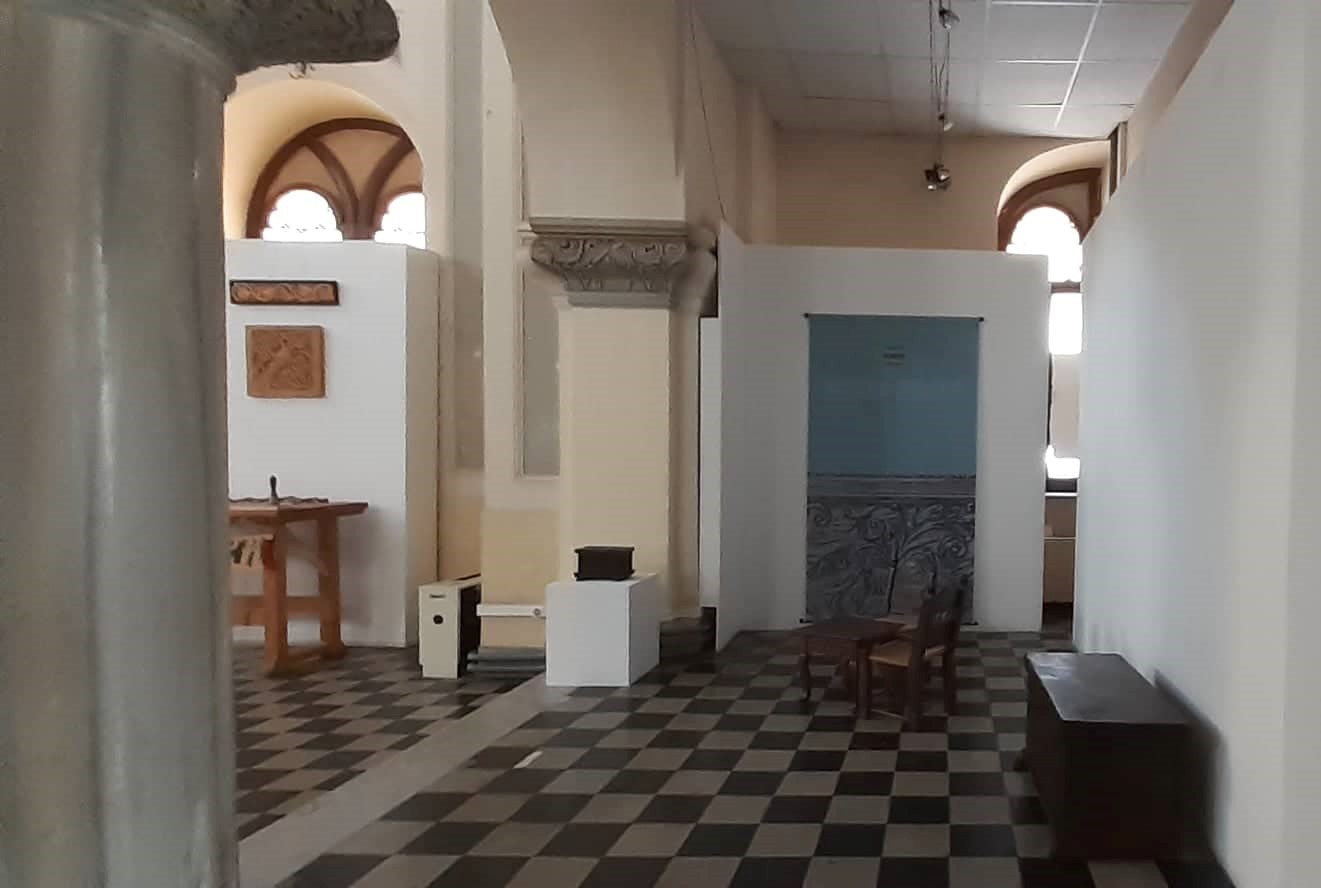 After the completion of the project “Young Masters-Traditional Touch to the Preservation of Wooden Heritage: Master Hands-Young Brains Cooperation Project”, which aimed to promote and protect the art of woodcarving and to transfer the know-how from masters to new students, the European Centre for Byzantine and Post-Byzantine Monuments (EKBMM) presents a new exhibition with authentic woodcarvings works from various parts of Greece entitled “Glances at traditional woodcarving art: from the past to the future”, which is hosted in the Yeni Mosque (Old Archaeological Museum of Thessaloniki).

The exhibition aims to highlight aspects of woodcarving in the Byzantine and Post-Byzantine tradition and at the same time to marks the dynamics of this tradition in modern times. The exhibits are representative samples of urban woodcarving of Post-Byzantine and modern Greek culture from Western Macedonia, Thrace and Skyros and it is narrating us stories, traveling us through time and space. They come from the collections of the Μusicophilological Association “Armonia” in Kastoria, the Folklore Museum of Kozani, the Traditional Mansion of Christos Tsiotsios and Tatiana Nterou in Siatista, the Democritus University of Thrace, as well as the Faltaits Museum in Skyros. The exhibition also includes contemporary works by students of Kalambaka Woodcarving and Decorative Furniture Professional School, which provide a bridge between the past the future.

The material comes from the Ephorates of Antiquities of Grevena, Drama, Euboea, Zakynthos, Hemathia, Thessaloniki city, Ioannina, Kastoria, Cephalonia, Cilcis, Kozani, Corinth, Lakonia, Lesbos, Magnesia, Messinia, Pella, Pieria, Preveza, Trikala, Phthiotida and Evrytania, Chalcidice and Mount Athos and Chania, as well as the Faltaits Museum in Skyros. The short documentary is a production of the Ephorate of Antiquities of Chalcidice and Mount Athos.

Also, for our little friends aged 8-12 years is held the educational program “In the secrets of Taliadoros”. The program aims children in using their free time creatively to discover the art of woodcarving by discussing, drawing and playing in groups in the Geni Mosque.