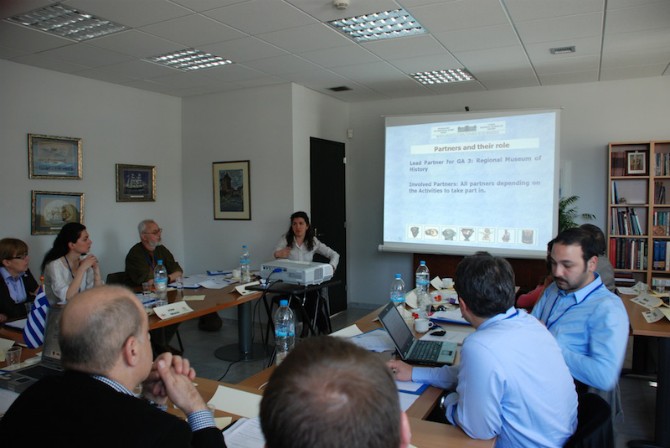 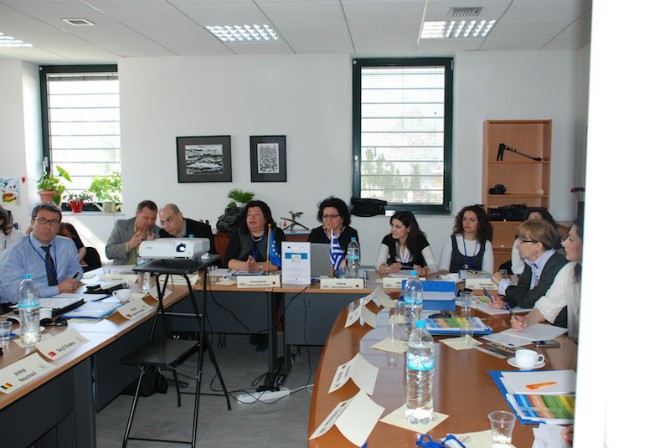 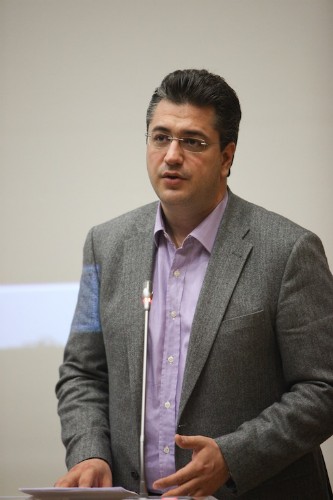 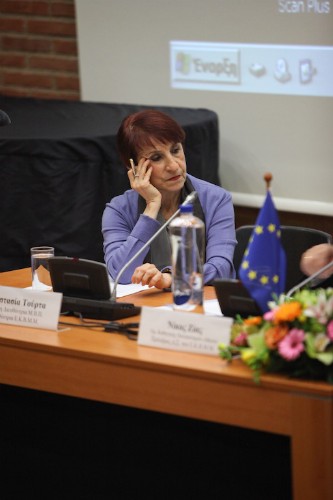 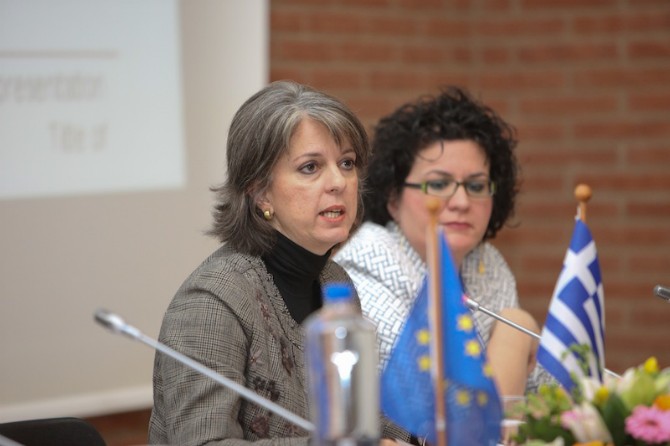 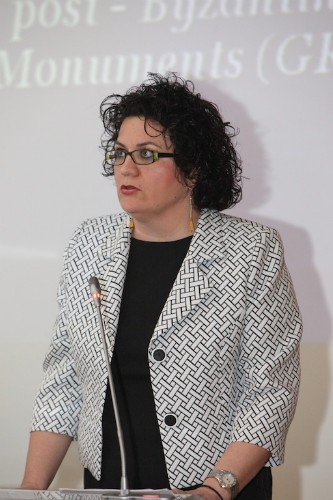 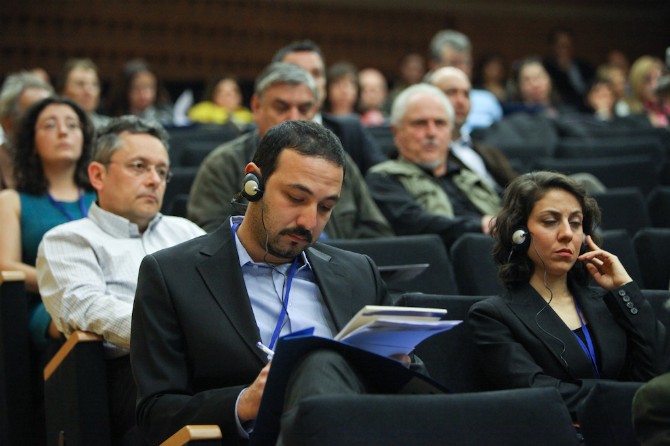 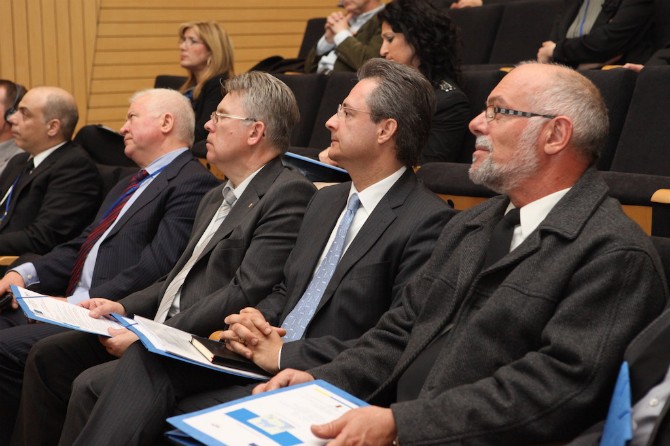 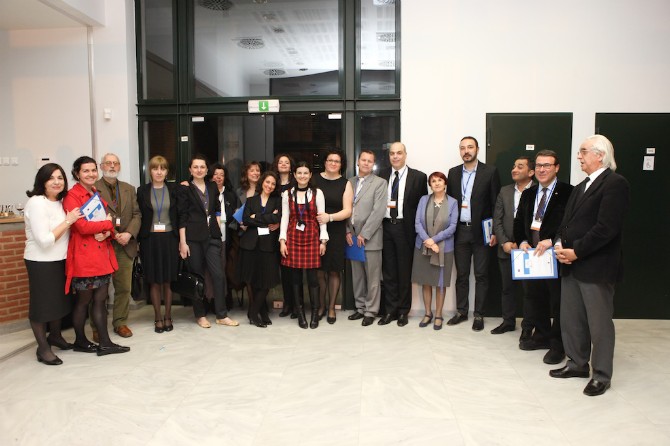 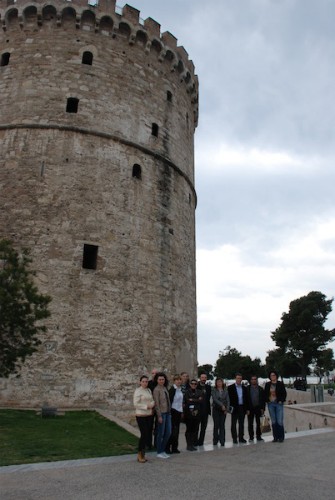 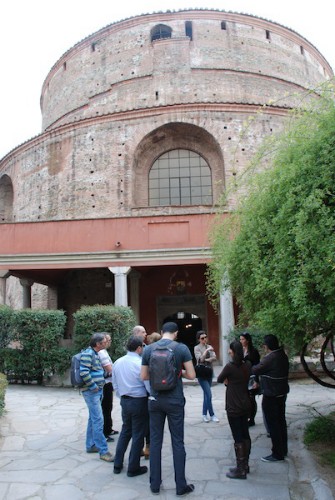 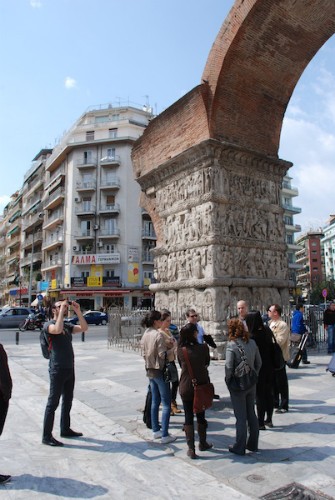 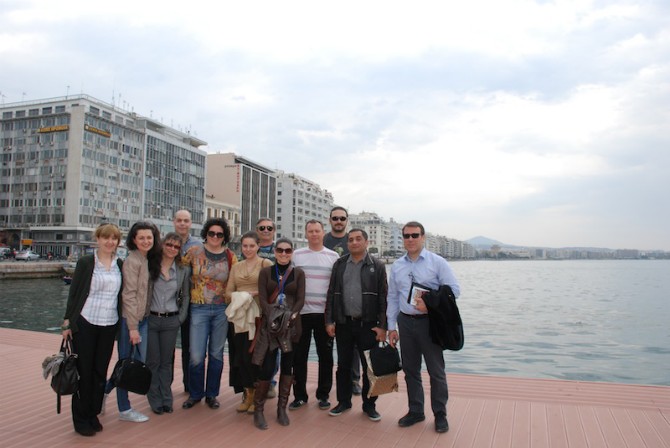 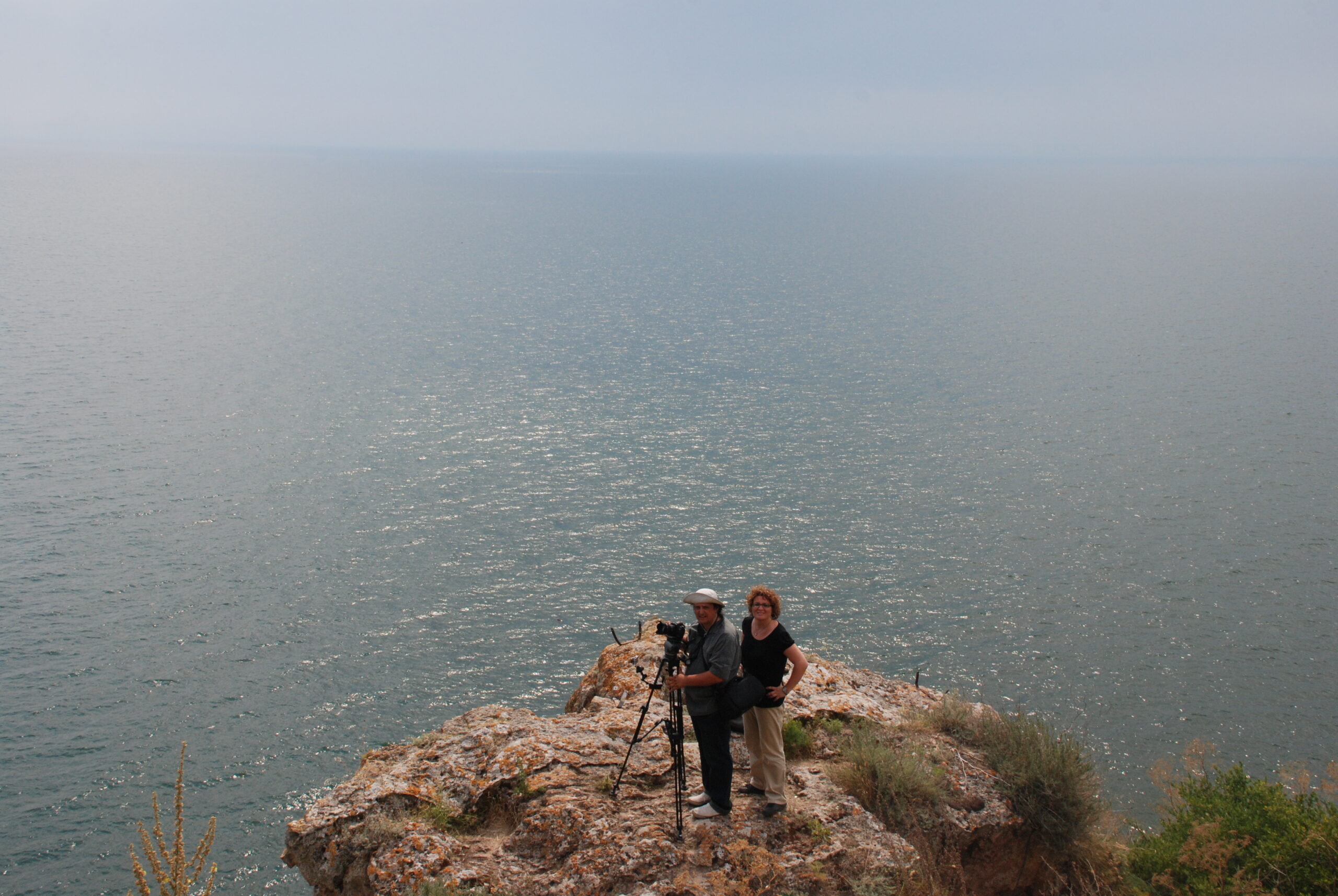 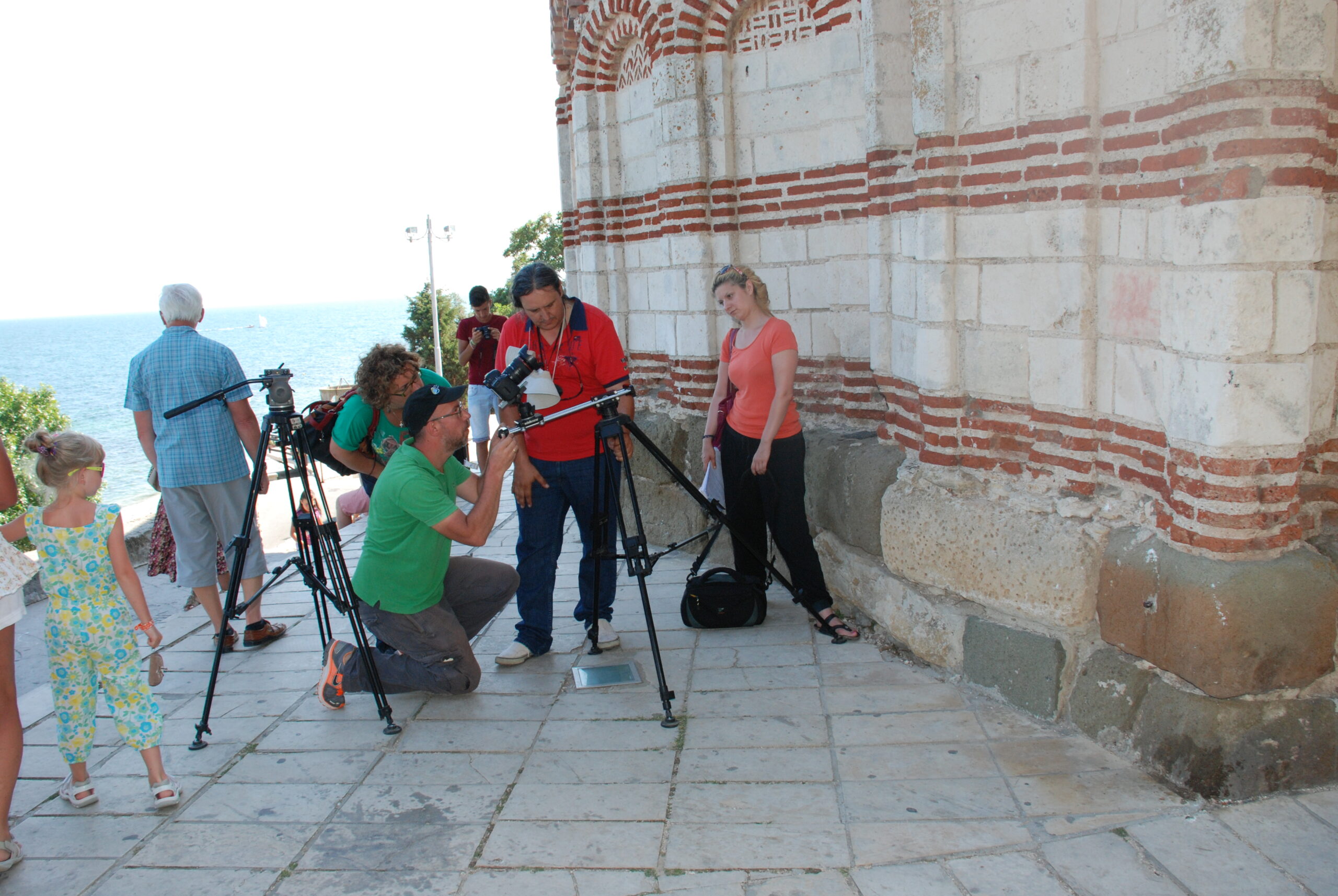 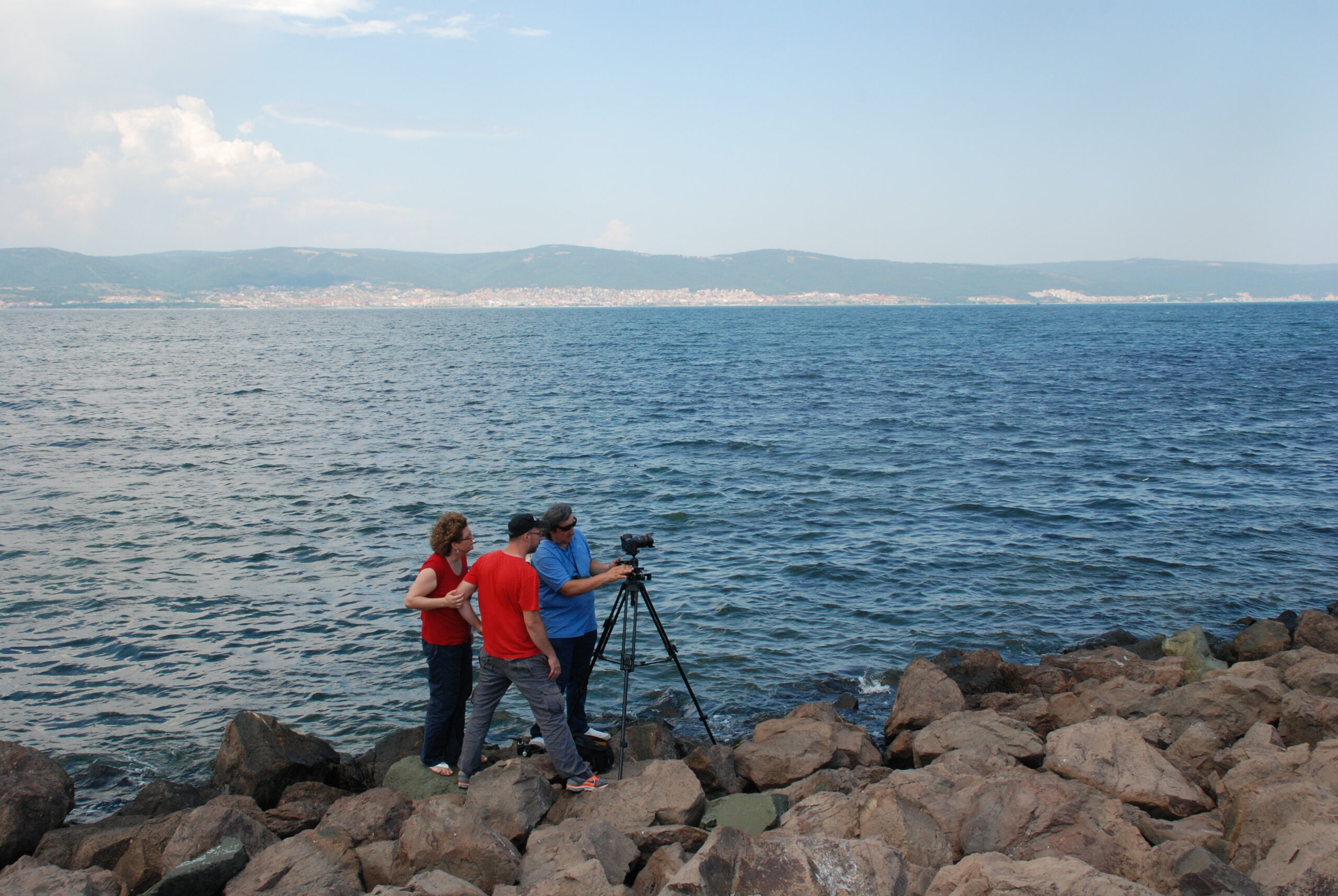 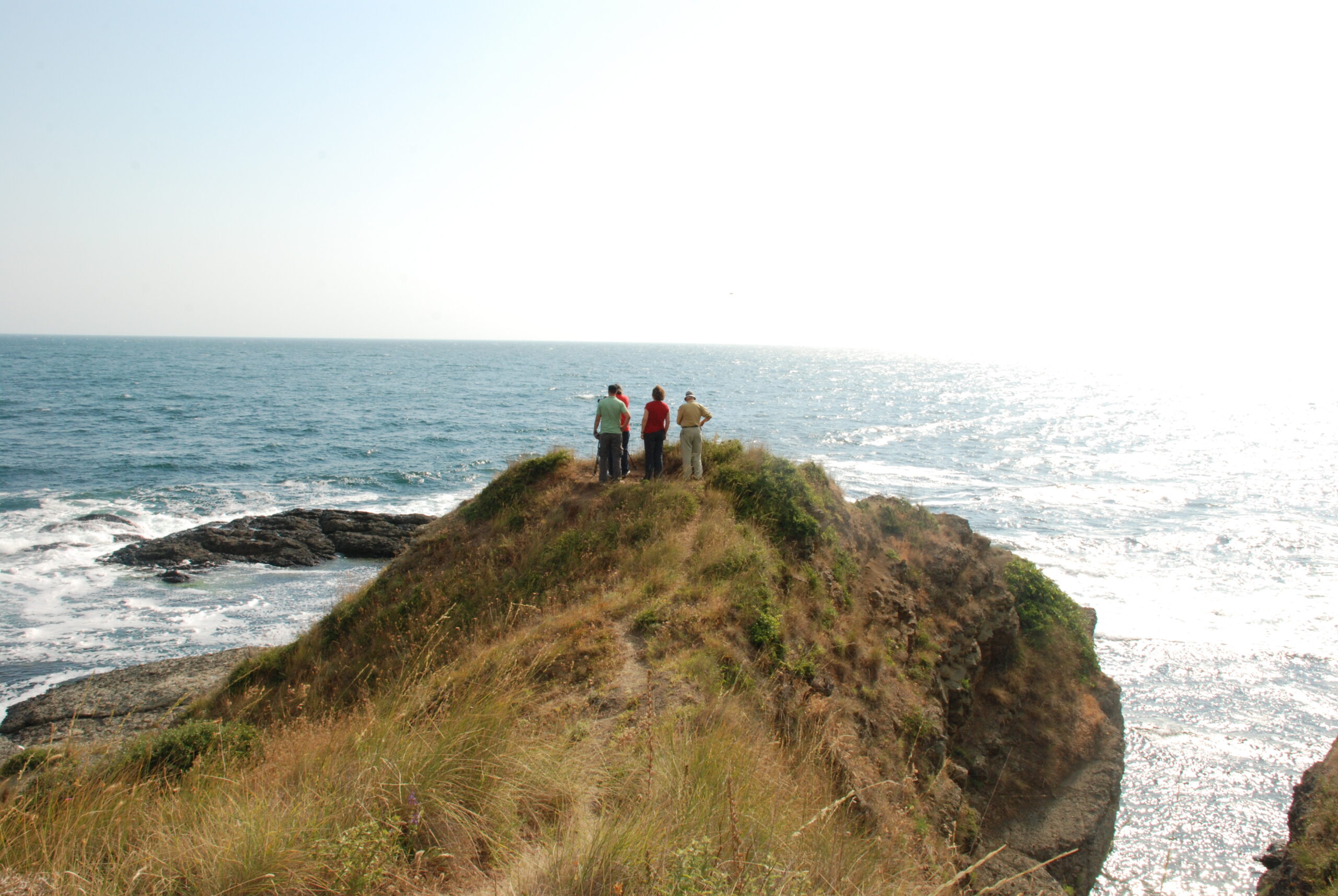 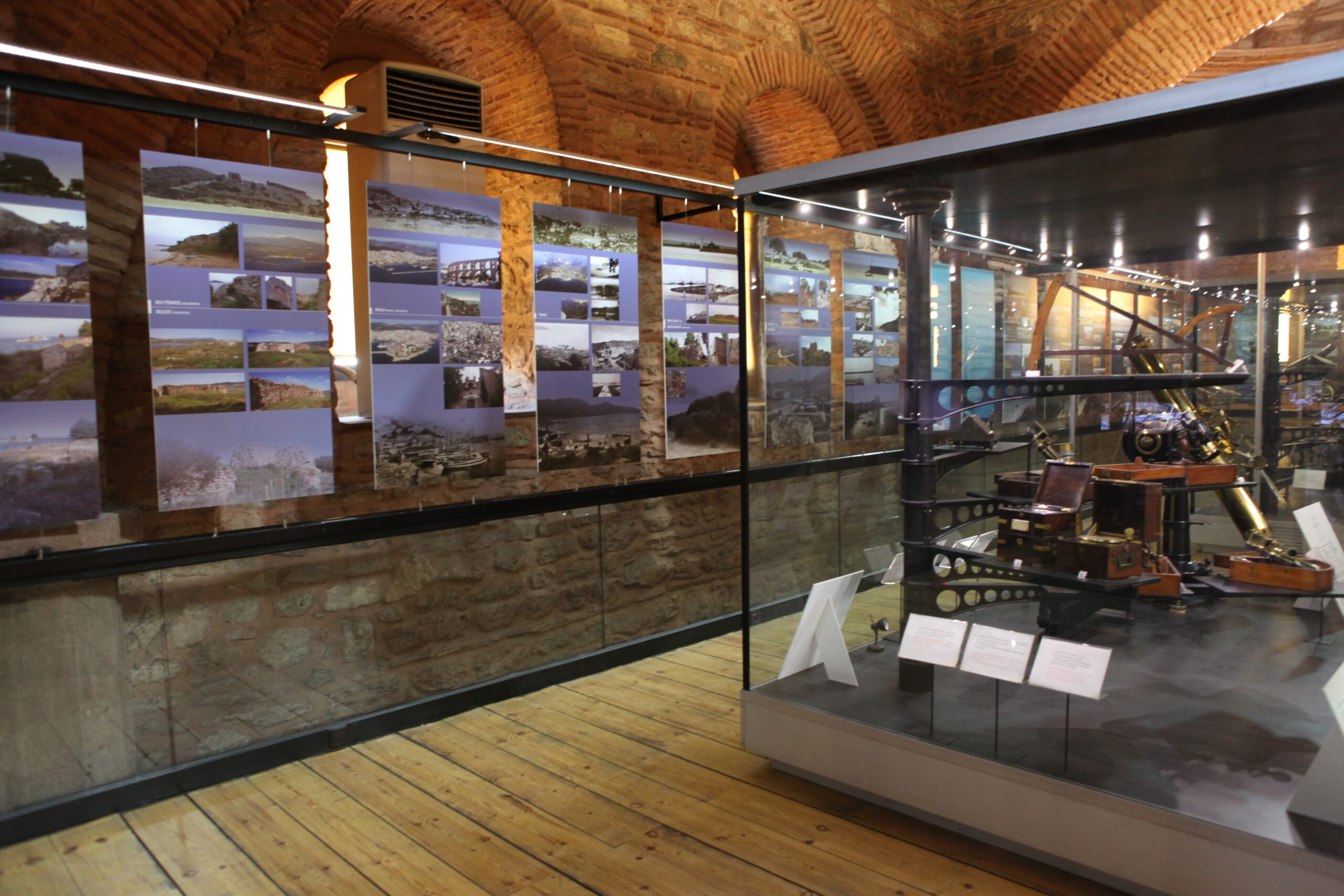 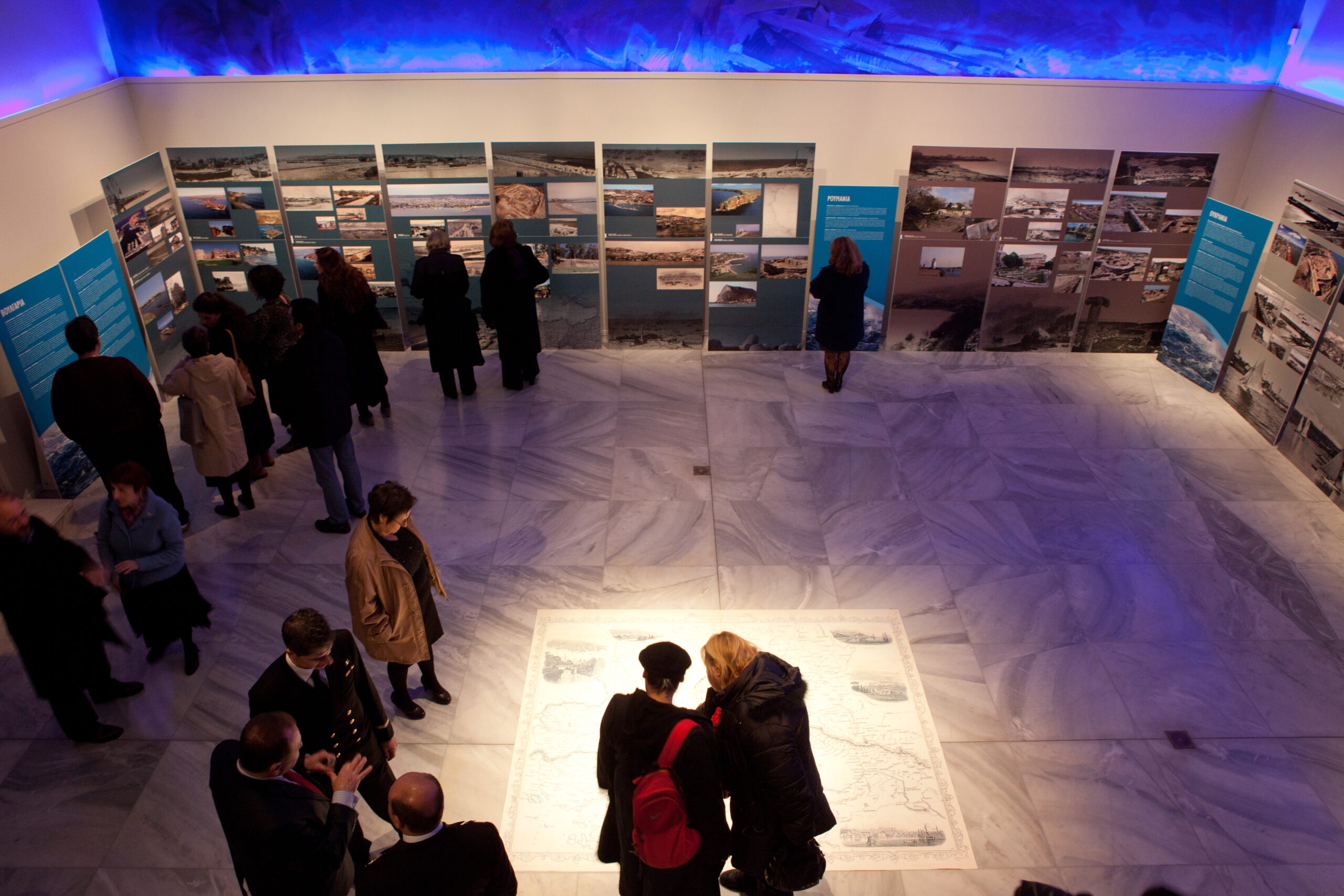 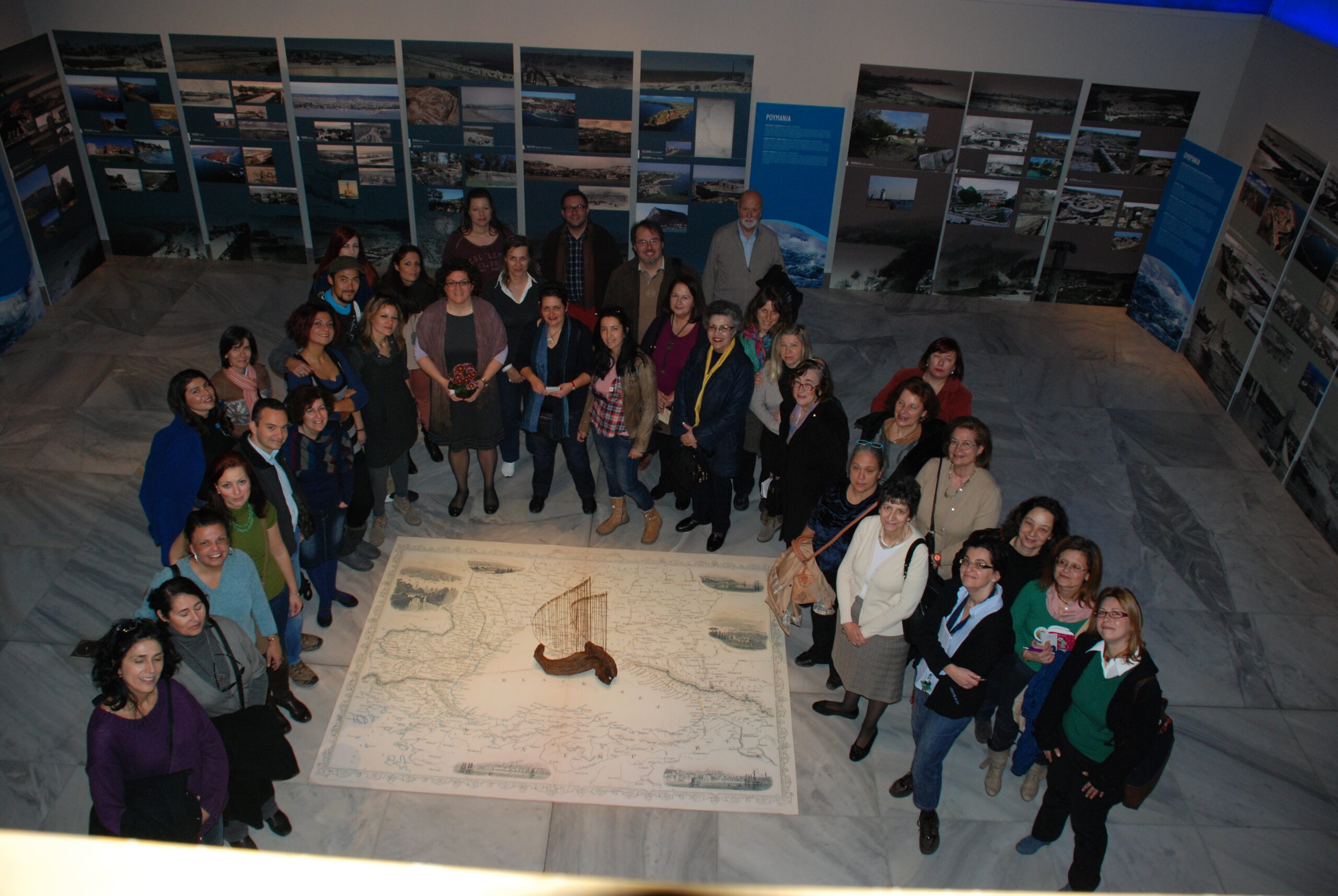 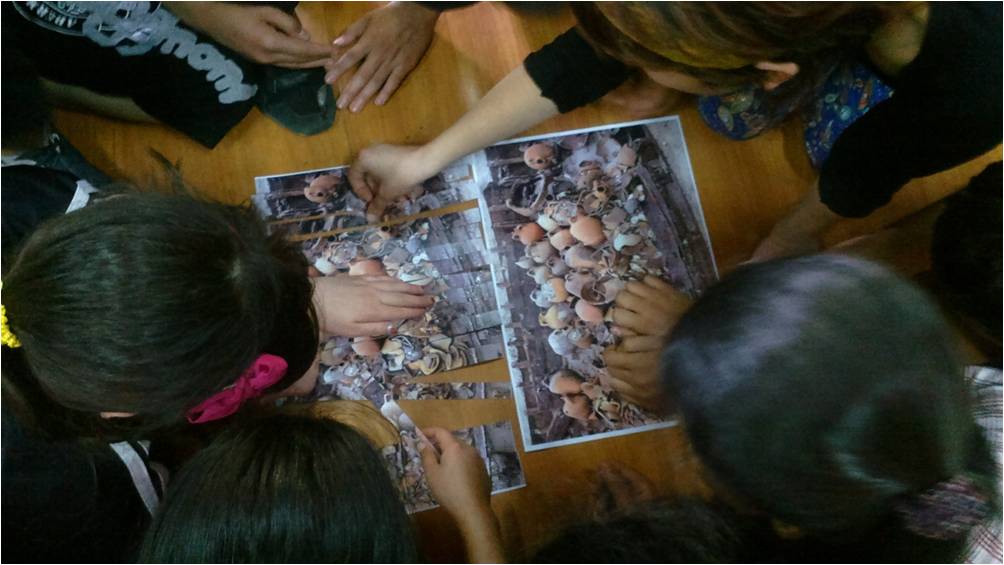 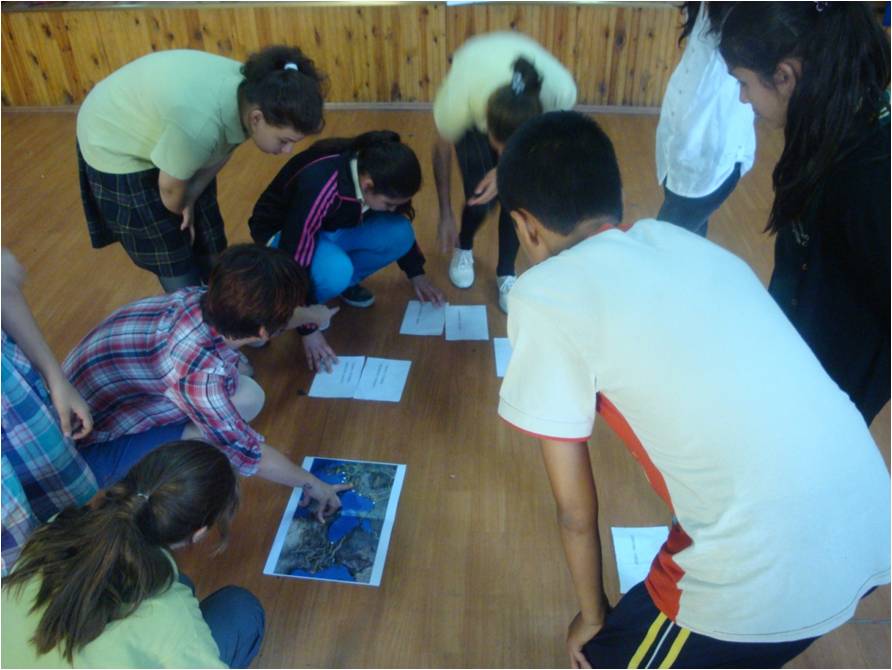 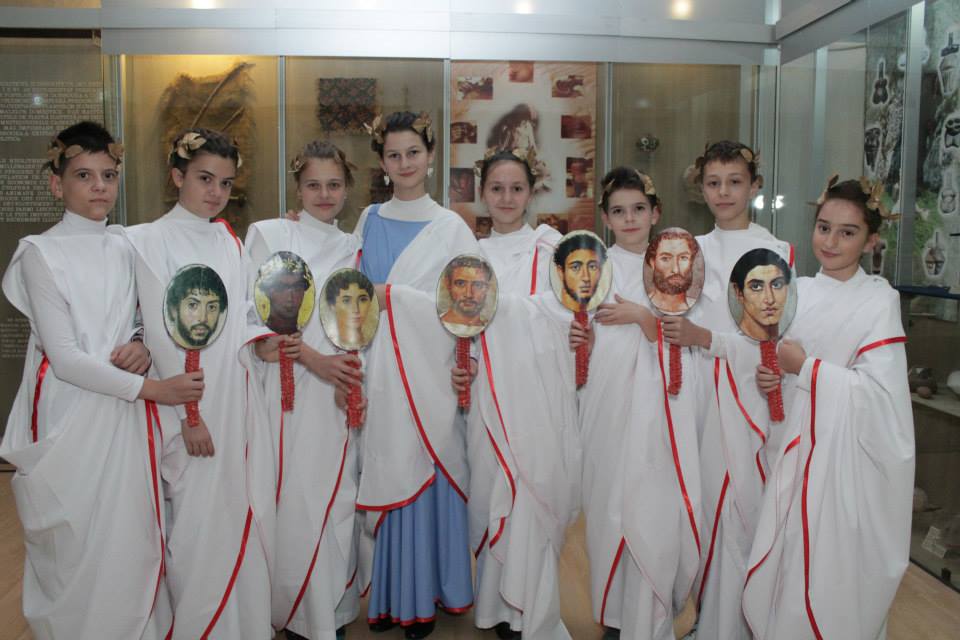 The aim of the project Olkas was the promotion of the medieval cities –ports of the Black Sea and the cultural heritage preserved in them, in order to contribute to the development of the cultural tourism of the area. This development tents to highlight the cultural, tourist and economic relations in the region, through the medieval monuments preserved. The monuments, movable and immovable, reflect the historical, social, economic and cultural conditions in which culture has been created. They are also the living witnesses which testify the contacts between these regions.

Through the sea routes have been succeed the communication between coastal cities of Black Sea and Aegean with the capital of the Byzantine Empire, Constantinople. These roads, which have been circulated by merchants, soldiers, artists, travelers, pilgrims etc, became a direct way for the transmission of goods, ideas, values and artistic trends which have greatly influenced the cultural heritage. The highlight of this communication and association of the cities is the aim of the project “Olkas.”

The project is funded by the European program «Joint Operational Program” BLACK SEA 2007-2013″ and by national resources, and coordinated by the European Centre of Byzantine and Post Byzantine Monuments (E.K.B.M.M.). Through the project “Olkas” has already been established a network of bodies representing the countries around the Black Sea (Turkey, Bulgaria, Romania, Ukraine and Georgia) which focus on the study and the  promotion of the medieval heritage of these countries.

Some of the activities included in this project are: the documentation of the 32 selected ports in the data base of EKBMM, the production of a documentary film (25min), the organization of a portable photo-exhibition, the creation of a website, the implementation of some educational programs for students, the exchange of the experience and the expertise through conferences and workshops and the organization of an International Symposium in Thessaloniki, where all findings and products of the project will be presented in order to be known to all concerned.