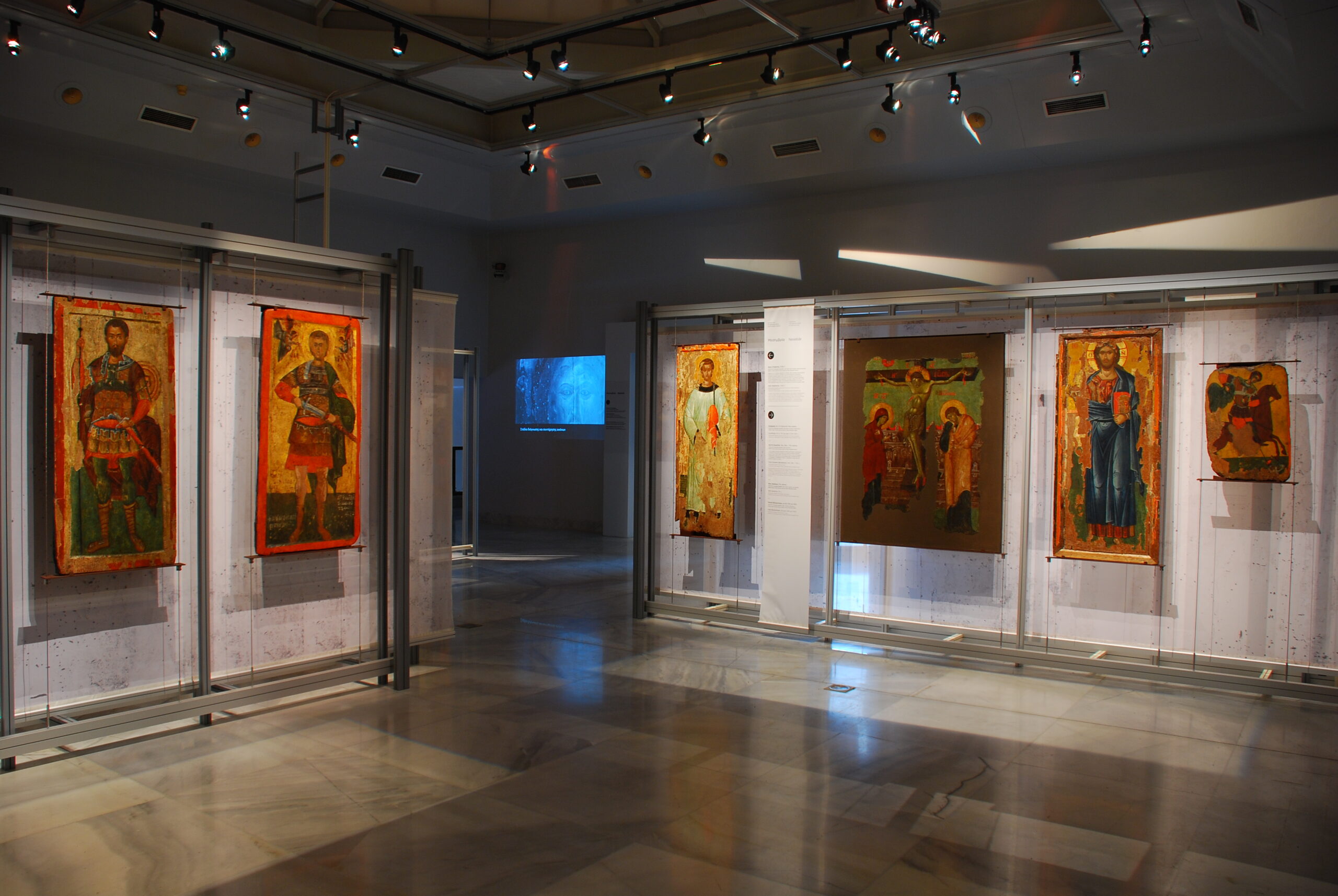 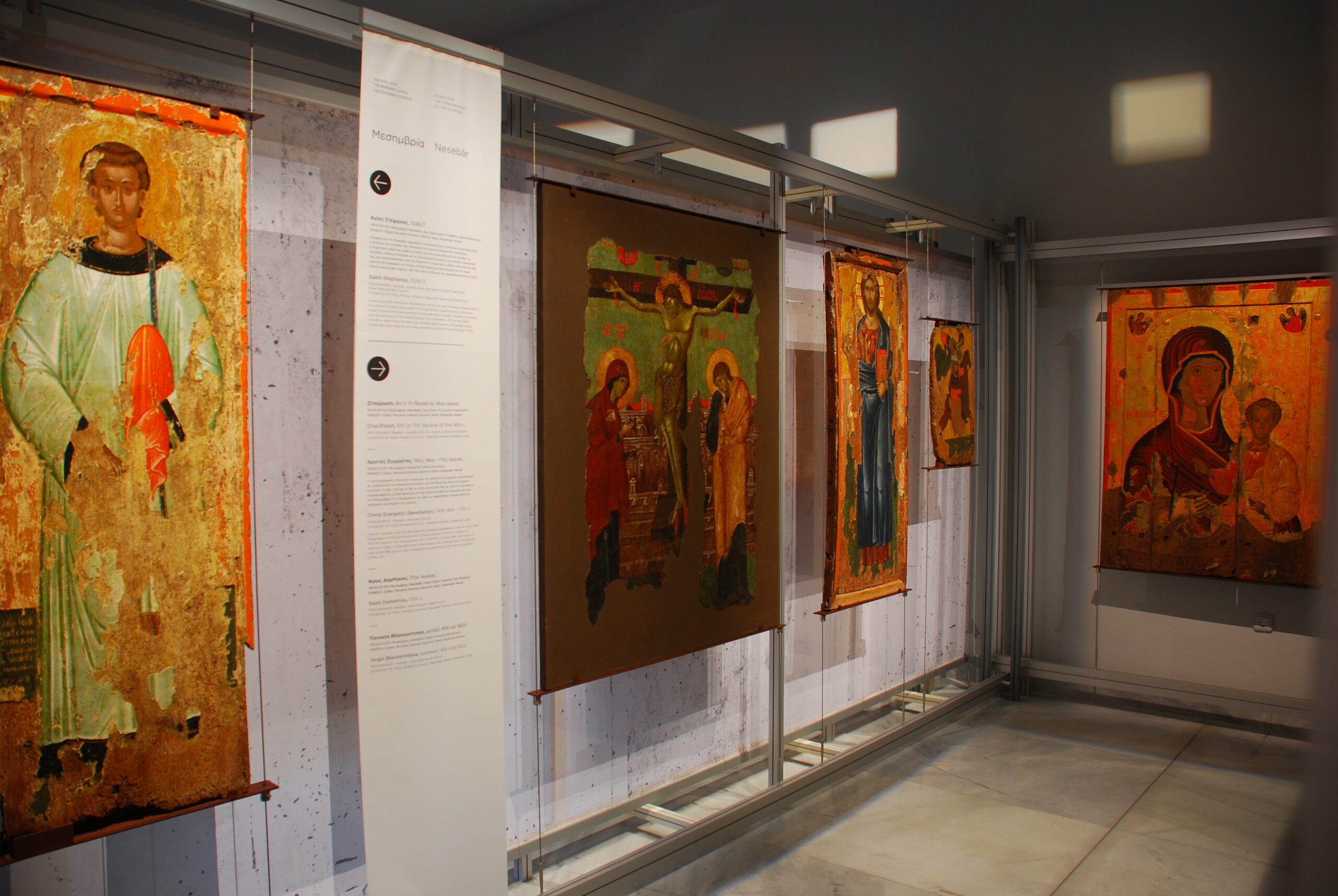 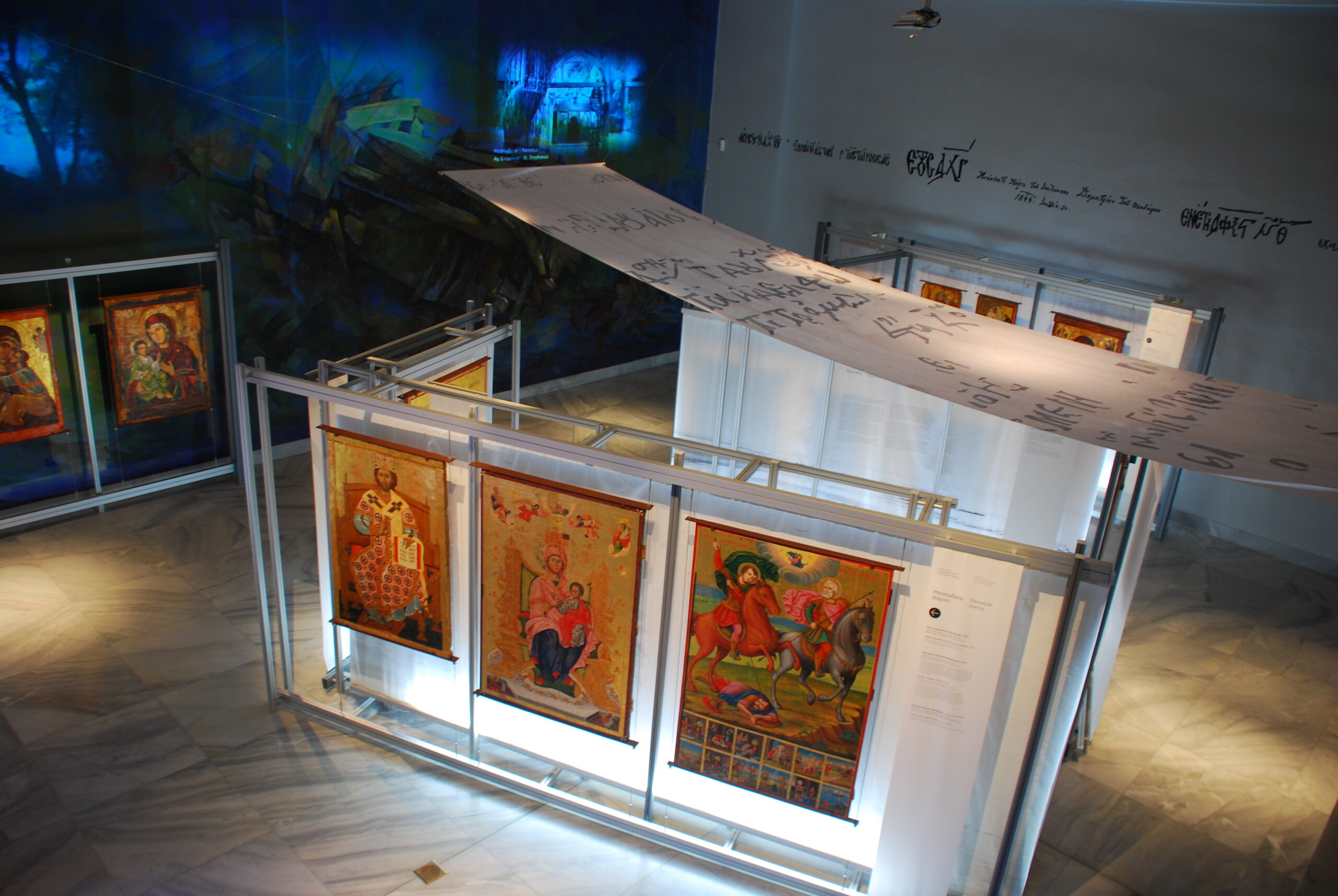 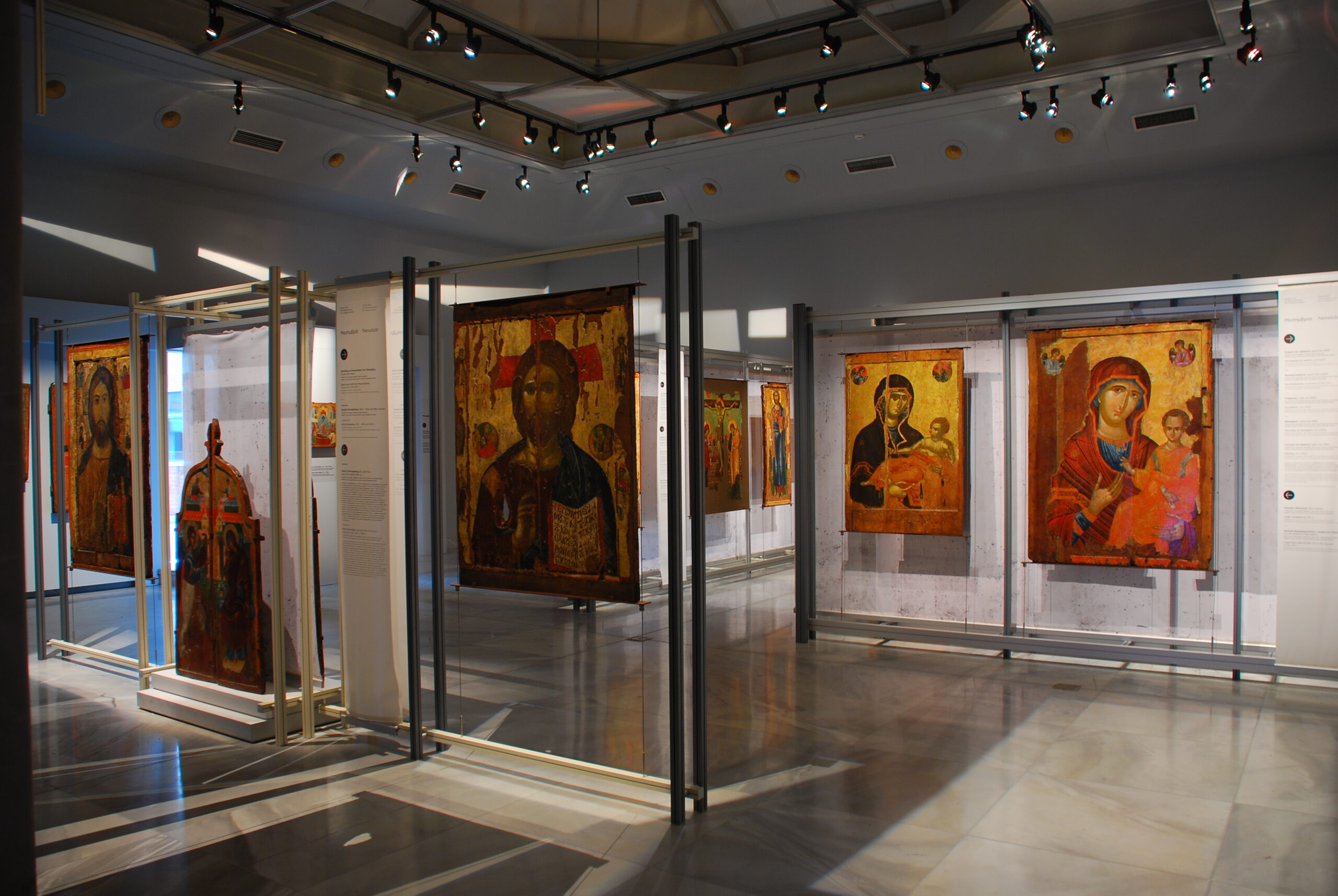 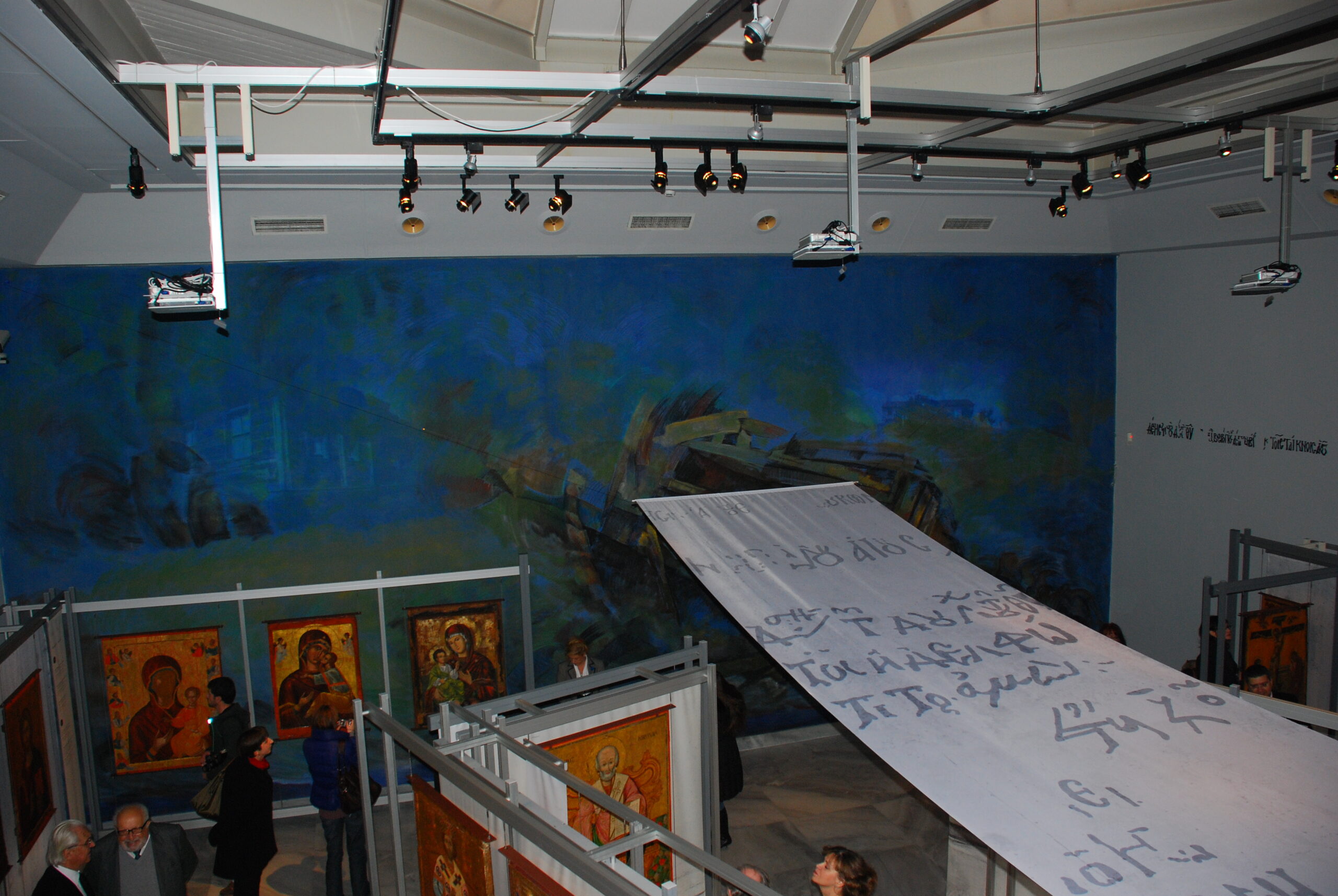 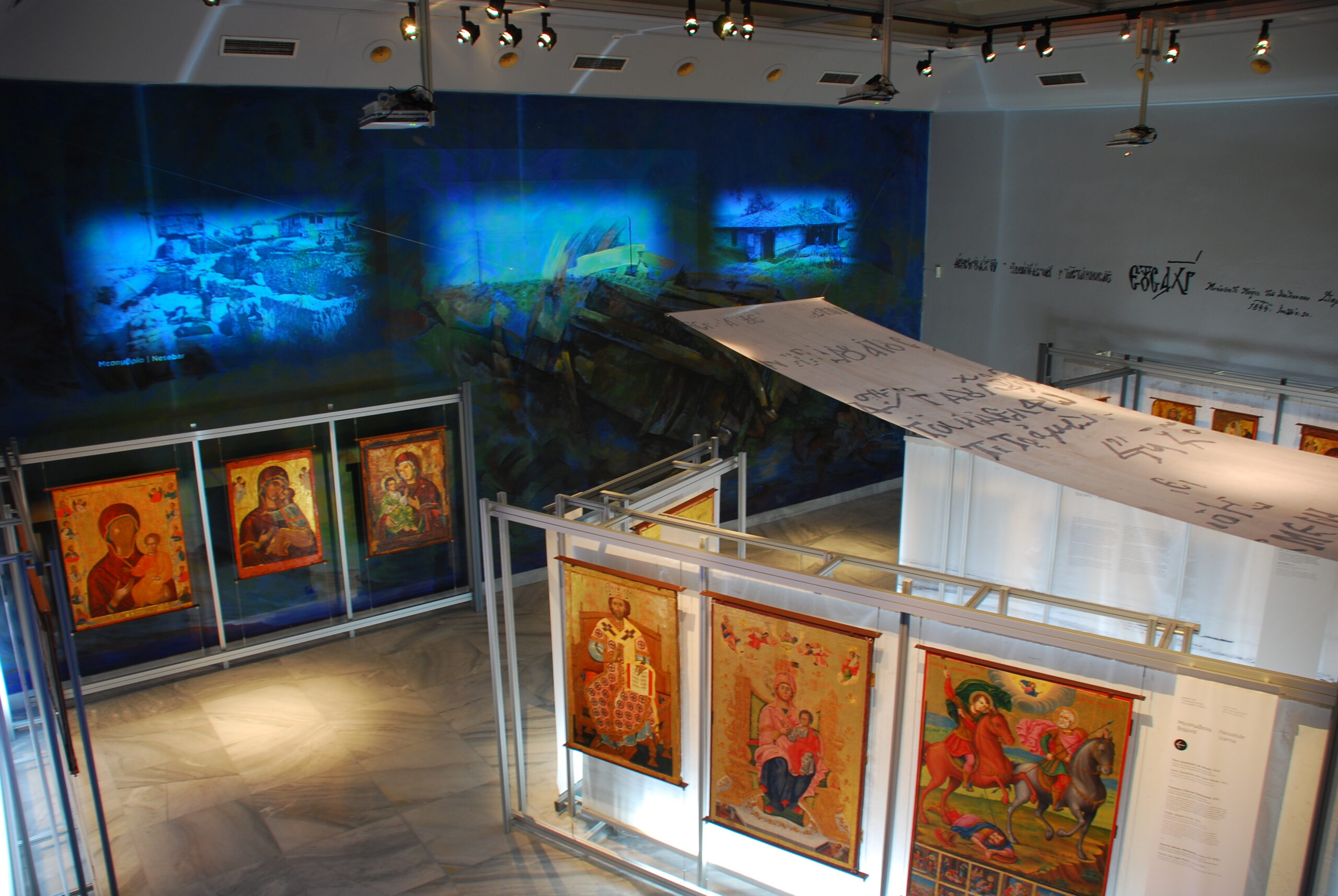 The exhibition:Icons from the Thracian Coast of the Black Sea in Bulgaria, was presented at the Museum of Byzantine Culture in Thessaloniki, from November 26th, 2011 to March 4th, 2012.
The icons presented in the exhibition were the subject of a cooperation project between the European Centre for Byzantine and Post-Byzantine Monuments and the Museum of Byzantine Culture with the National Gallery of Art in Sofia for the preservation and exhibition of 52 icons from Varna, Mesimvria (Nesebr) , Sozopol, Ahtopol and Tsarevo on the Bulgarian Black Sea coast, as well as from the mountain village of Brashlyan in Mikro Aimos (Stranza). These are ancient states founded by the Ionians in the 7th century BC. ai., except for the Doric Midwest which was founded about a century later. The culture of the peoples around the Black Sea was shaped by the decisive influence of the ancient Greek and then the Byzantine civilization, with the Christianization of the Slavic peoples and the creation of the Cyrillic alphabet.
The icons presented in the exhibition date from the 11th – 12th century until 1873. Their iconographic and stylistic elements and the nicknames of the holy persons they depict, reveal their influences from the art of Constantinople and the dominant currents of post-Byzantine painting. At the same time, the important information extracted from the inscriptions of the images speaks of the identity of the donors and the painters and of the societies.
The enlightening catalog of the exhibition is signed by renowned Greek and Bulgarian academics and art historians. The publication of the catalog was carried out with the generous sponsorship of the AG Leventis Foundation and the assistance of EKBMM and KAPON Editions