Icons from the Orthodox Communities of Albania (2006) 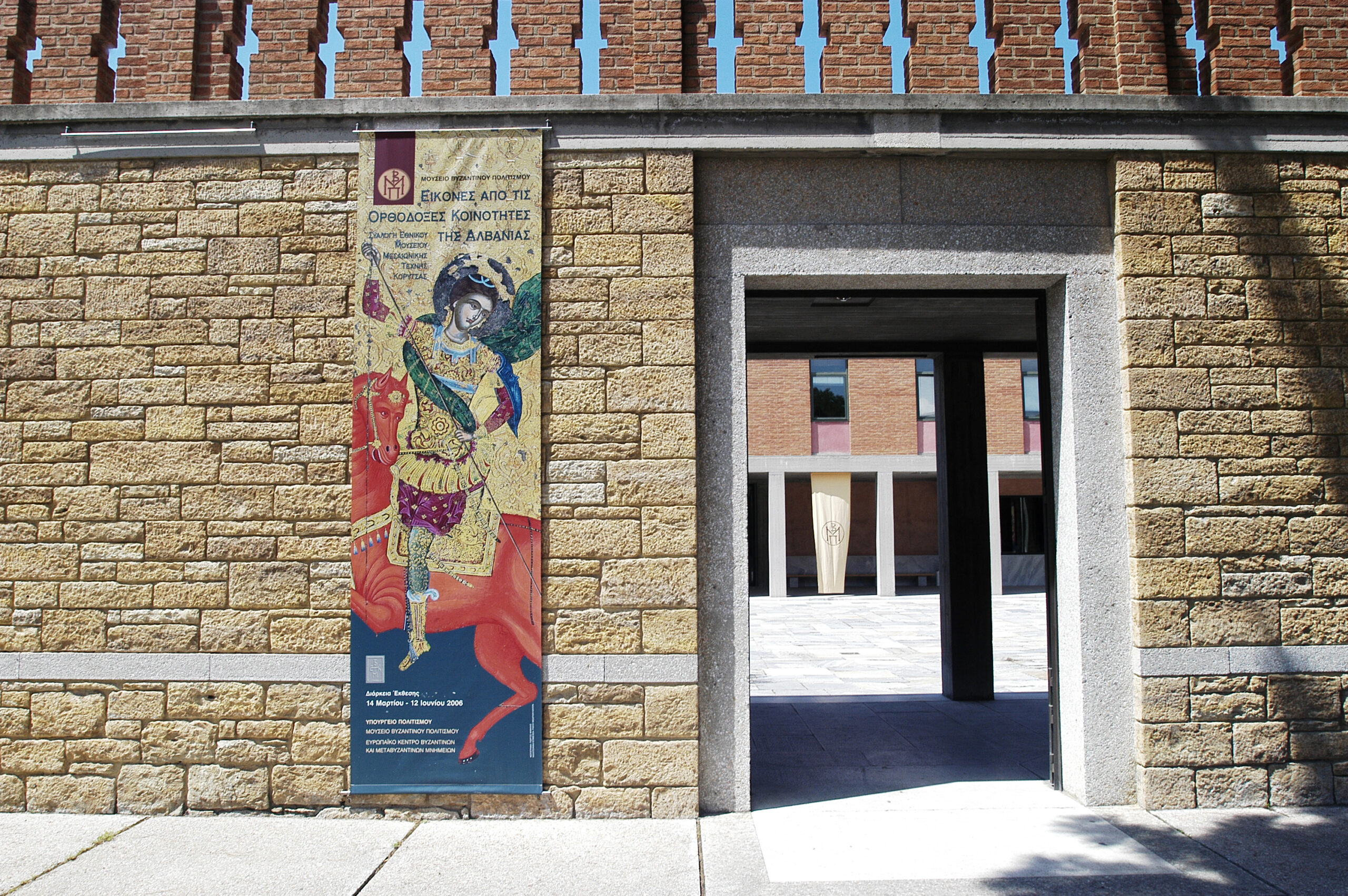 The exhibition: «Icons from the Orthodox Communities of Albania» was the product of the collaboration of EKBMM with the Museum of Korytsa and the Museum of Byzantine Culture. The program covered the areas of conservation, training, scientific research and museum exhibition. Within the framework of the program, they were transferred and maintained in the laboratories of the Museum of Byzantine Culture. eighty eight (88) icons of the Museum of Korytsa, eight conservators of the Albanian museum were trained in the new methods and technologies of conservation – thanks to a program of stay in Thessaloniki of two conservators every two months – and an exhibition of conserved icons was organized in Thessaloniki. The catalog of the exhibition was published in Greek and English. The Manual for the Preservation of Images in Greek and Albanian, a monumental work presented in April 2008 in Tirana and accompanied by a relevant photo exhibition at the National Gallery of Art in Tirana.