Digital Exhibition: “…Yet Syria, Laboratory of the Muses” Athens – Thessaloniki 2021 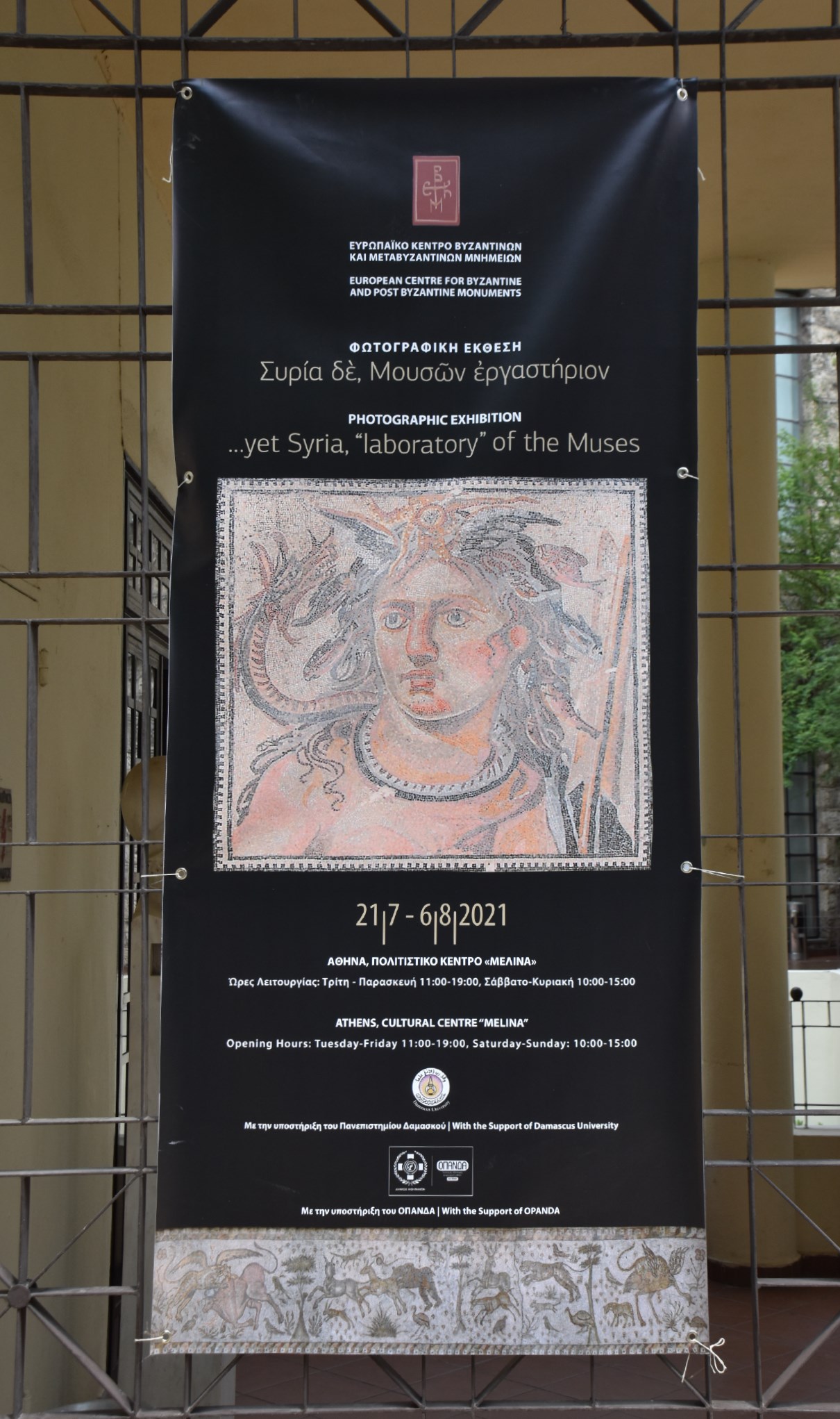 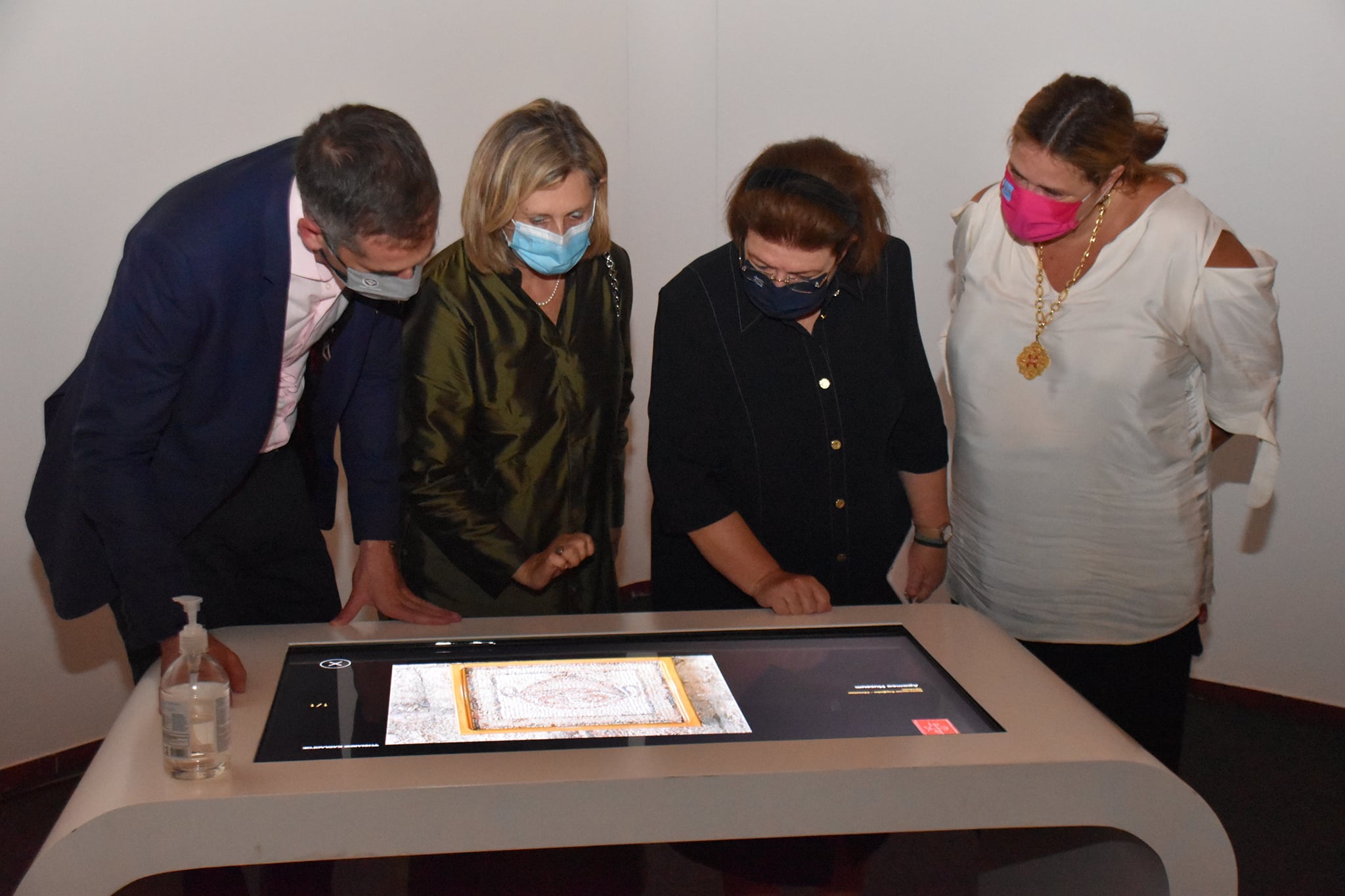 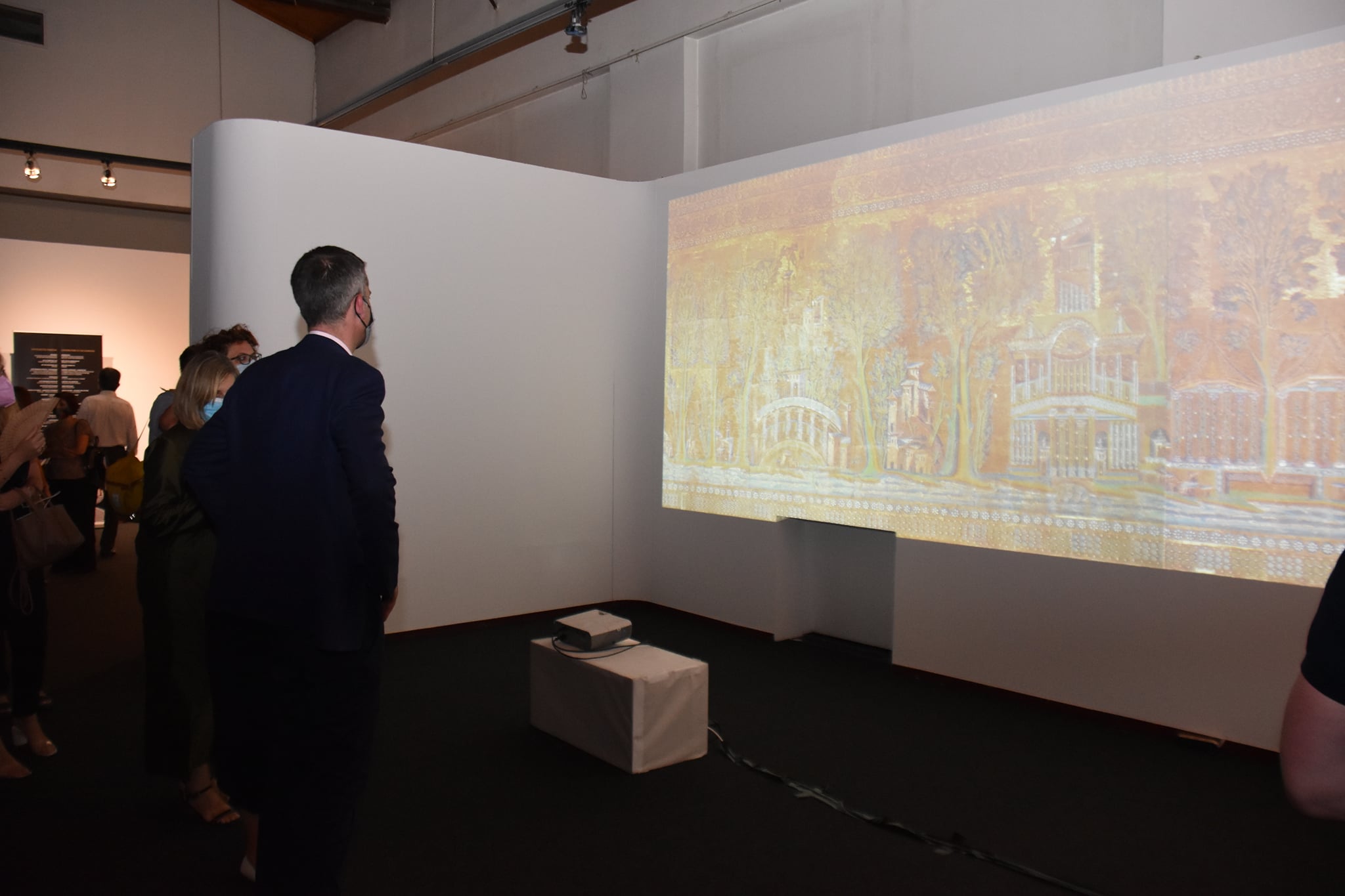 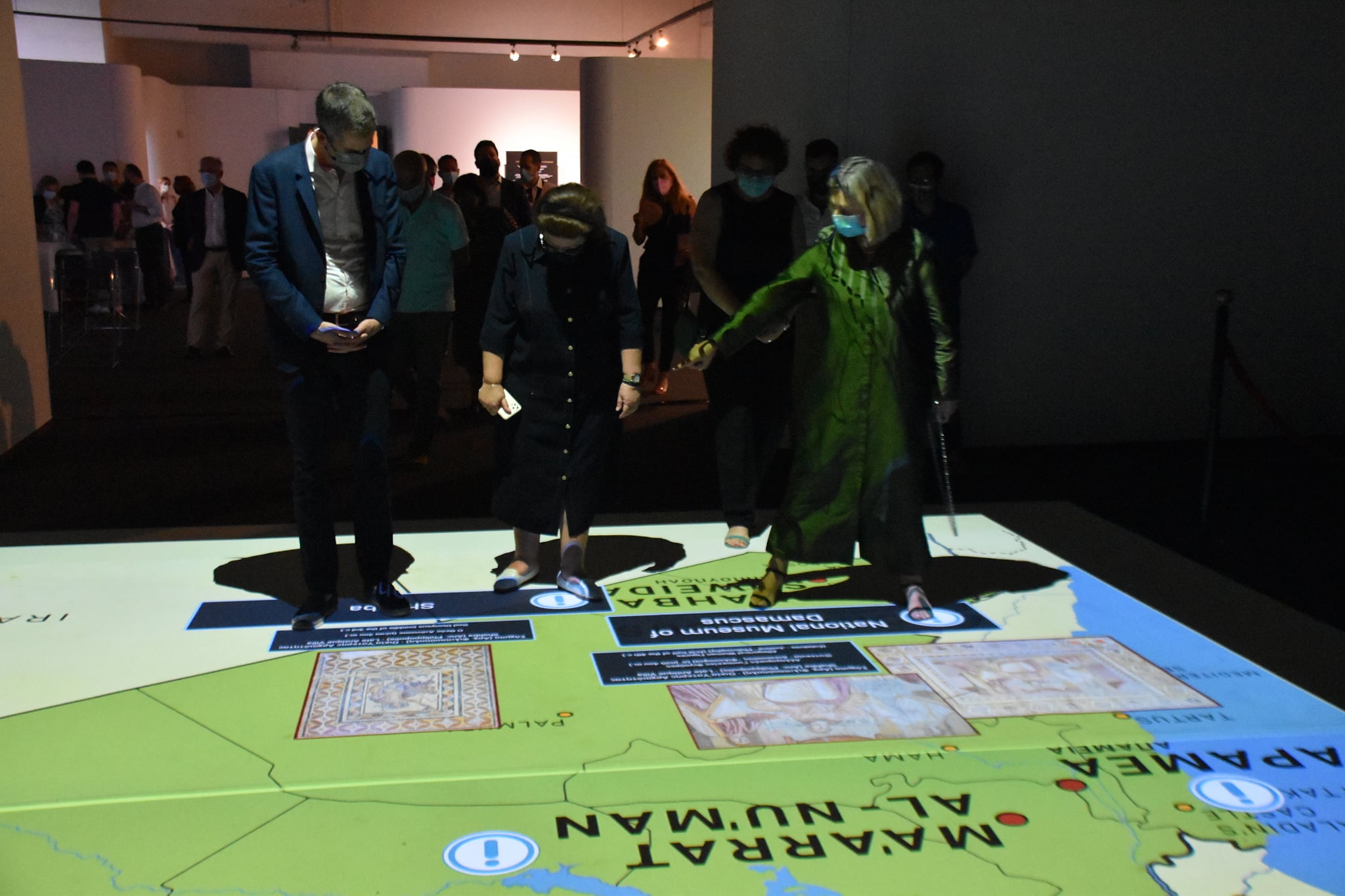 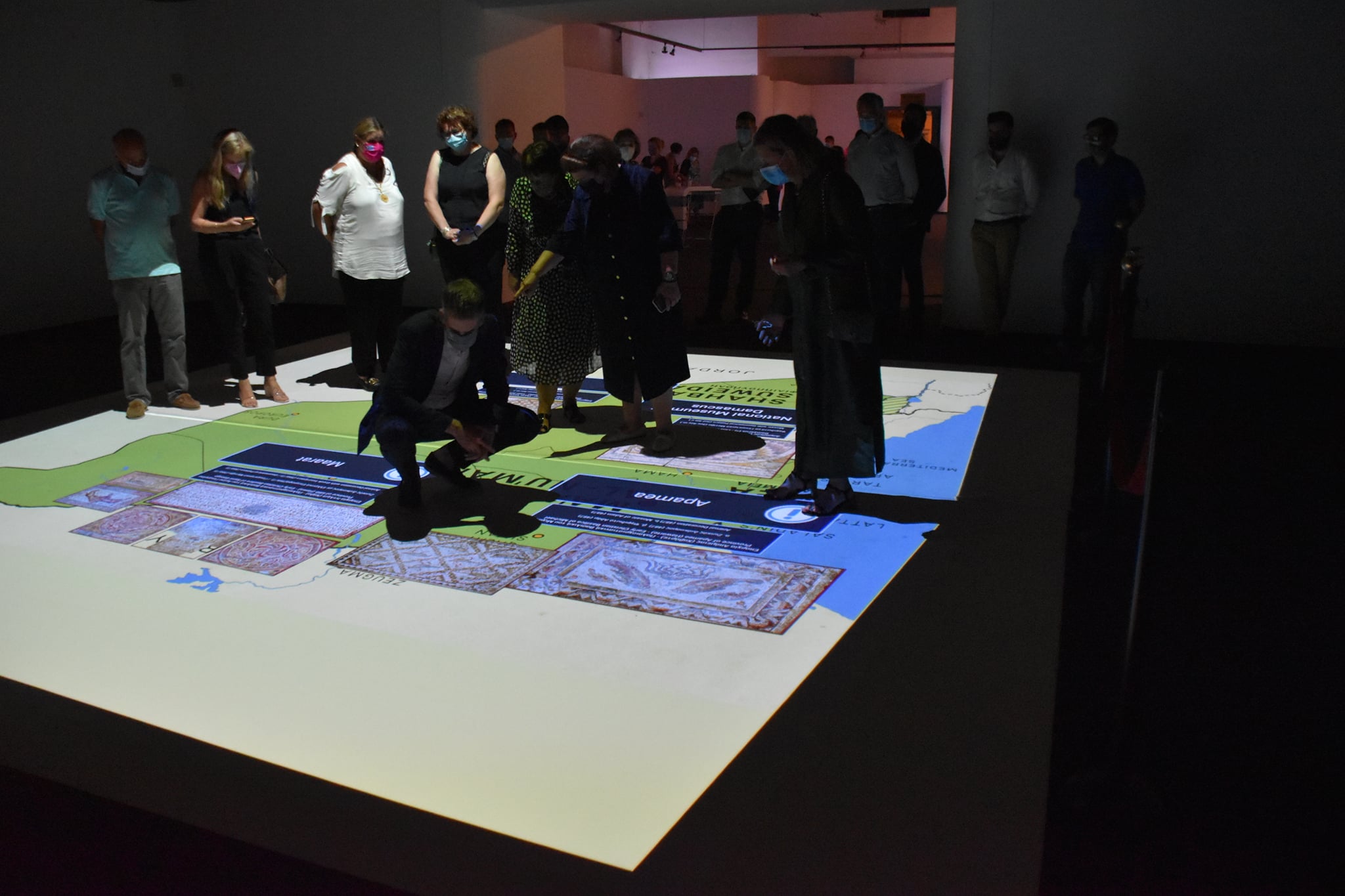 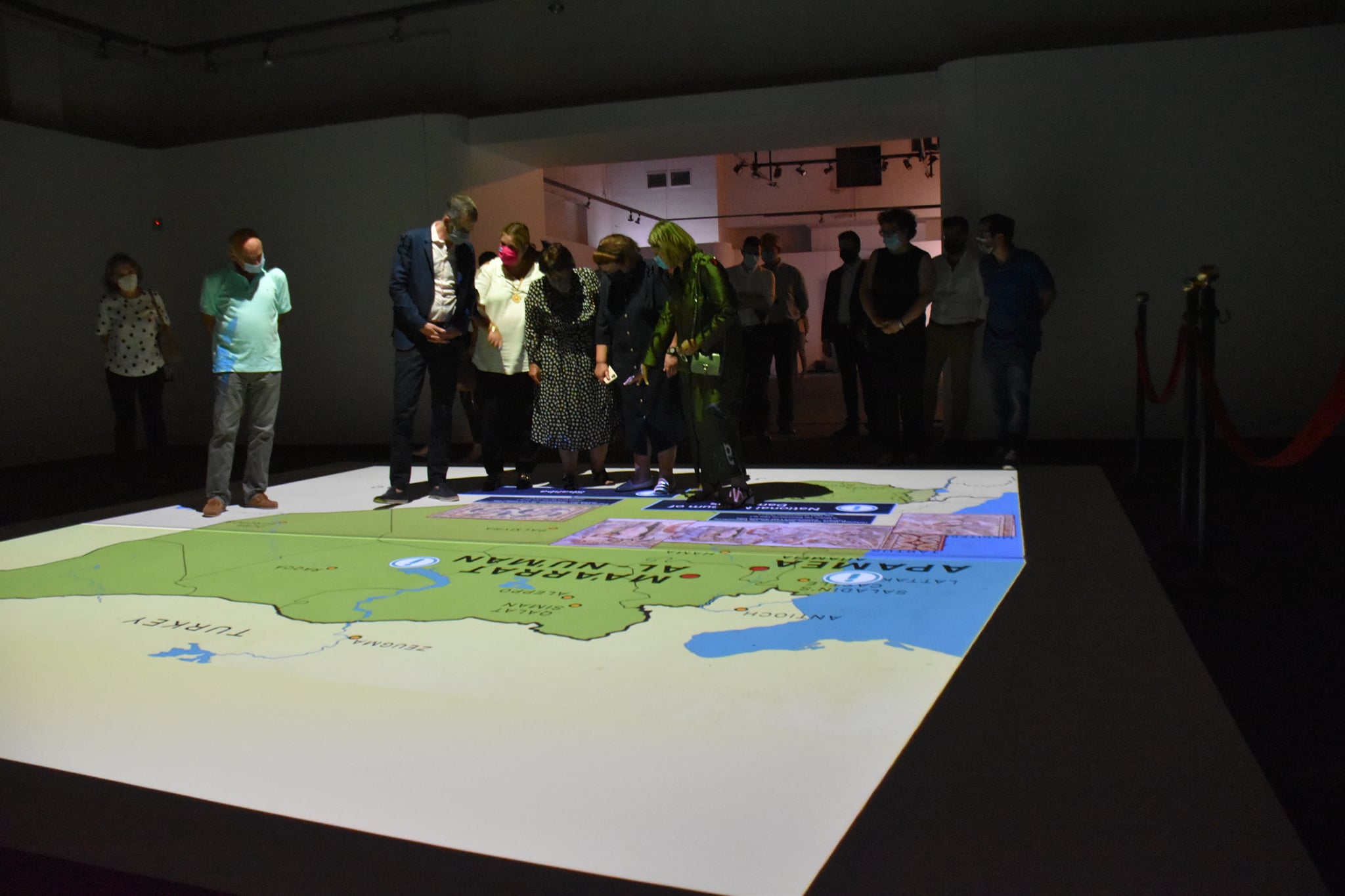 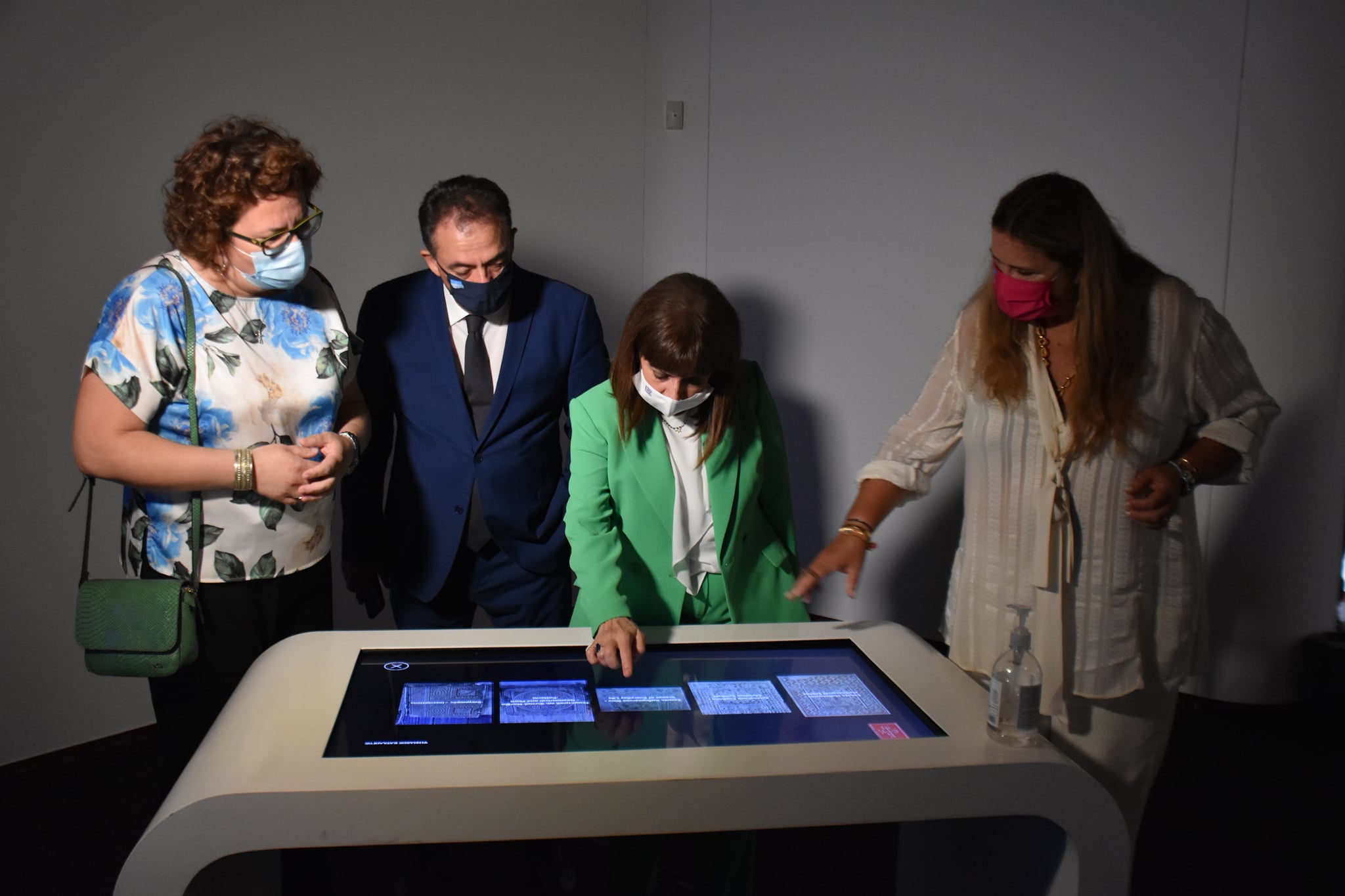 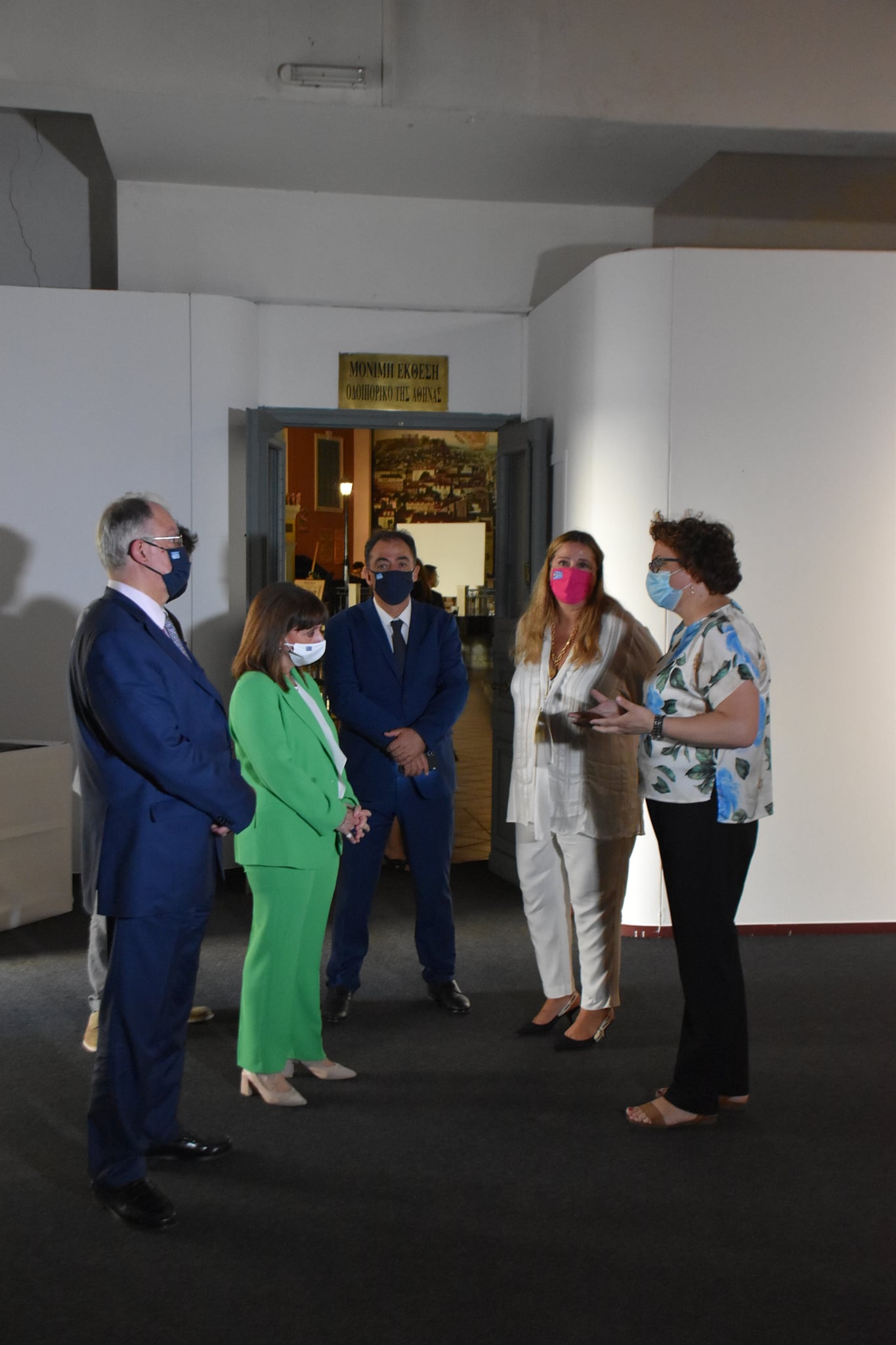 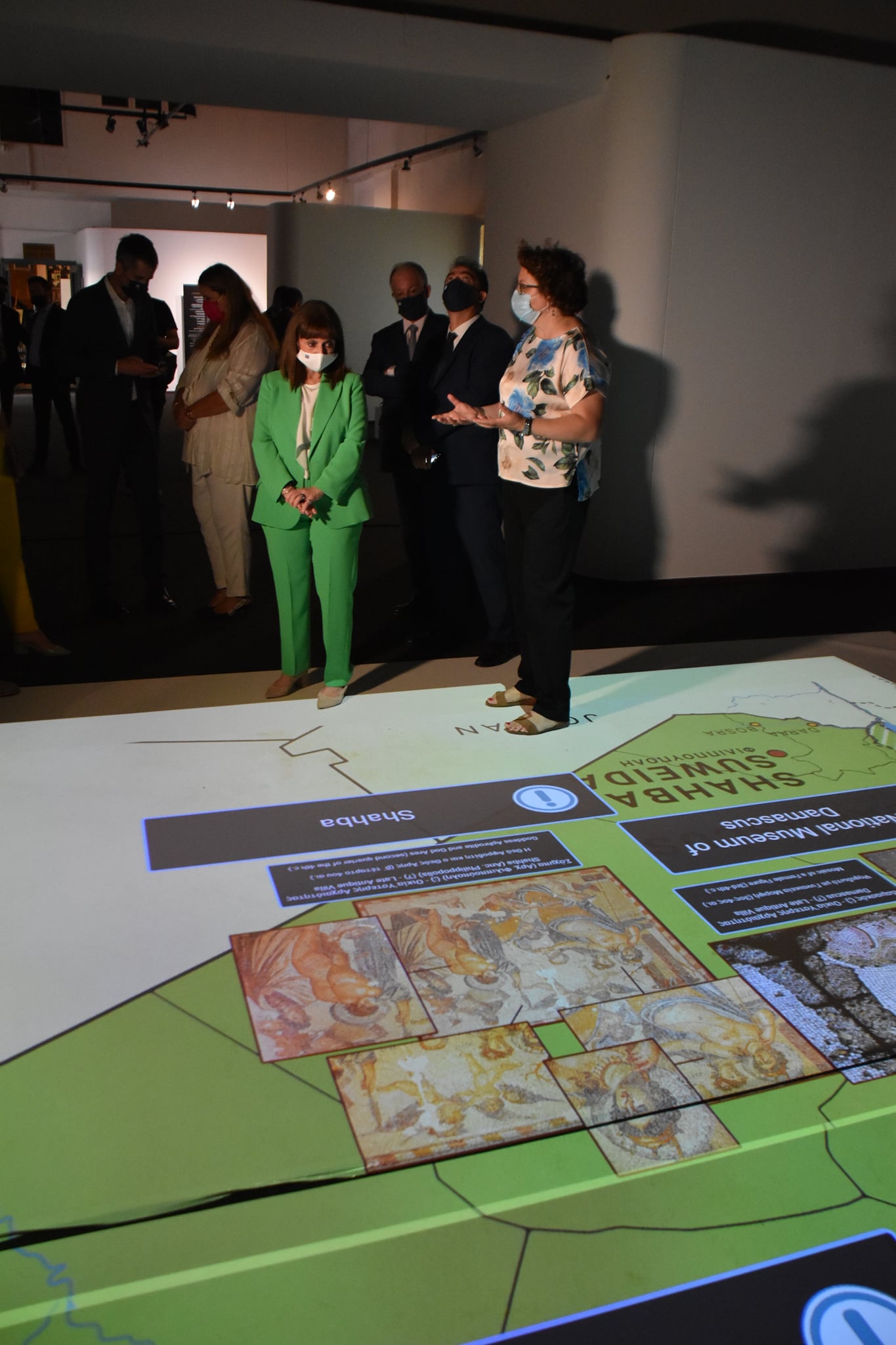 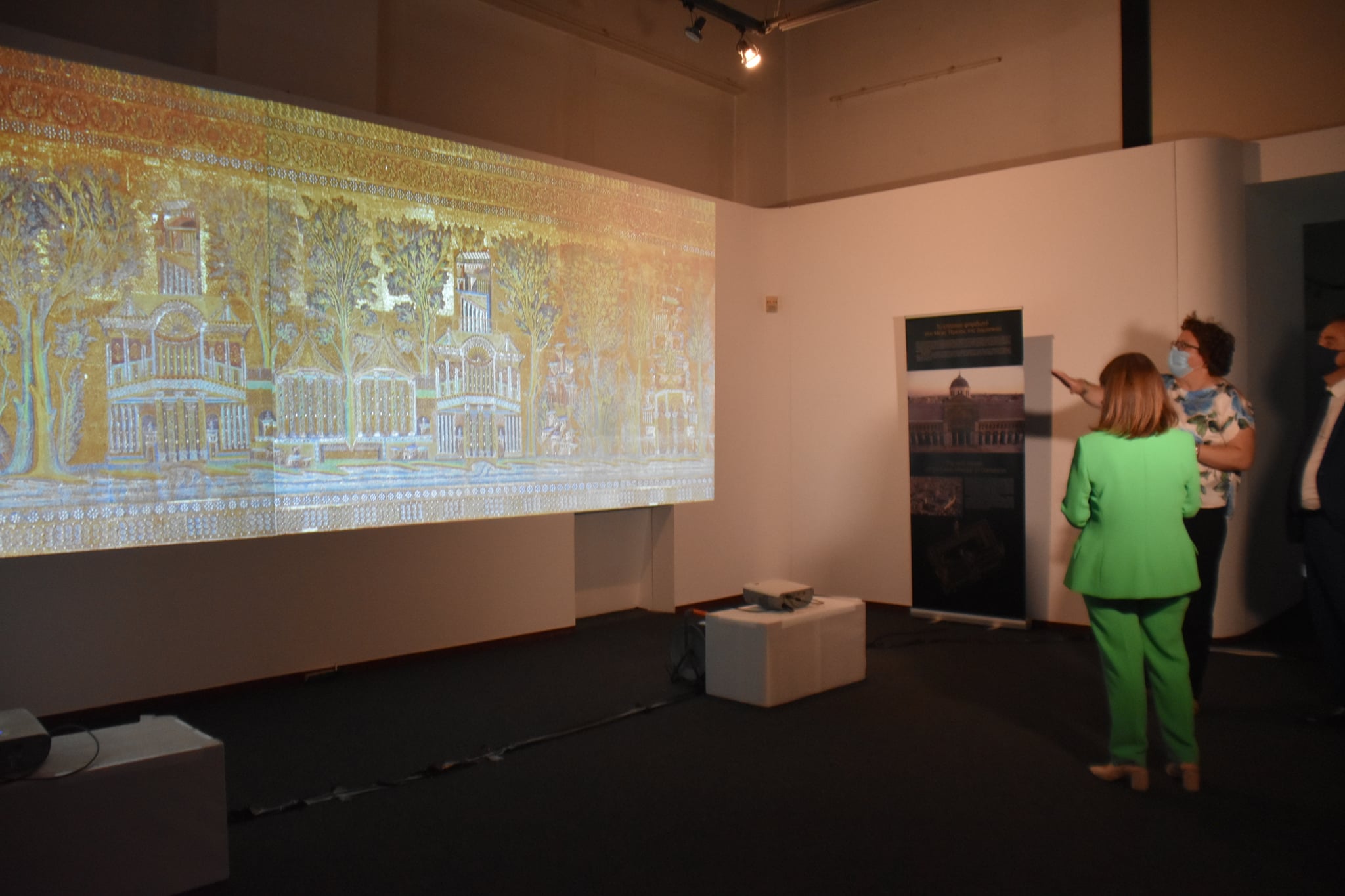 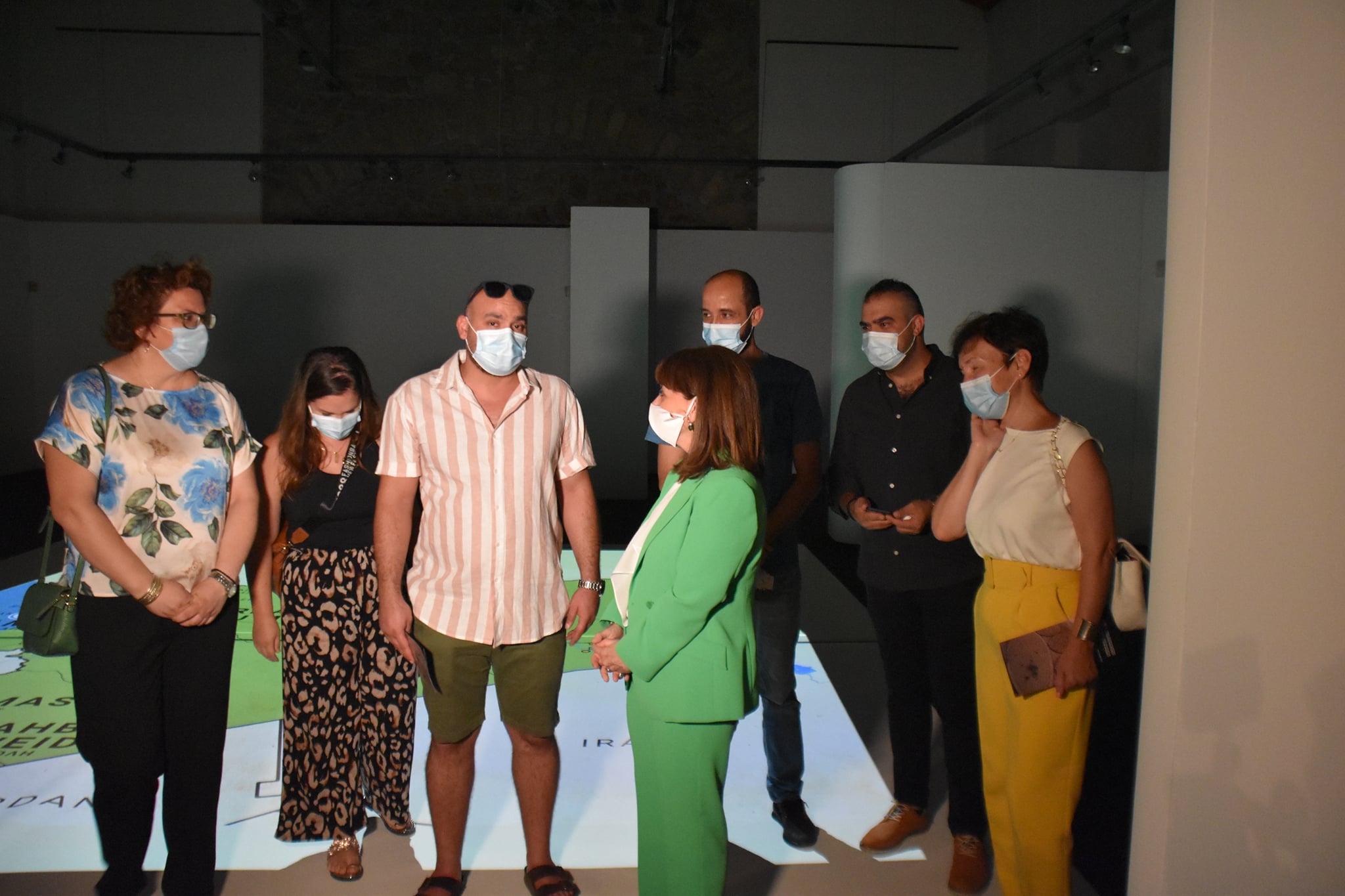 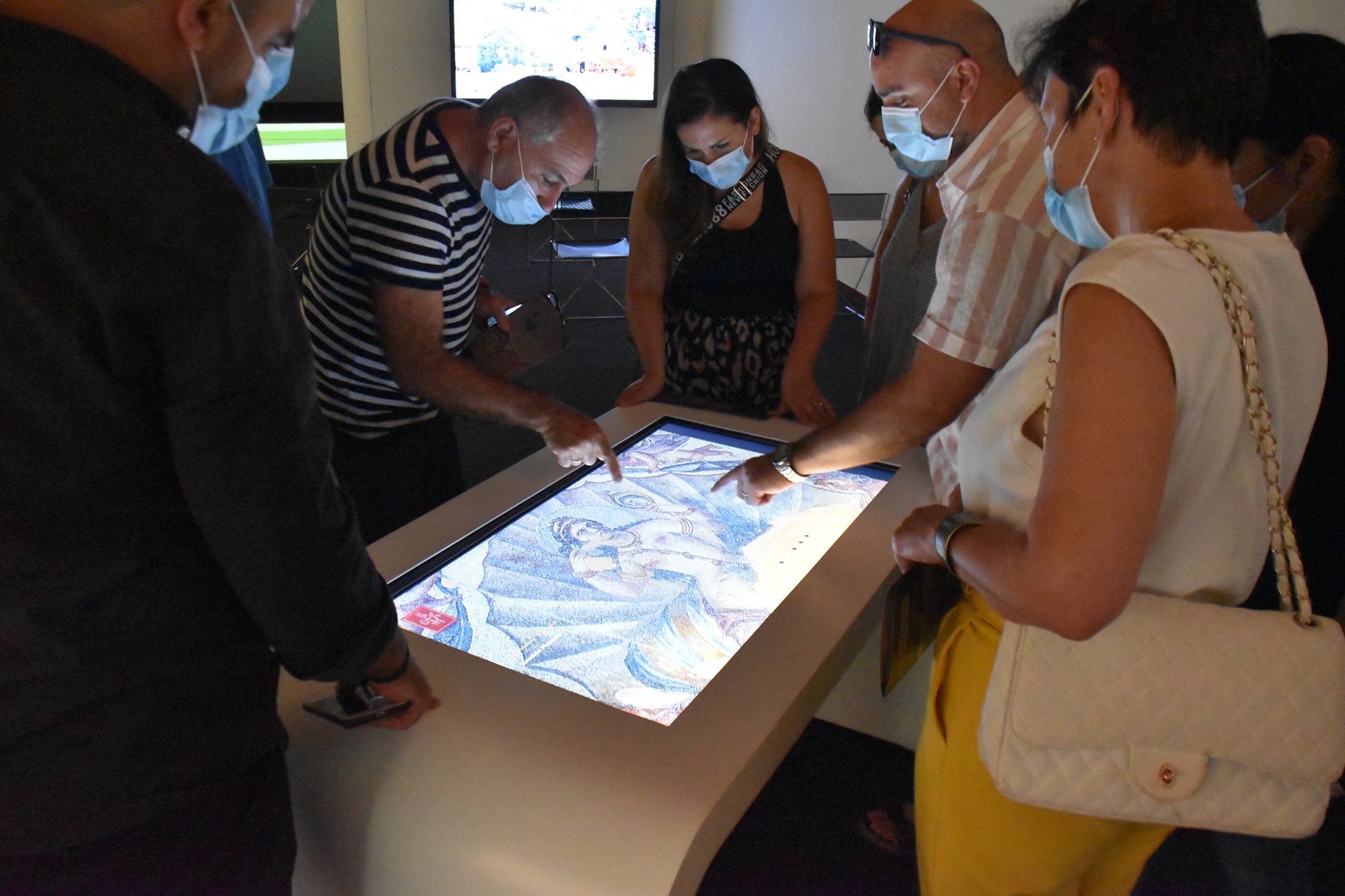 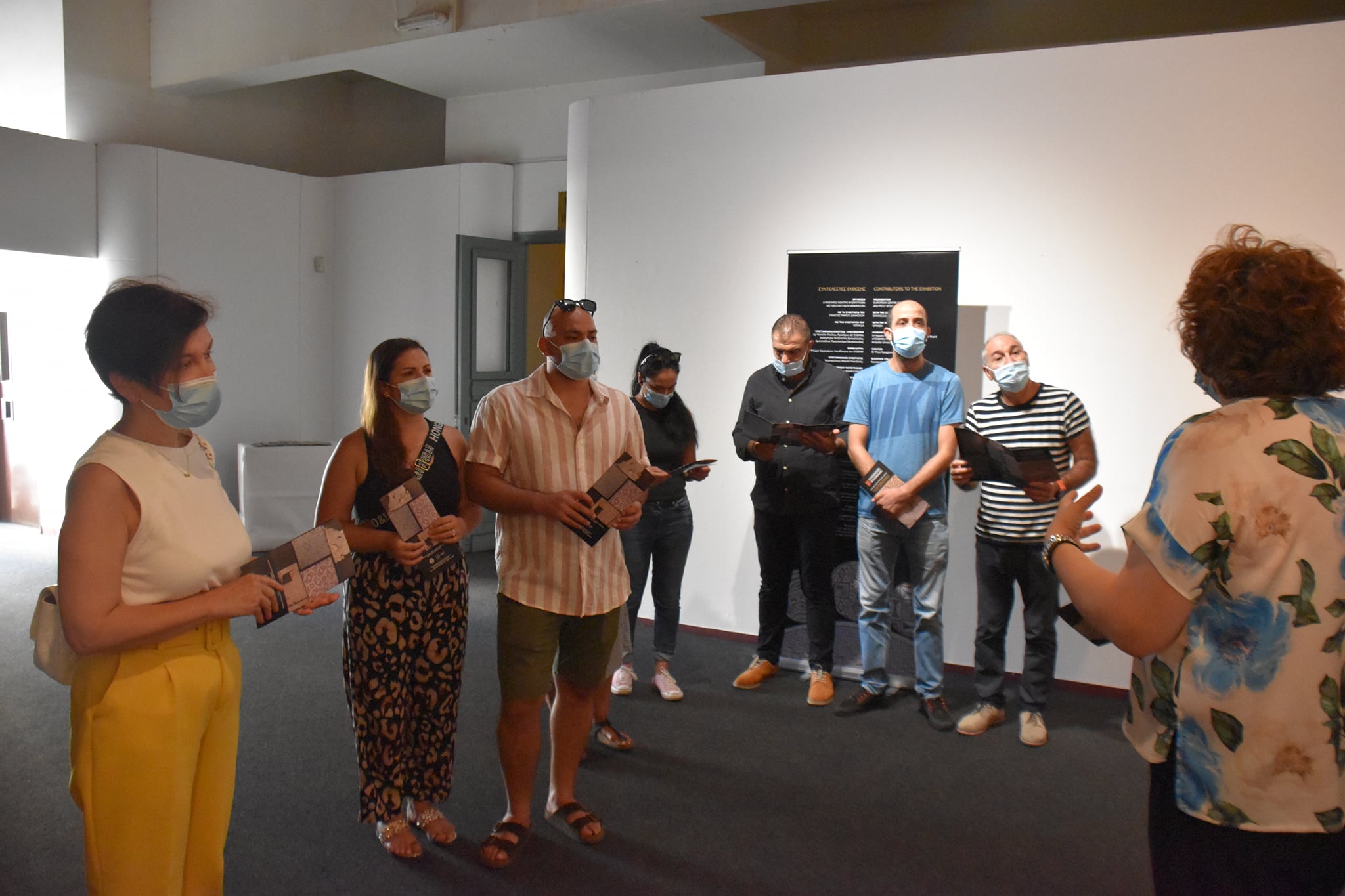 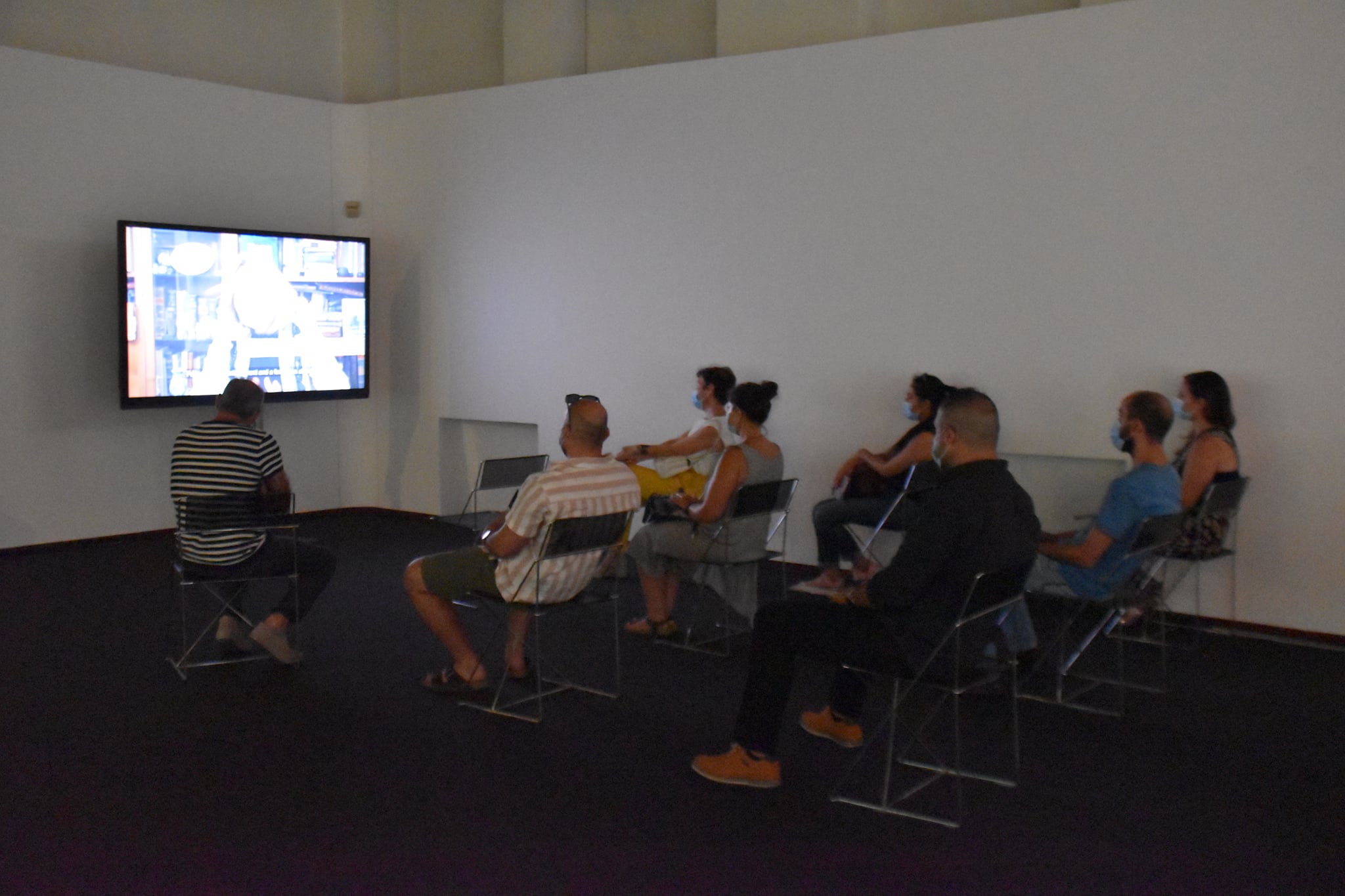 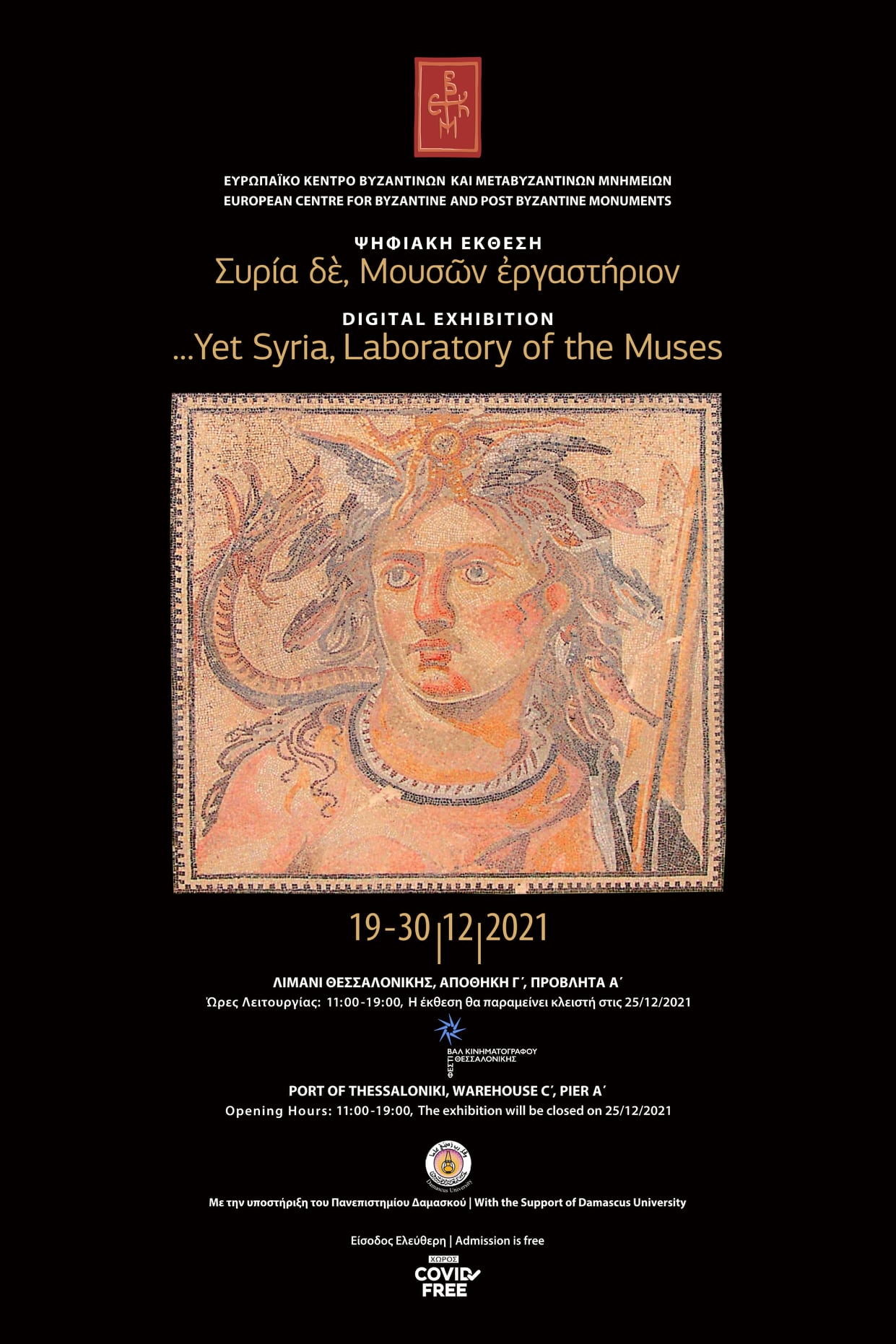 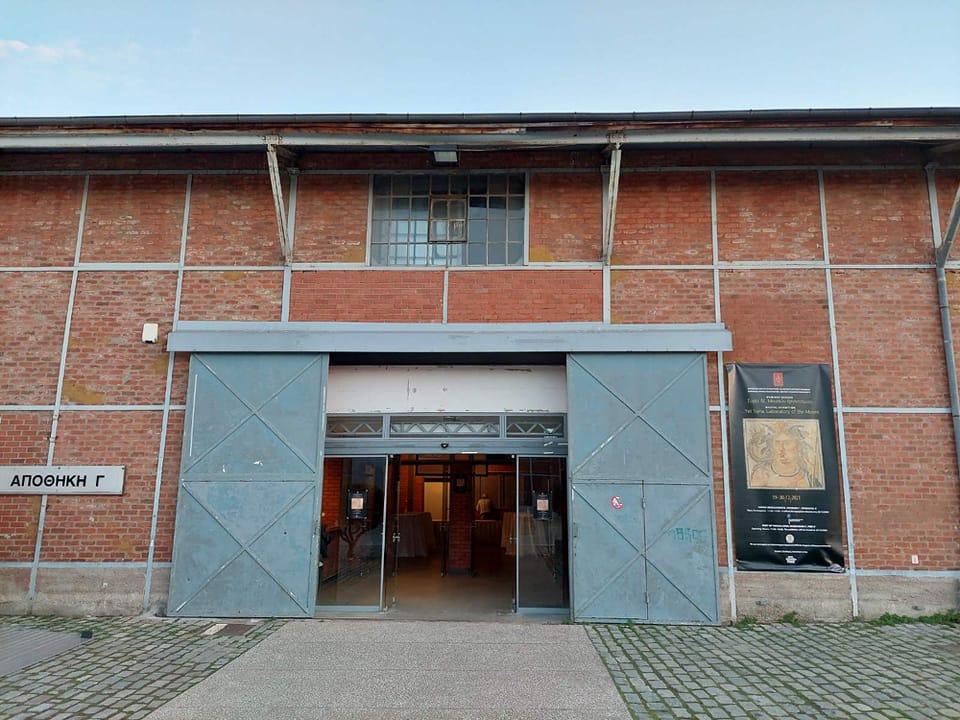 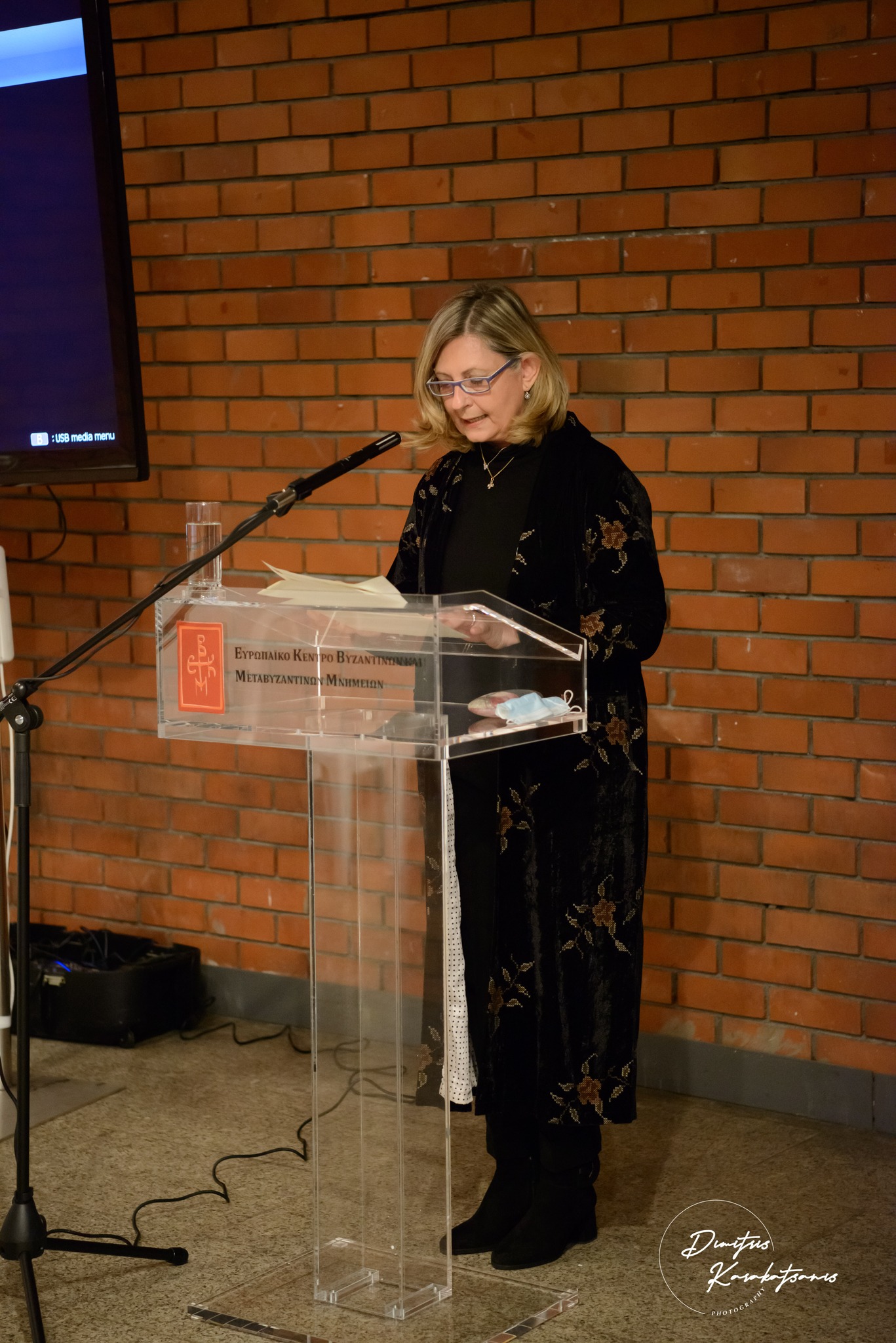 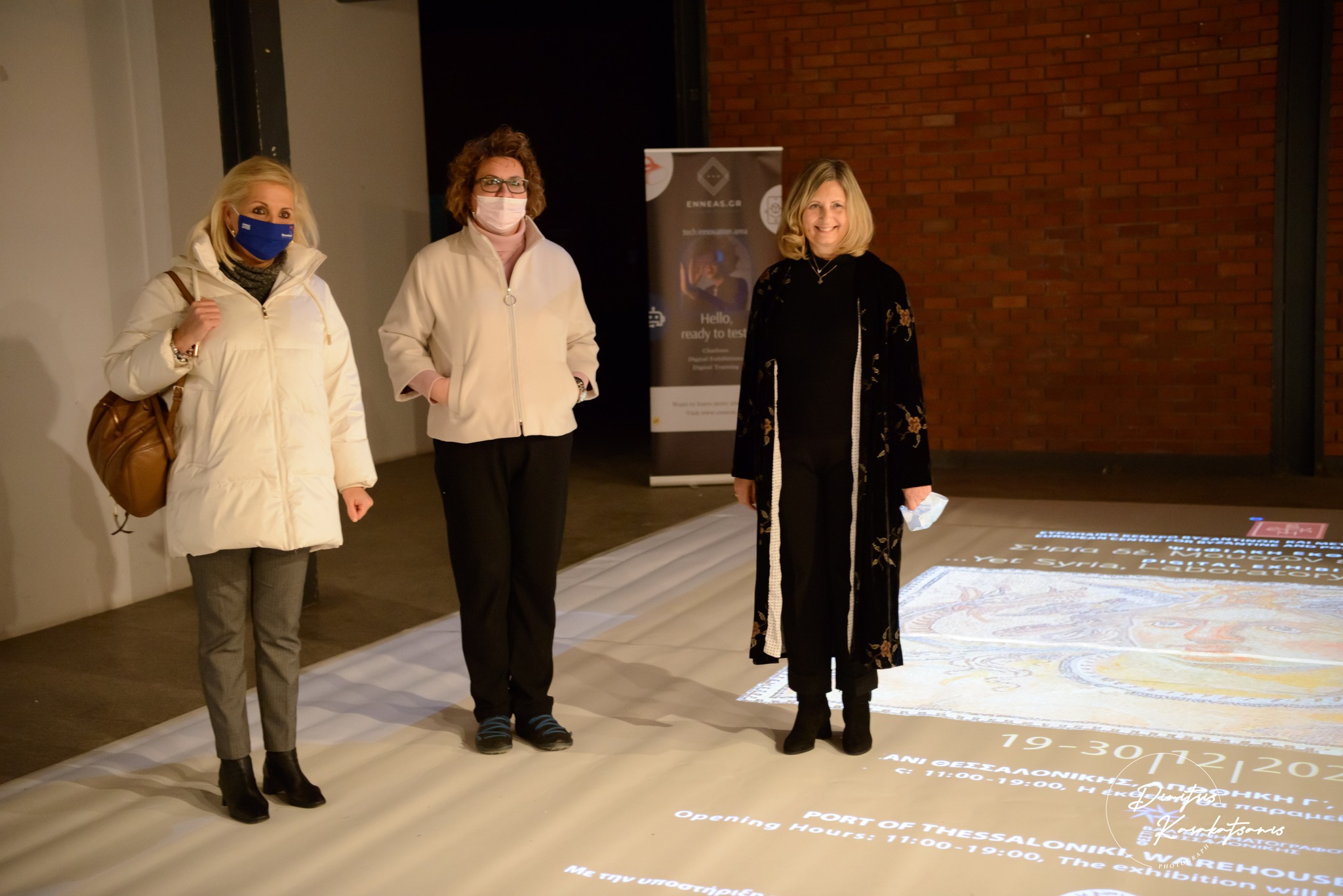 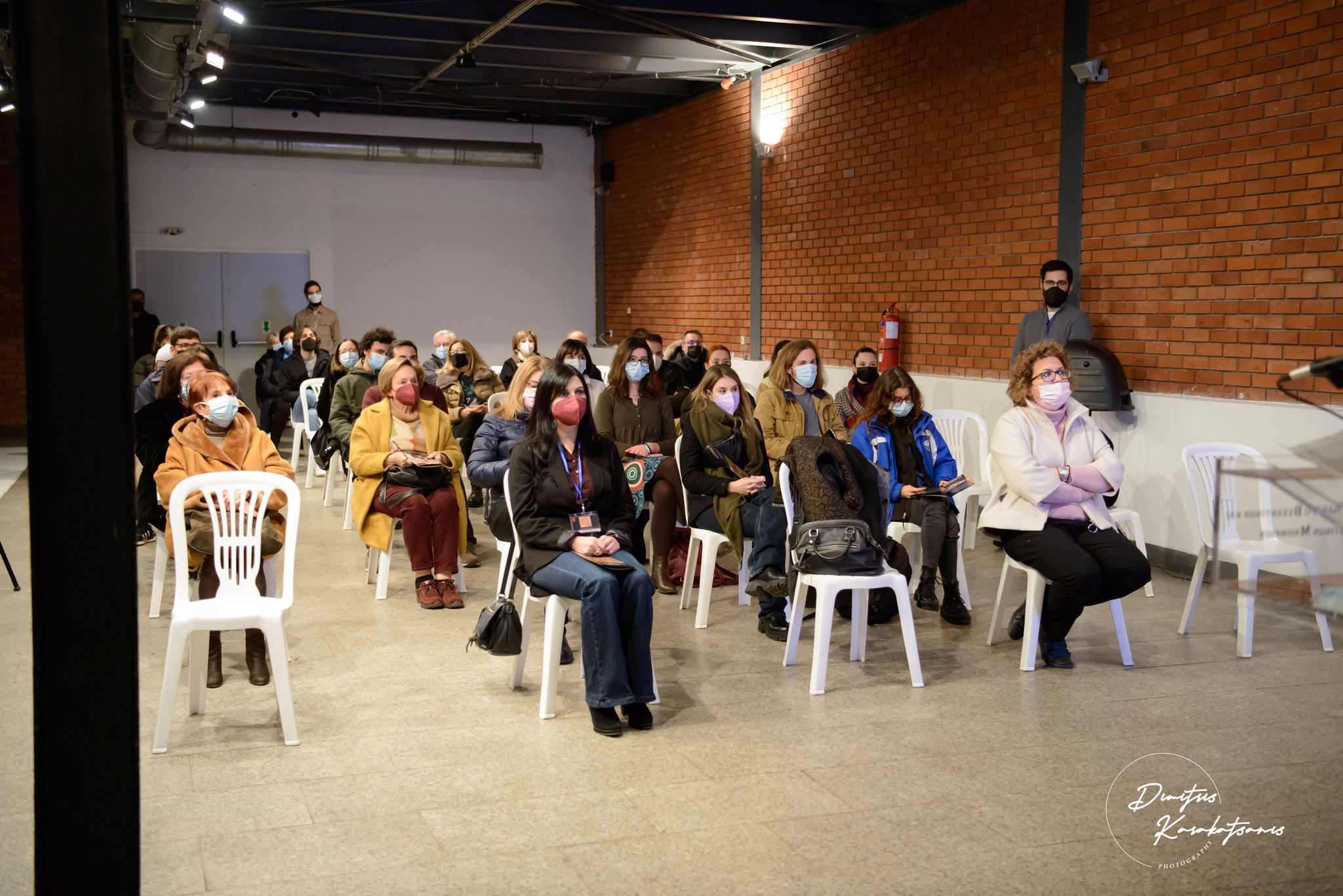 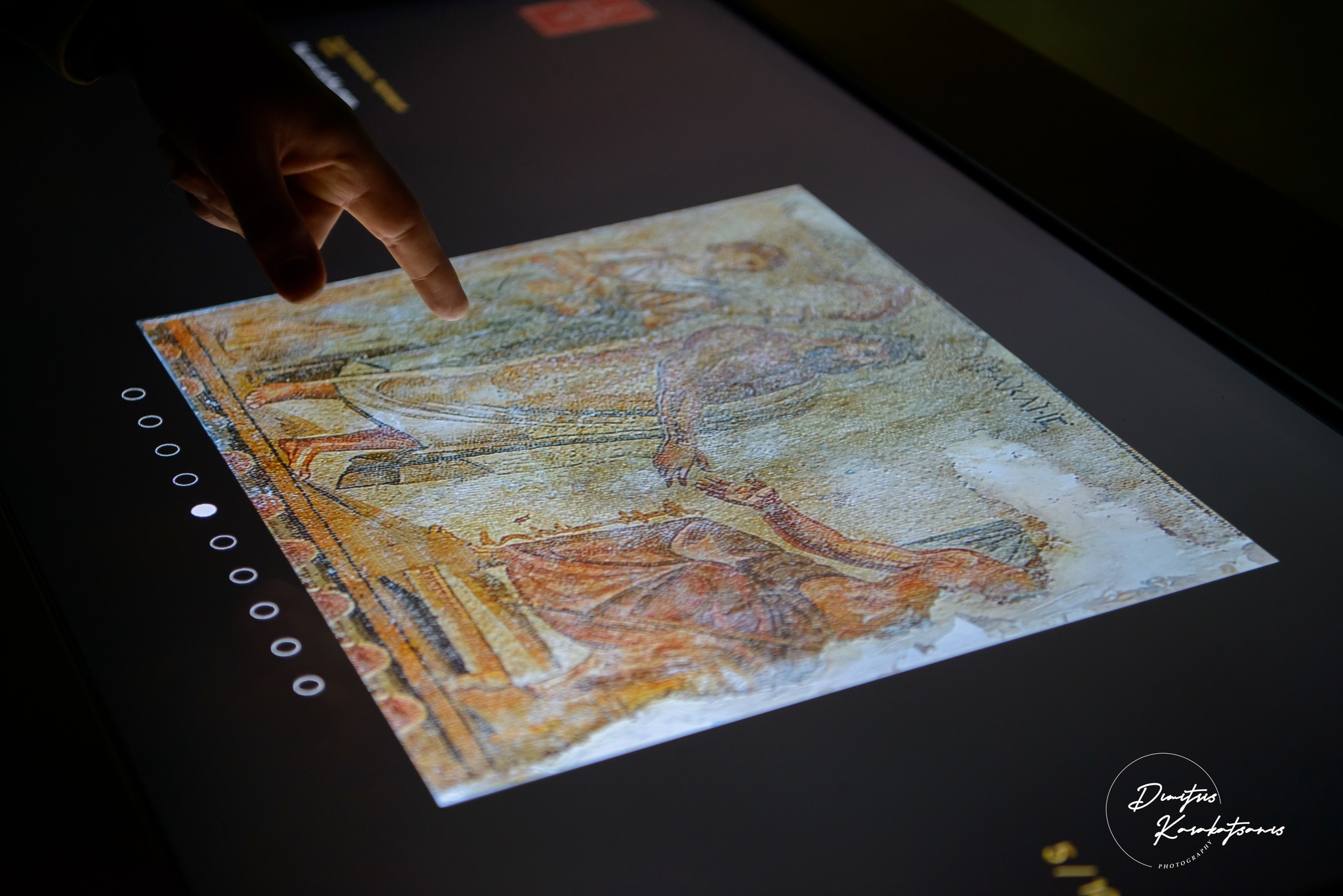 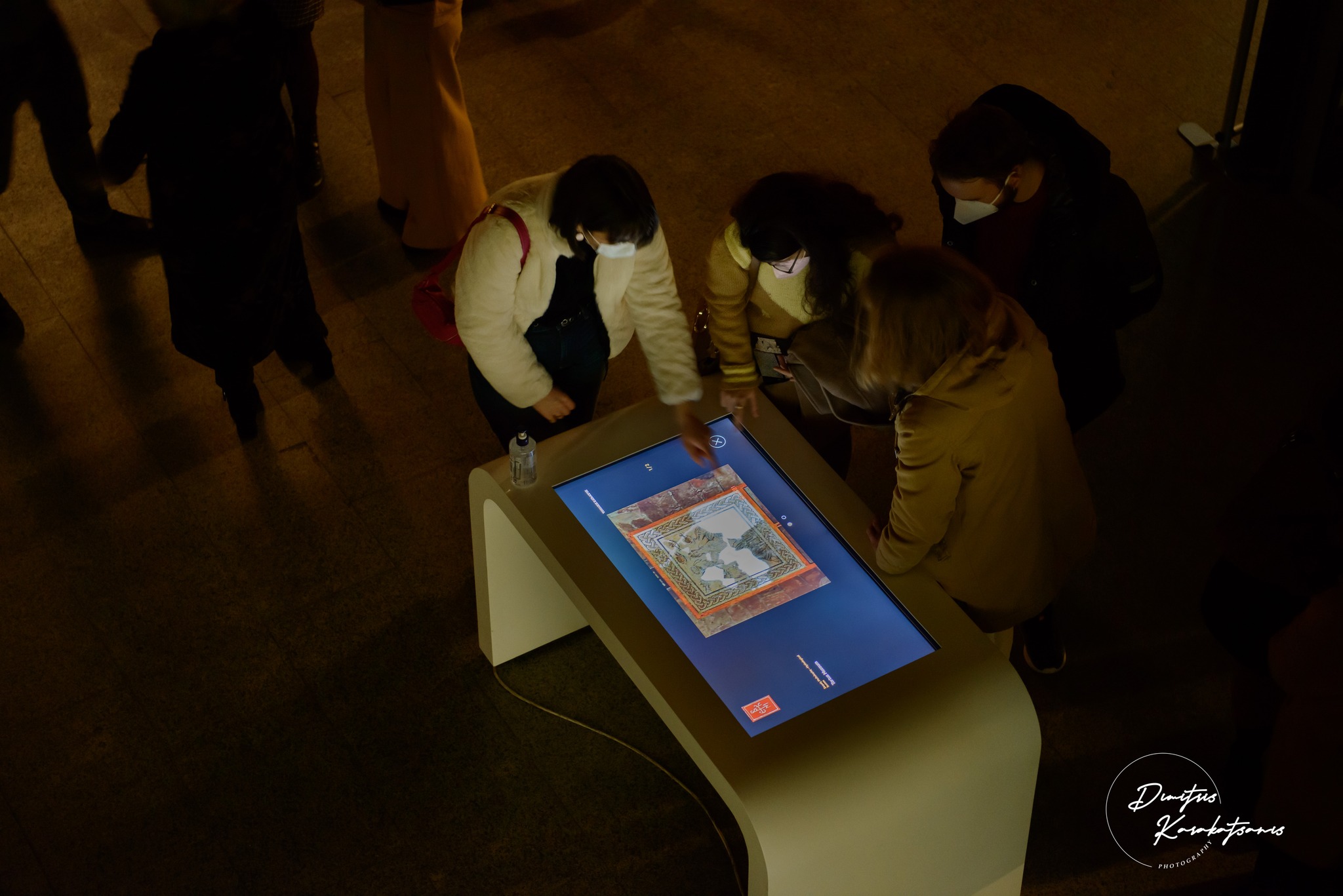 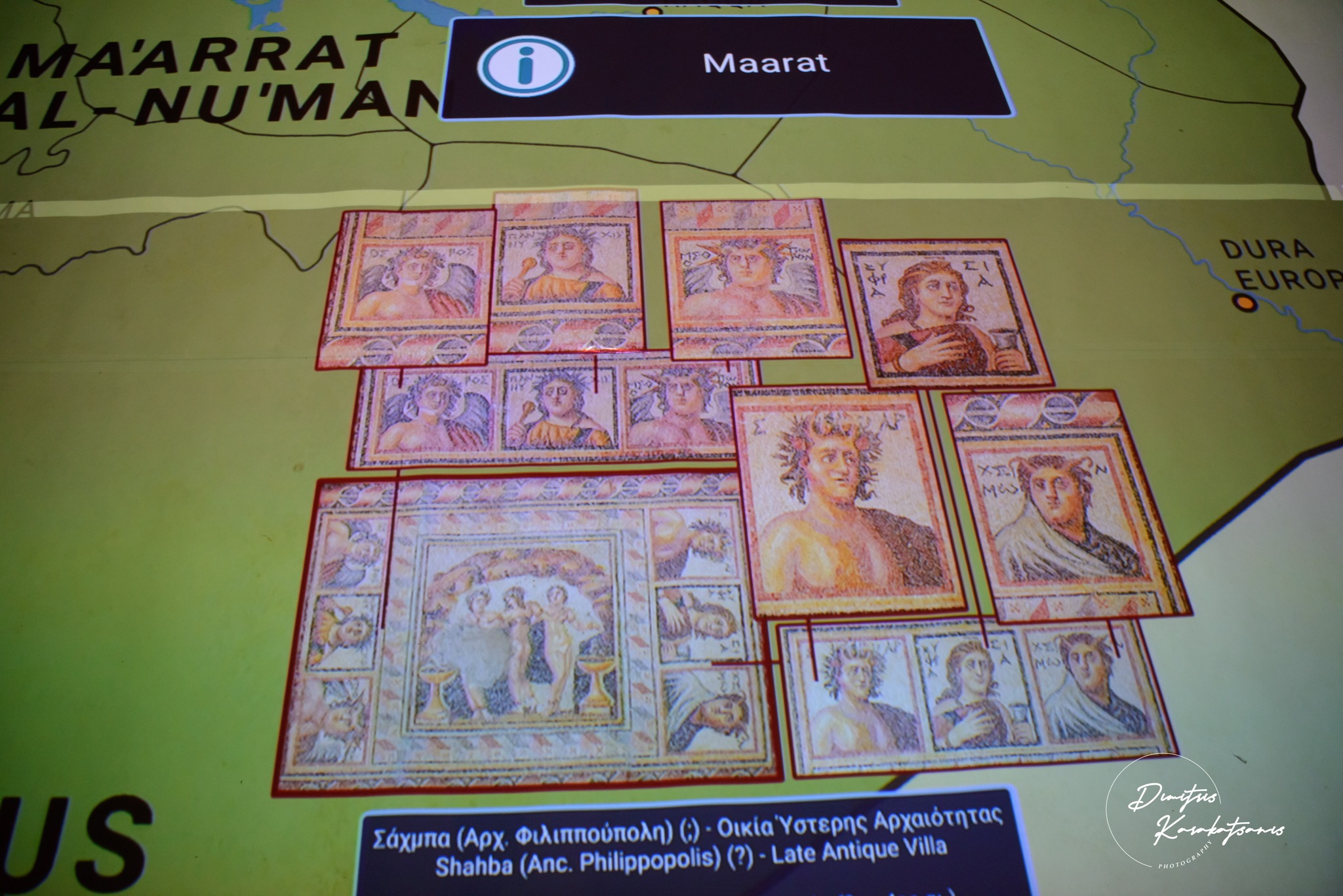 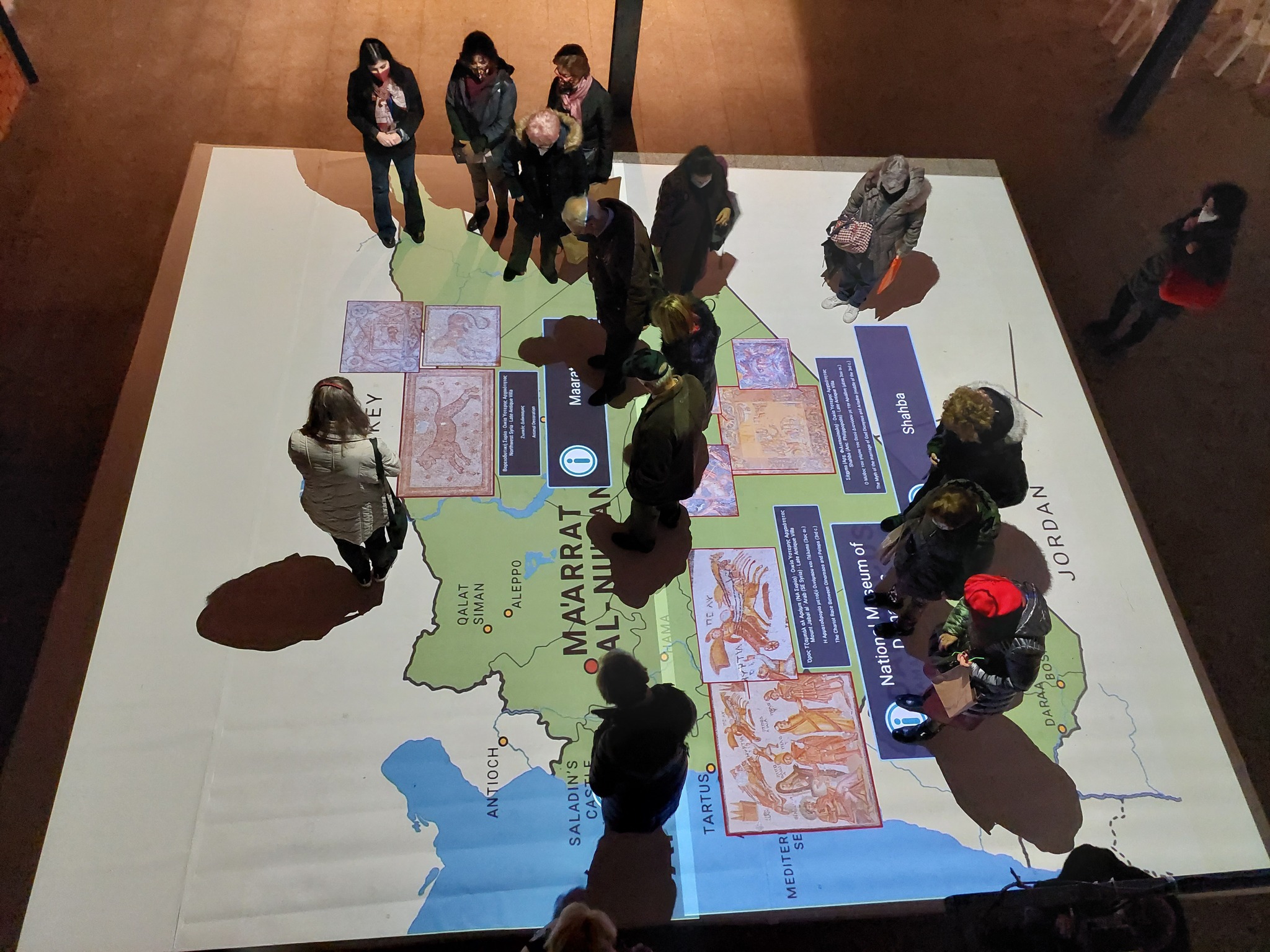 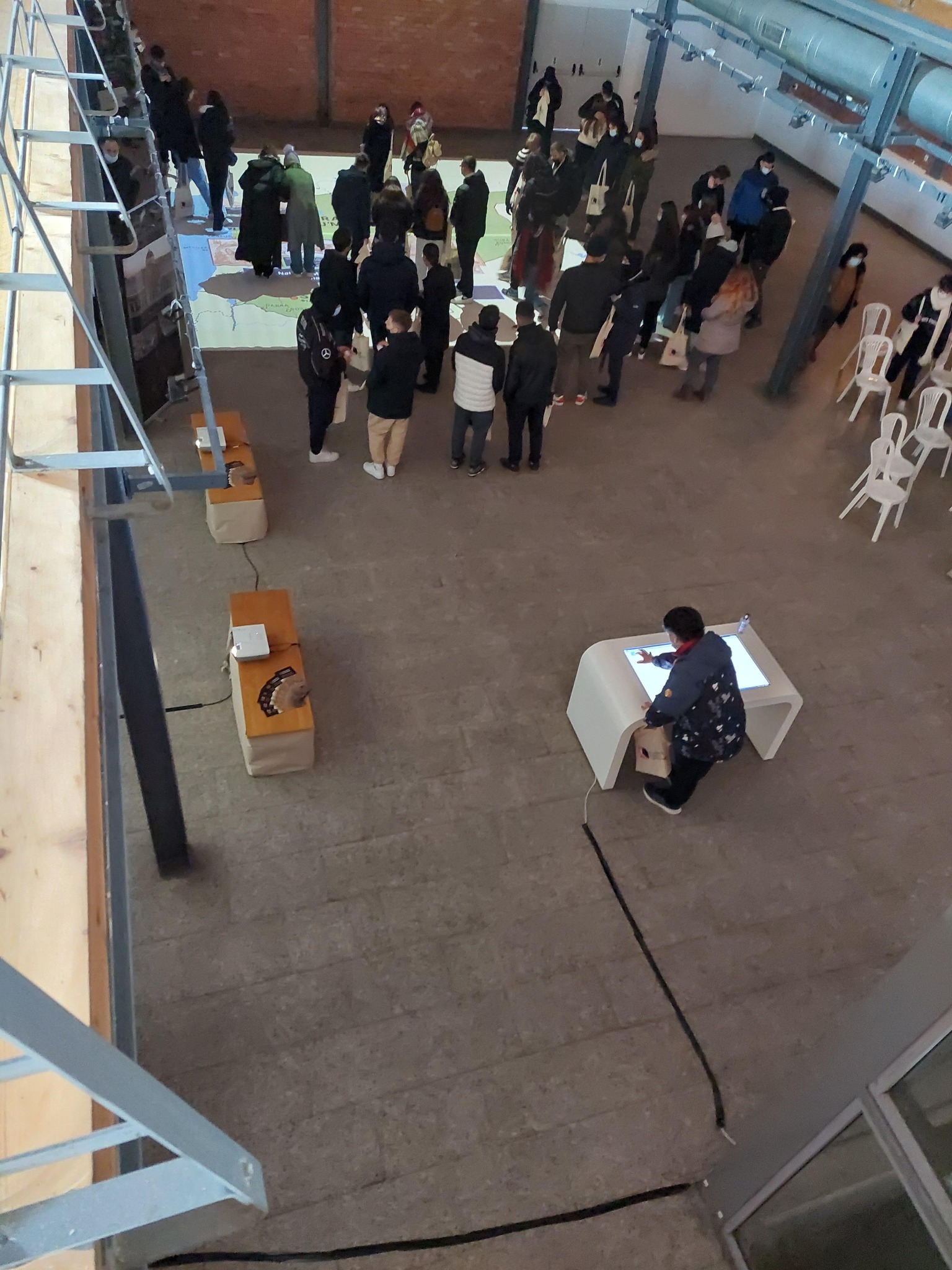 The European Centre for Byzantine and Post-Byzantine Monuments (EKBMM) in collaboration with the University of Damascus in Syria organized the Digital Exhibition:

«…Yet Syria, Laboratory of the Muses»

The Exhibition presented the results of the Scientific programme: “Syrian Mosaic Pavement Documentation“, carried out during the years 2004-2008. The mosaics come from the collections of many Syrian Museums and were recorded and documented by Syrian archeology students of the University of Damascus, under the guidance of EKBMM’s scientists. This material was recorded in 2004-2008 and in 2020-2021 was studied and organized in a digital archive for the purpose of its publication. This archive today, after the war and the destruction of the cultural wealth of Syria, is a valuable source for the study of the artistic intellectual life of the Eastern Mediterranean during the early Byzantine period. The mosaics of the digital archive, among other things, represent mythological and Christian representations as well as scenes of daily life, which show the luxurious way of living in the cities of Syria.

As part of the digital exhibition, numerous high-value cultural floor mosaics from Syria, dating from the Roman to the Byzantine years, were displayed in modern interactive ways, while they were also presented in an e-Table. At the same time, visitors had the opportunity to learn about the origin, history and art of mosaics, watching a short documentary.

In Athens, it was hosted at the Cultural Center “Melina” with the support of OPANDA (Municipality of Athens), in Thiseio and lasted from July 21st to August 6th. The exhibition was inaugurated by the Minister of Culture and Sports, Mrs. Lina Mendoni, while with their presence they honored the Mayor of Athens, Mr. Costas Bakogiannis and the president of OPANDA, Mrs. Anna Rokofyllou. The exhibition was also visited by the President of Greece, Mrs. Aikaterini Sakellaropoulou, as well as, among others, members of Humanitarian Initiatives and Syrian refugees.

After the great success of the exhibition in Athens, it was also hosted in Thessaloniki, at Warehouse C΄, in the Port from 19 to 30 of December.