Conservation and exhibition of icons from the National Museum of Medieval Art in Korçë, Albania, and training of conservators (2000-2008) 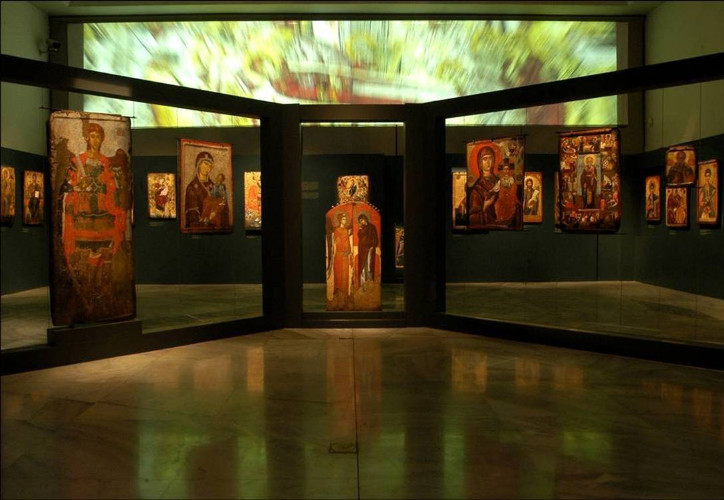 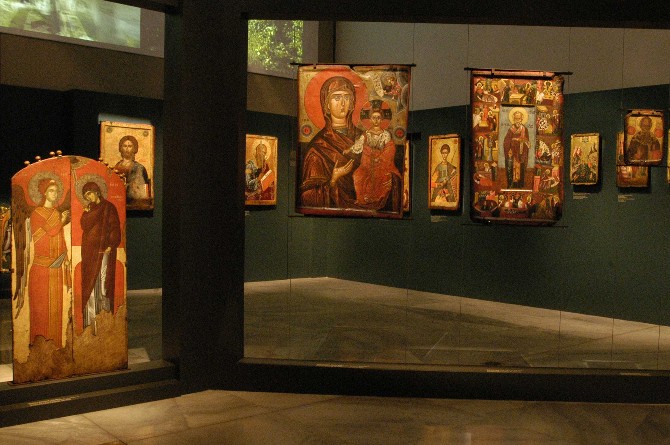 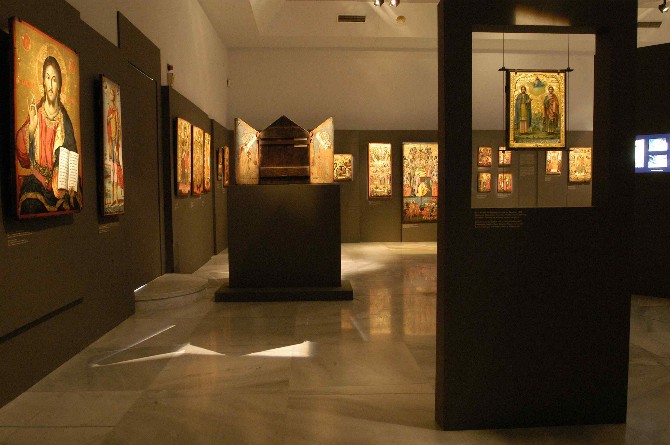 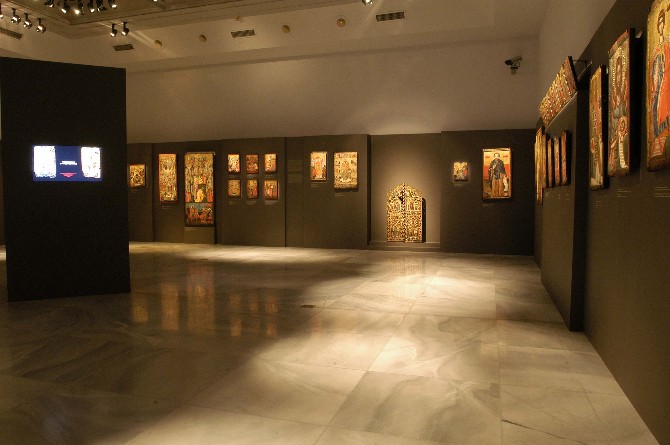 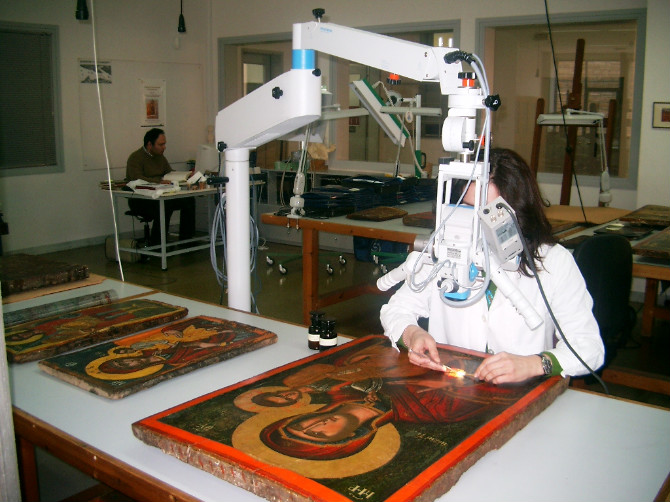 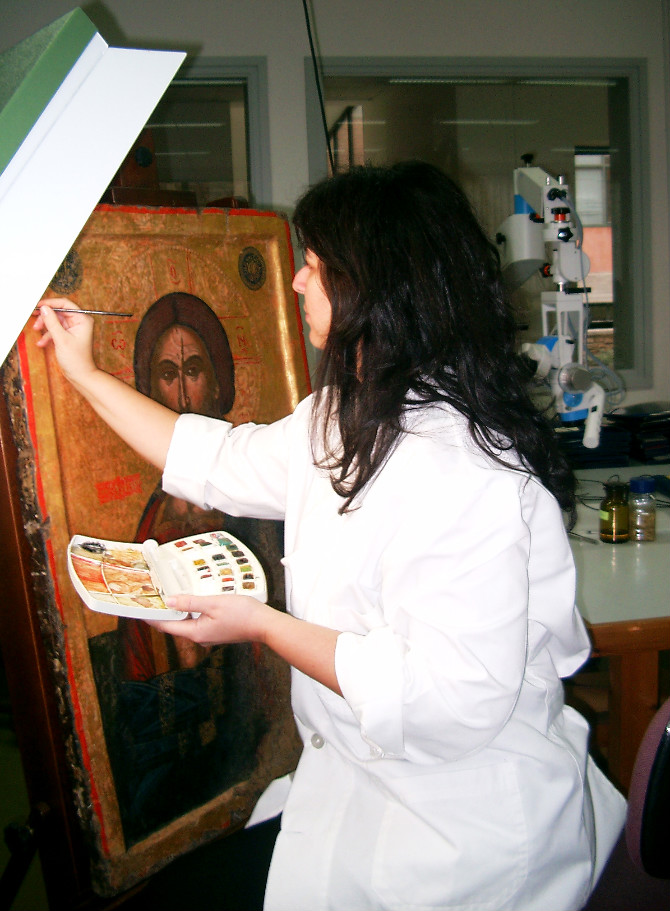 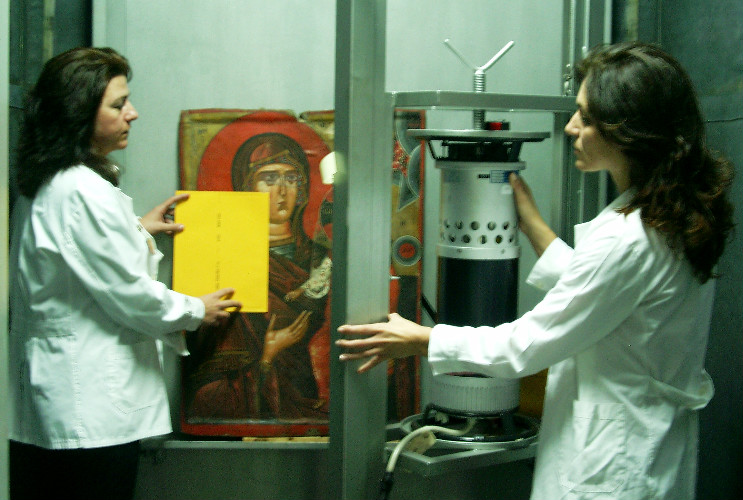 It is a multilevel program that covers the sectors of conservation, training, scientific research and museum exhibition.  Partners in the program were EKBMM, Museum of Byzantine Culture and the National Museum of Medieval Art in Korçë, Albania.

In the framework of the program, eighty eight (88) icons of the Museum in Korçë, dating from the 14th to the 19th c., were transported and conserved in the laboratories of the Museum of Byzantine Culture, eight conservators of the Albanian museum were trained in the new methods and technologies of conservation – thanks to a rolling program of hosting in Thessaloniki two conservators for two months – and an exhibition of the conserved icons was organized by the Museum of Byzantine Culture. Finally, the catalogue of the exhibition was published, in Greek and English, taking exceptional book reviews from specialized international journals, along with the Manual of the Conservation of Icons, in Greek and Albanian, a monumental work presented in April 2008 in Tirana. This work was accompanied by relative photographic exhibition in the National Art Gallery of Tirana.