Architecture as Icon. Perception and Representation of Architecture in Byzantine Art (2009-2010) 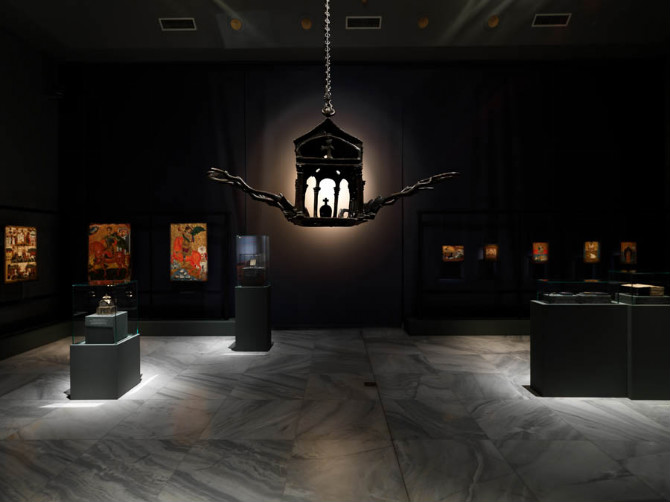 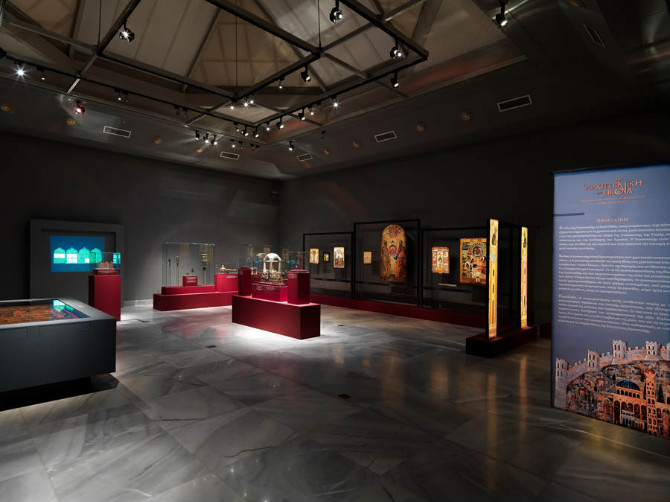 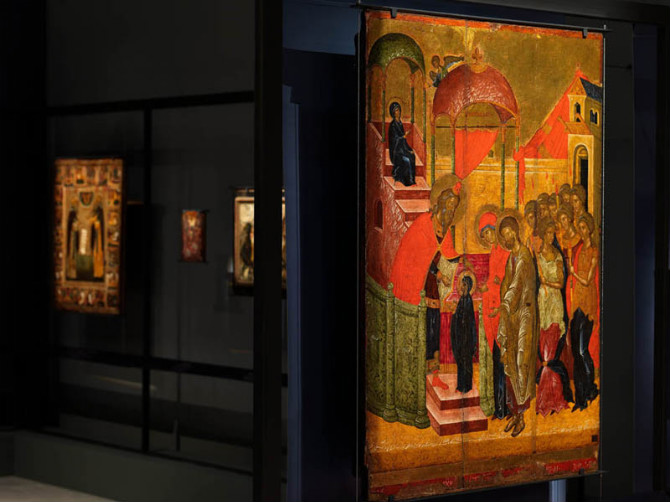 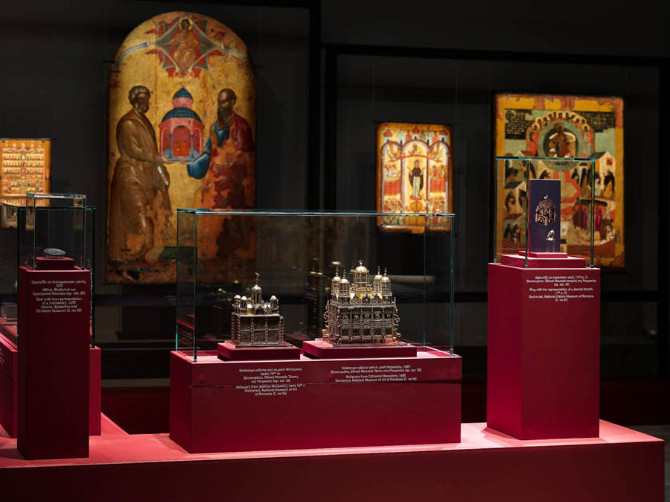 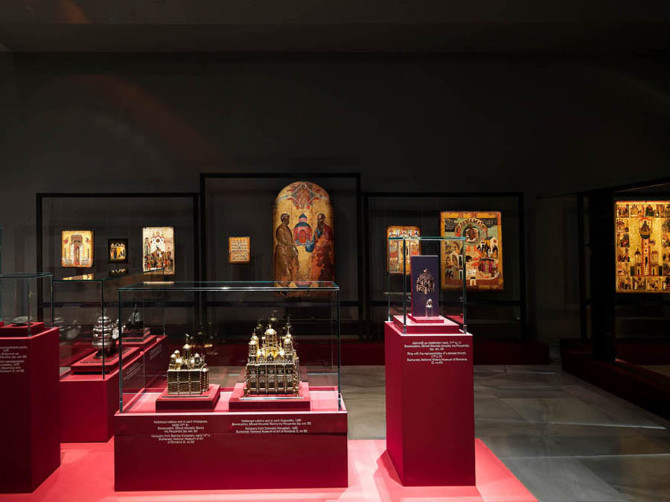 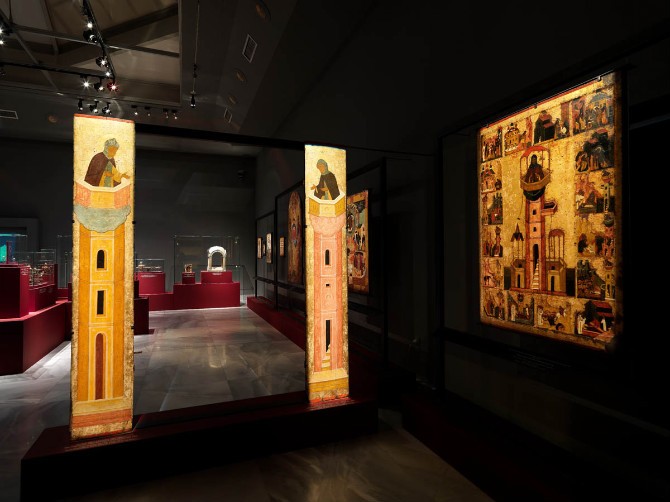 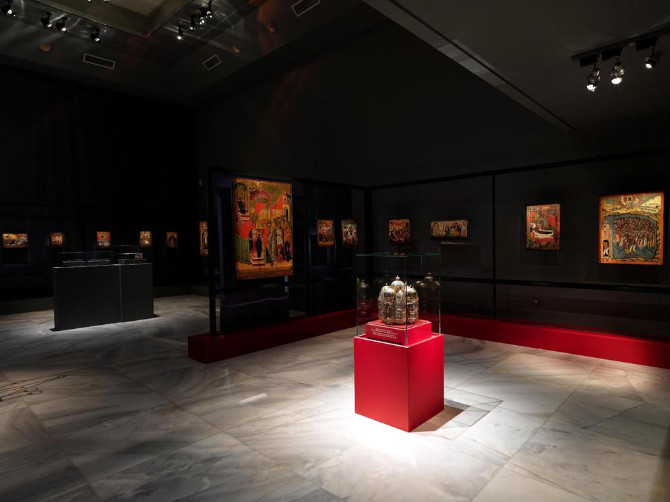 Thirty of the most famous museums and collections of two continents, in Europe and America, lend to the exhibition icons, manuscripts, handicrafts and models of buildings and temples. From the Tretyakov Gallery and the Moscow State Historical Museum to the St. Mark’s Treasury in Venice and from the Historical Museum of Armenia in Yerevan to the Boston Museum of Fine Arts and the Metropolitan Museum of Art in New York, 80 from New York look at Byzantine art through the representations of architecture. These include works from the most important Greek collections of Byzantine art, such as the Museum of Culture in Thessaloniki, the Byzantine and Christian Museum and the Benaki Museum in Athens, the Antivouniotissa Museum in Corfu, the Historical Museum of Crete in Heraklion and many others.

The culmination of a multiannual research project of the Center for Byzantine and Post-Byzantine Monuments and the Department of Art and Archeology at Princeton University with the contribution of the Greek Studies Program and the Christian Art Index of the same university is the first international exhibition to address this issue. In an attempt to bring the viewer closer to the spirit and transcendental character of Byzantine art, the exhibition explores issues such as the spirituality that pervades Byzantine architecture and the meaningful dimension of space, the didactic depictions of the real and the role of the imaginary such as the celestial hierarchy, man’s relationship with the transcendent and with God, the role of the idea but also the real city, Jerusalem, as a place that connects earth and sky.

The exhibition shows the timelessness of characteristic elements in the way of conceiving and depicting architecture in Byzantine art, but also the different perspective in relation to Western art and Renaissance approaches. The report is accompanied by a scientific catalog.